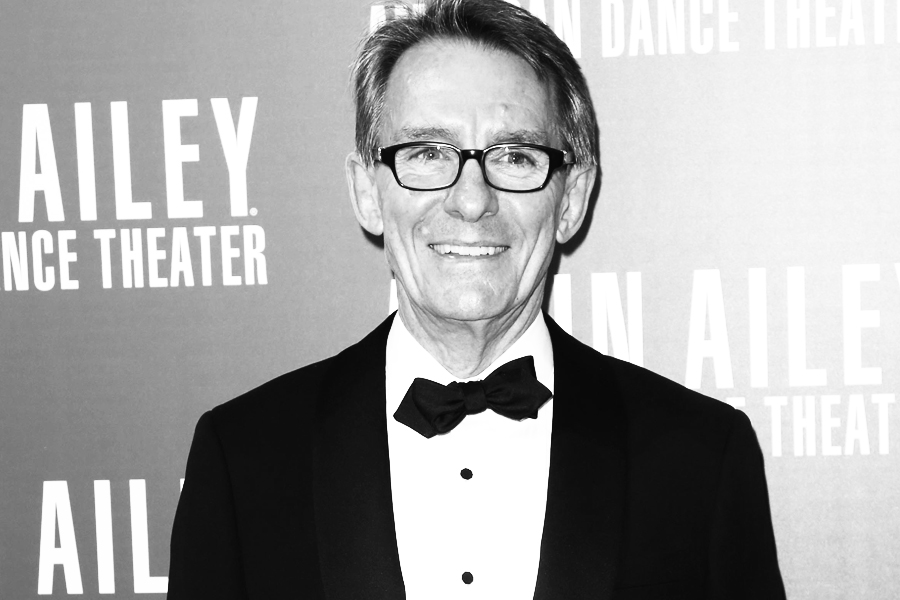 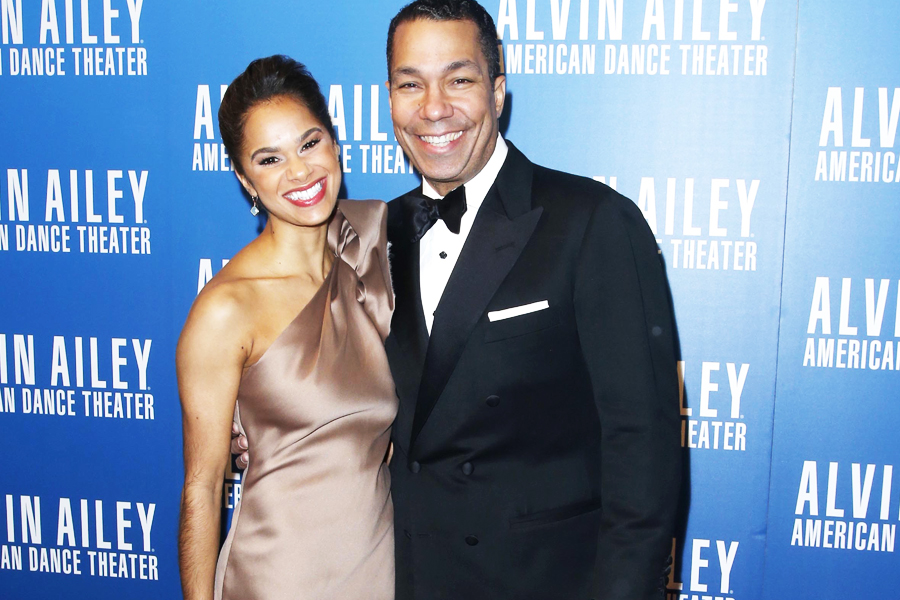 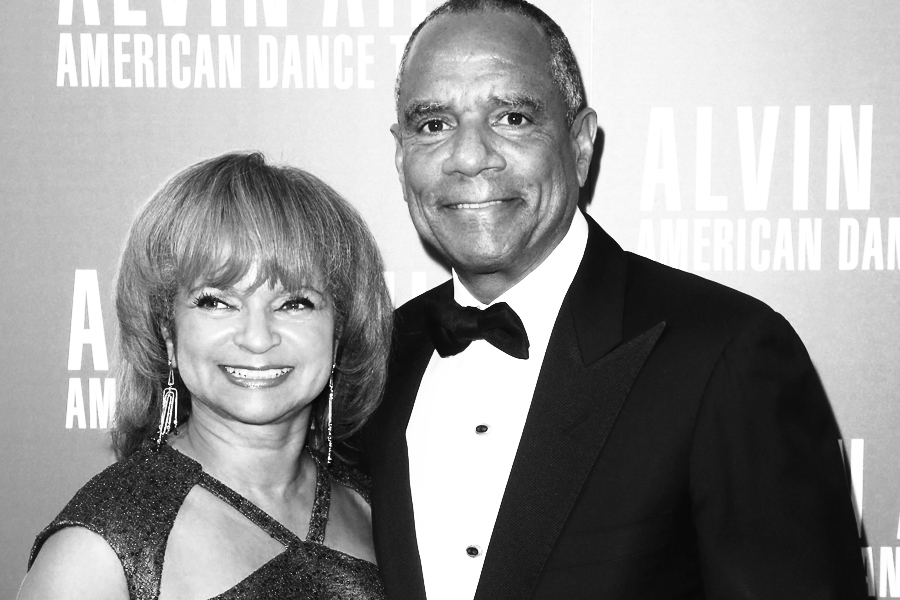 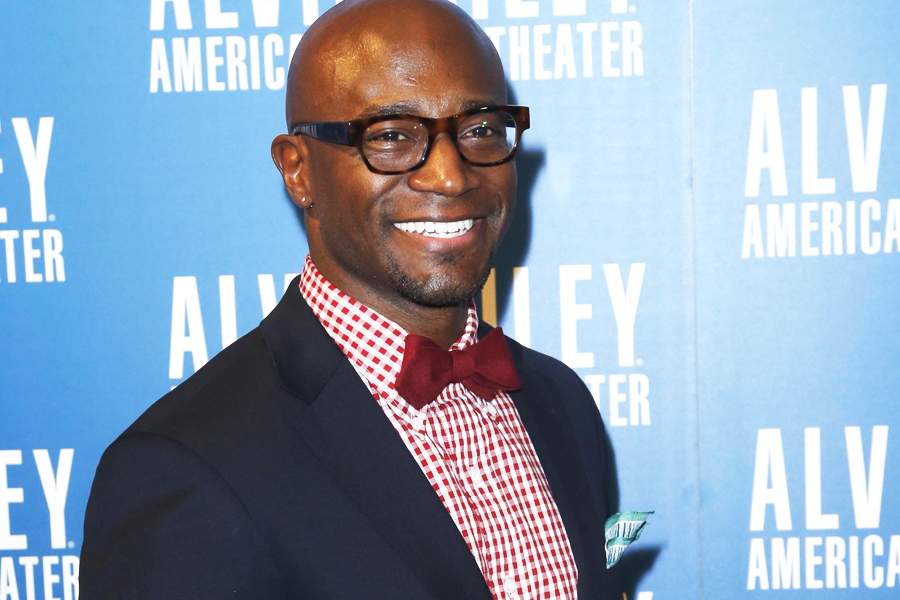 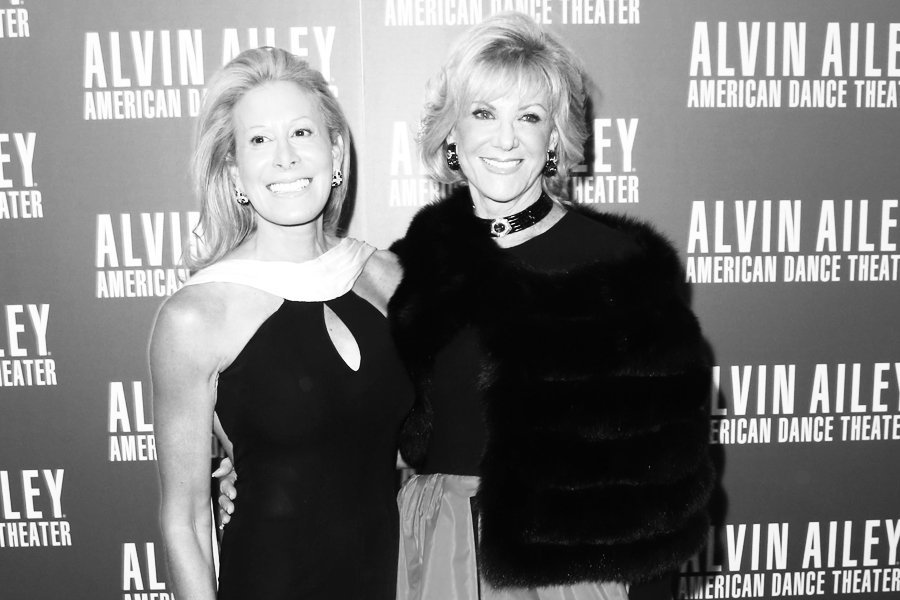 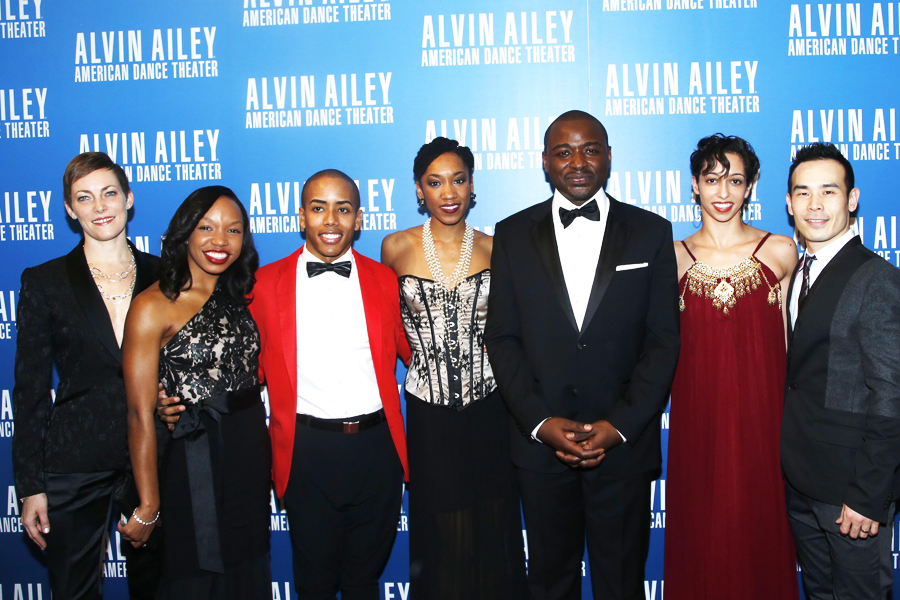 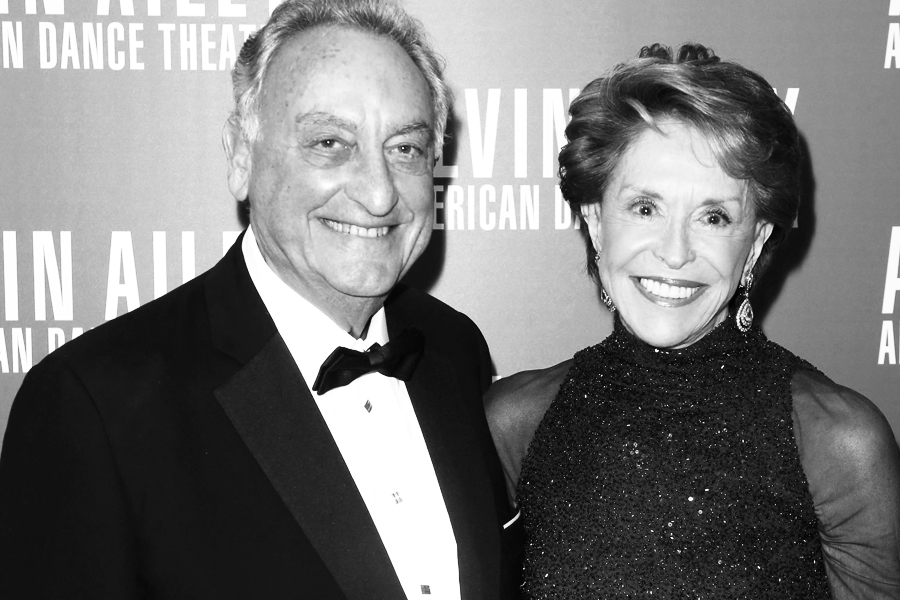 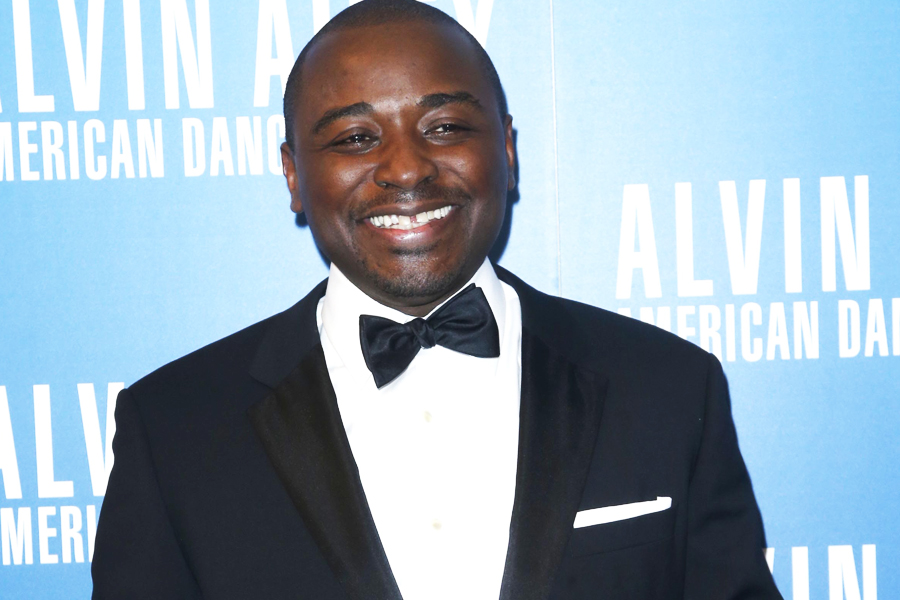 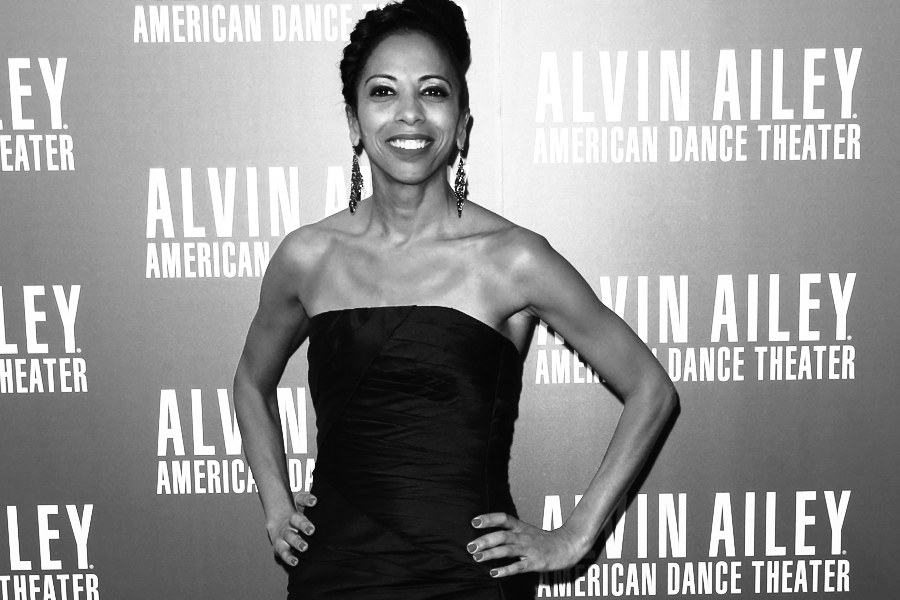 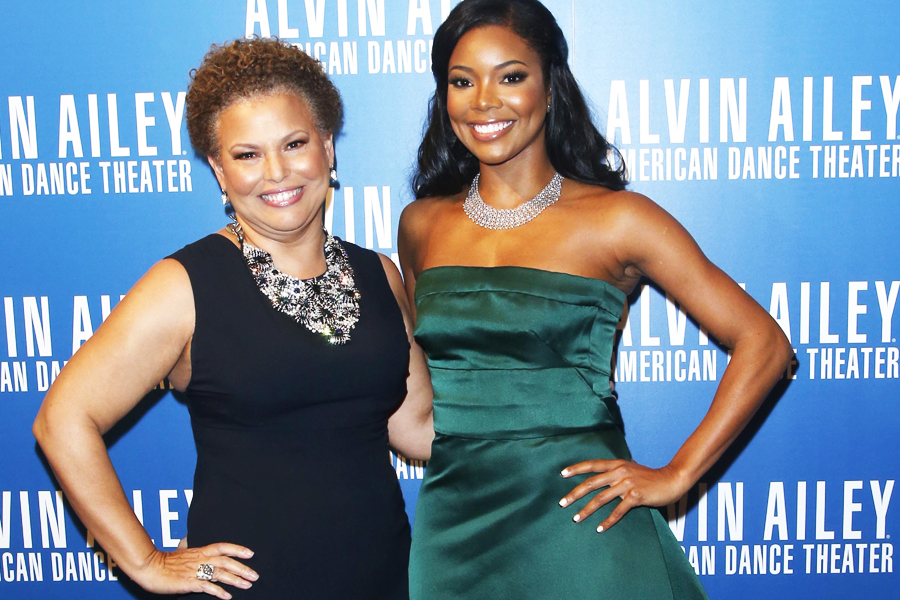 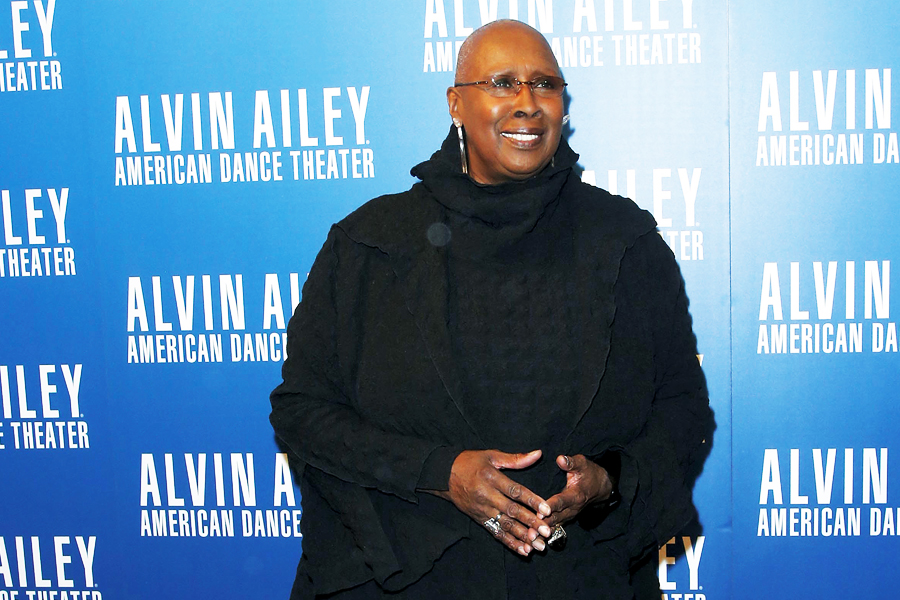 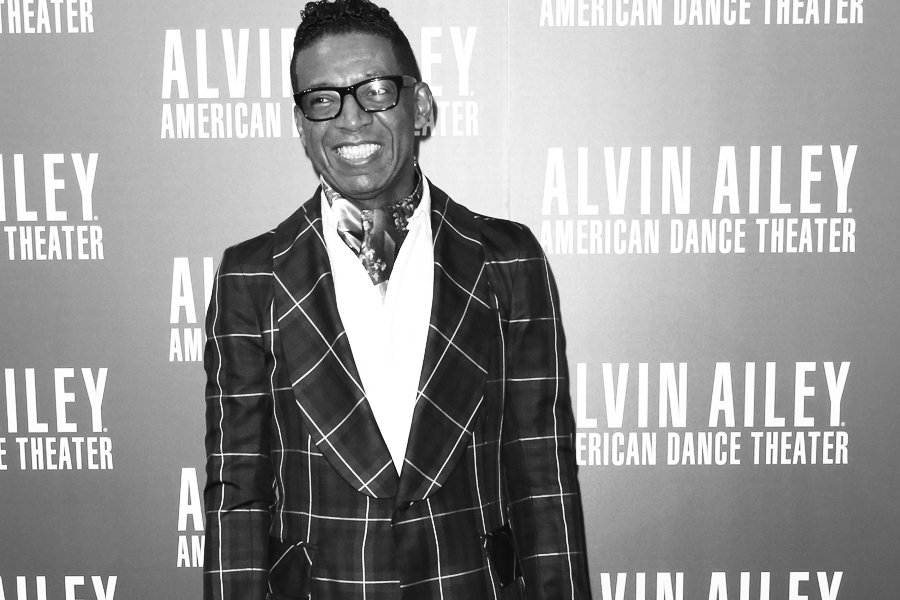 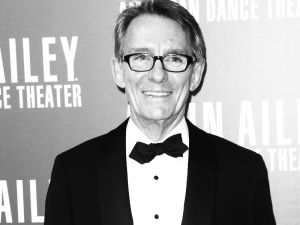 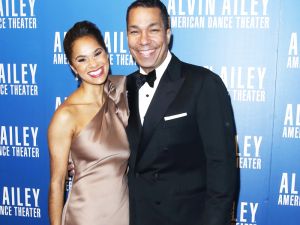 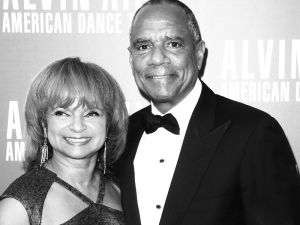 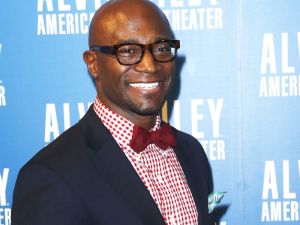 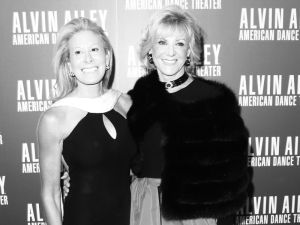 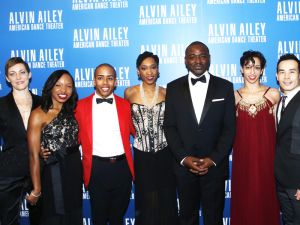 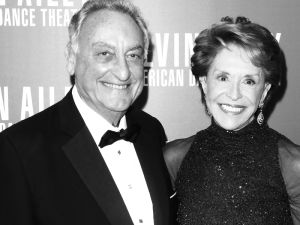 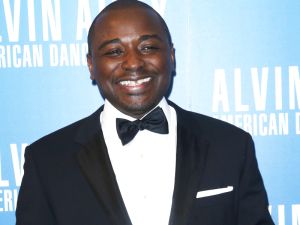 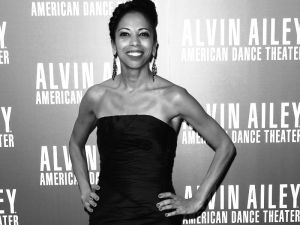 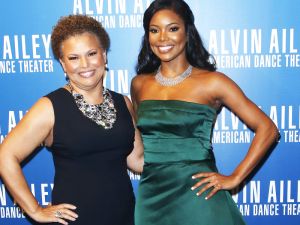 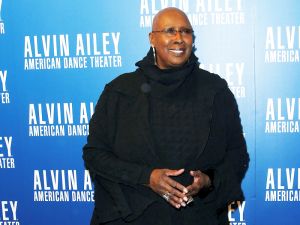 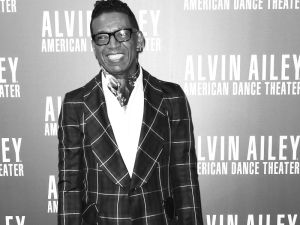 On December 4th, the Alvin Ailey American Dance Theater pirouetted into its 2013-14 season at New York City Center with an Opening Night Gala.

Millionaire patrons ponied up big for the event, which raised nearly $2.4 million for the creation of new works and Alvin Ailey’s extensive educational programs for young people.