Even the Grinchiest of hearts had to expand a few sizes at the news of 14 new songs and 17 music videos.

But not everyone was so excited.

Amazon, for example, does not seem to be thrilled about the fact that Ms. Knowles had a weeklong exclusive deal with iTunes. They’re only carrying an MP3 version, Billboard reports, and they aren’t doing anything to promote it. Shoppers have to run a search in order to get it. Third-party sellers can still unload their extra hard copies in the Amazon marketplace, though.

Target, too, has opted not to carry the album, saying in a statement, “We are primarily focused on offering CDs that will be available in a physical format at the same time as all other formats,” which, LOL get with the ’90s, Dad.

If one good thing came out of the snubbing (aside from the fact that Beyoncé shattered iTunes’s records for first week sales), it’s this video of Beyoncé mingling with plebes in a WalMart. 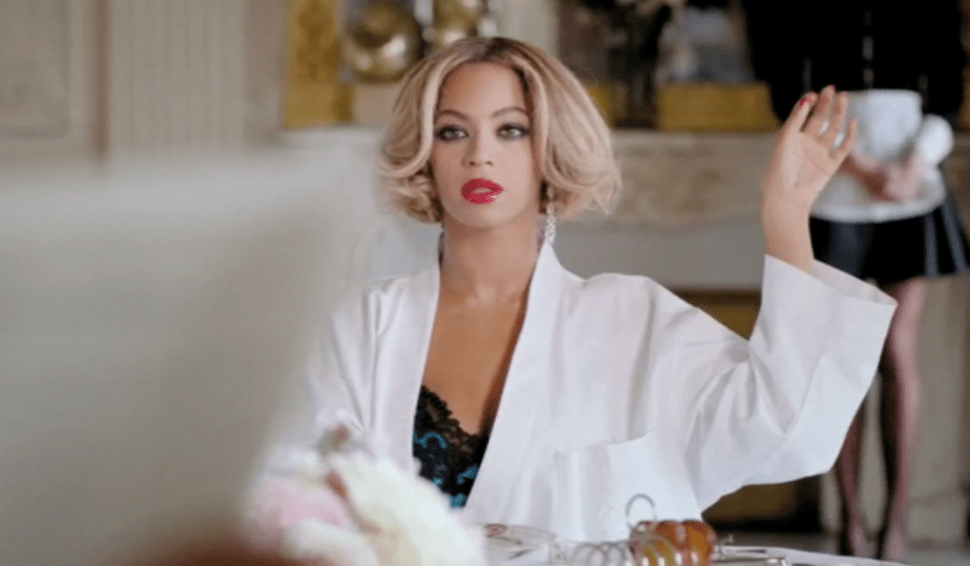