TRENTON – The Assembly Budget Committee aligned the lower chamber tuition equality bill Thursday with the Senate version, setting up a showdown with Gov. Chris Christie. It passed along party lines.

The full Assembly could vote as soon as next Thursday on a bill that Christie has said he opposes because, among other things, it includes access to financial aid for undocumented students.

While Christie said before his re-election that he supported in concept the idea of allowing undocumented students to pay the lower, in-state tuition, after the election he said he opposed the specific bill in the Legislature.

But Democrats said nothing changed in the bill, which passed the committee today 8-4 along party lines. This Assembly panel approved this bill earlier this year, but it needed to be brought into conformance with the Senate proposal.

Before the vote, the lawmakers heard testimony similar to hearings past: stories of how being able to pay the lower tuition will increase opportunities academically and economically.

“New Jersey’s undocumented students are your neighbors; they attend public school with your children; and their families pay taxes just like yours does,” said Erika Nava of N.J. Policy Perspective.

“To continue to shut the door to a brighter future by failing to combine in-state tuition with eligibility for state student financial aid for these residents makes no economic or moral sense.”

Other supporters included the CWA; Milly Silva, the defeated lieutenant governor candidate; the Catholic Conference; and the ACLU.

Cid Wilson, vice chairman of the Bergen Community College trustees, urged support. “The students that we’re talking about are not what you would call deportable. They now have work permits, they have driver’s licenses,’’ he said, adding the vast majority of this bill’s beneficiaries would be expected to attend the community colleges first.

Opposition was largely along party lines.

Republican Assemblyman Jay Webber reiterated his concern that “one of the problems with this bill is that it will treat non-citizens better than citizens.” His point is that this bill would leap-frog undocumented students over out-of-state U.S. citizens who don’t qualify for lower tuition.

Barbara Eames of the organization Morris Patriots testified that this bill abridges rights of citizens and “erodes the value of citizenship.”

Assemblyman Declan O’Scanlon said the original bill released from committee in June “seemed to be embraceable” but that the political purpose in some quarters after that seemed to be to modify it into something the governor could not support.

He made a motion to release the original bill without amendments but the Democrats turned that aside. 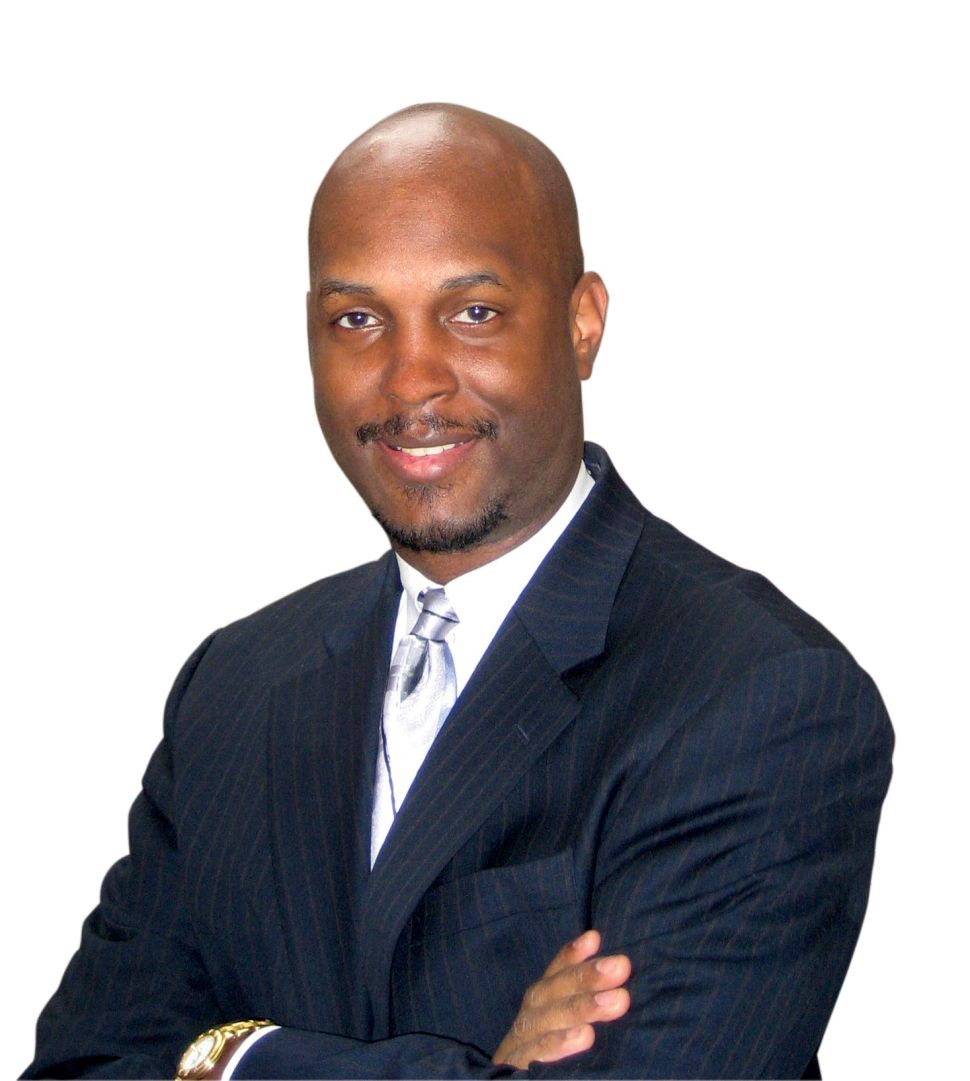