TRENTON – The state Assembly Judiciary Committee voted to approve a bill on Monday that will revise penalties for certain driving offenses, including requiring the installation of ignition interlock devices.

Two related bills, one (A3835) co-sponsored by Assembly members Ralph Caputo, (D-28), and Linda Stender, (D-22), the other co-sponsored by Sens. Nicholas Scutari, (D-22), and Jim Whelan, (D-2), were supported by testimony from representatives of Mothers Against Drunk Driving, the national anti-drunken driving organization.

“More than 20 years ago when I attended The College of New Jersey, a repeat offender drunk driver crashed right into me,” said Steven Benvenisti, who serves on the state and national board of directors of MADD, as he held up a photo of the accident’s aftermath. “Had the [ignition interlock device] technology been available back then, I would not have been involved in this crash. That is the reason why [these bills] are so close to my heart.”

The Assembly measure was approved unanimously 7-0, but with some amendments that will be finalized in the next few weeks, according to a representative from Caputo’s office. 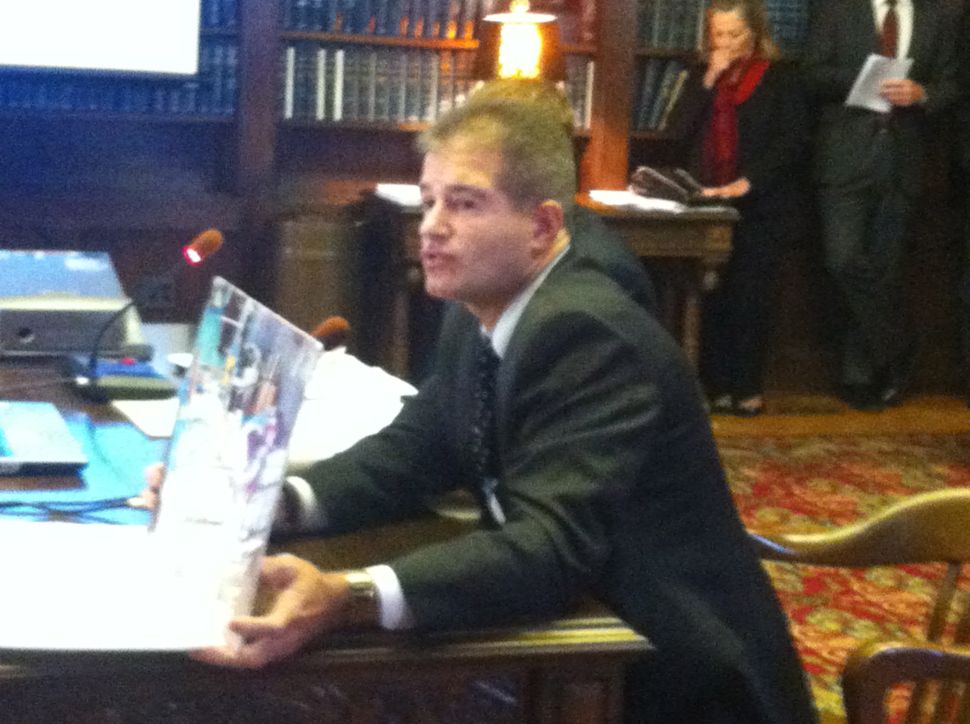