ENGLEWOOD – While Bergen County Surrogate Michael Dressler has seemingly been anointed as the Democrats’ standard bearer in the 2014 Bergen County Executive’s race, another candidate might grab the flag from his hands: Assemblywoman Valerie Vainieri Huttle (D – 37).

“Since 2003, every time there is a county executive’s race, my name is thrown out there,” said Huttle. “I was a freeholder for six years, and I was the first female chairwoman of the freeholder board. I’ve been recognized countywide.

“At this point, I’m in the legislature, and I don’t have much to say about anything else right now,” Huttlle, an assemblywoman since 2006, added.

Huttle’s decision to decline comment about entering the County Executive’s race at the moment did not stop other voices around Bergen from speaking up.

“The best candidate to run against [Republican Bergen County Executive] Kathe Donovan should be a woman,” a Bergen-based Democratic operative who requested anonymity said. “There aren’t a lot of viable countywide women candidates in Bergen right now. But the Ferriero-crats, the old guard, are not wanted by the new guard.”

The source indicated that the reference to those seen to be close to Joseph Ferriero, the former Bergen Democratic chairman who was convicted on corruption charges in 2009 and indicted in a racketeering scheme in September, was meant for two other potential Democratic county executive candidates: Bergen County Prosecutor John Molinelli and County Clerk John Hogan.

As for Dressler, the source was blunt.

“He’s an old, white man,” the source said. “We had that with [former County Executive] Dennis McNerney already. I think a Democratic male candidate won’t beat Kathe Donovan. She has a very strong voter base. Look at [Freeholder] Maura DeNicola’s votes in the last election. Donovan’s people came out for DeNicola – they even bulleted for her. The only way to draw from Donovan’s base is to run a woman.”

Dressler could not immediately be reached for comment regarding his plans for the 2014 Bergen County Executive’s race.

“Huttle has the best credentials,” the source said. “She has the experience in the Assembly and on the freeholder board, and she battled Ferriero. Donovan was a beneficiary of [the Ferriero corruption charges] in 2010, and this upcoming year, when Senator Cory Booker is at the top of the ticket, she no longer has those kind of benefits.

“Democratic women in Bergen see a path to victory,” the source added. “They don’t want to be told to wait their turn anymore, even if it’s against the explicit wishes of [Bergen Democratic Chairman] Lou Stellato. There are closed-door meetings going on right now. The Bergen Democratic Party would give itself a hell of a time were it not to coalesce around a female candidate. And I think [State Senate Majority Leader] Loretta Weinberg (D -37) would be thrilled if the right woman took on Kathe Donovan.” 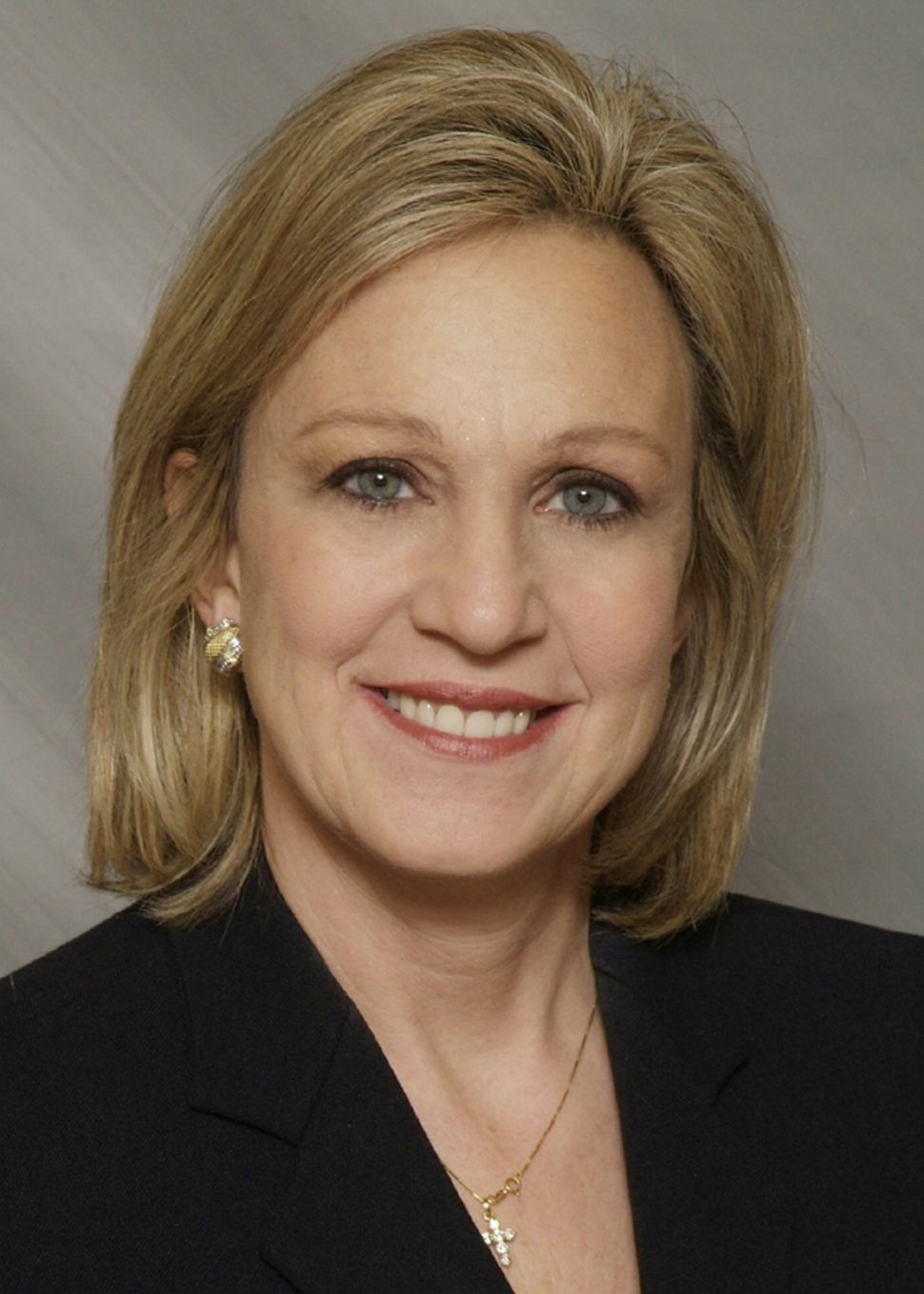