Instagram is supposedly launching a messaging service later today because you need another app to talk to the same five people. [TechCrunch]

Just because Andreessen Horowitz is giving $25 million in Series B funding to bitcoin bank Coinbase doesn’t mean we have to stop thinking the digital currency is a fad. Right?! [AllThingsD]

Snapchat has kicked up another $50 million in funding. [AllThingsD]

Bored? Let’s imagine what the new Start menu is going to look like on Windows! [ZDNet] 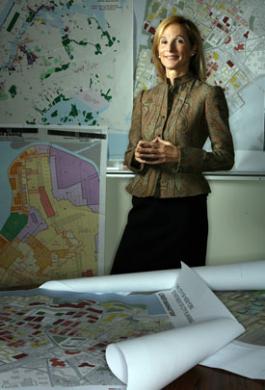