Google is expected to announce a partnership with Audi next week. The two companies will develop an Android-based in-car entertainment and information systems. [WSJ]

Everybody is cautiously excited about Twitter’s stock. This is partly the reason why: “Twitter’s total market value is one-third that of Facebook, which has five times as many users and more than 10 times the revenue.” [New York Times]

People are really liking the Google Chromebook. It accounted for a fifth of commercial laptops sold in November. [AllThingsD]

Amazon announced that on Cyber Monday it sold more than 426 items per second — or 37 million items sold on that one day alone. [BGR] 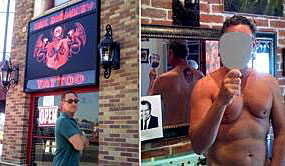