“In November and October, the Democrats ran on a simple message: more jobs and bipartisanship. So what are the Democrats doing during the lame duck session? In my judgment, I think they’ve misinterpreted the results of November,” said Bramnick.

“It is clear to me that if they spend time in lame duck dealing with the economy, then they’ve met the needs of the voters of New Jersey. But if they spend their time increasing regulation on business, thinking about more taxes, and placing mandates on the private sector, they’re heading backwards.

“We need to place the Democrats on notice that that mandate, the return of their legislative majority, is not what the people ordered them to do,” added Bramnick, referring to the Democrats’ maintenance of a 48-32 edge following November’s election results.

Bramnick and several other Republicans spoke out against several measures recently sponsored by Democrats. One proposal drawing particular ire was the Opportunity to Compete Act, known colloquially as the “ban the box” bill. The proposed law would ban many prospective employers from asking a job applicant about their criminal background until the applicant is conditionally offered a job.

“I understand the concept that we want to allow people who have been convicted of crimes to have a second chance, but this bill is a disaster,” Bramnick said on the same day that the Assembly Labor Committee voted 6-3 to send the bill forward for a vote in the full Assembly. “This bill not only says that they can’t ask you about your criminal history, in many circumstances they can’t use your criminal history against you. I think that is a regulatory nightmare for business.”

“Not only is it not a job-creating bill, it is a lawsuit-creating bill,” added Assemblywoman Amy Handlin (R-13). “It will literally make employers in the state of New Jersey fearful or hiring new people, because they will have no way of knowing whether someone has been dishonest or violent in the past.”

“The voters of New Jersey have now found out that the Democrats came back to Trenton with amnesia,” said Assemblywoman Caroline Casagrande (R-11). “They’re not interested in lowering their property taxes. They’re not interested in making this state more economically friendly for businesses. It hasn’t been a mystery that we need to end sick and vacation payouts. Some form of meaningful, forced consolidation will actually lower property taxes in terms of duplicate services. But nobody is following through.”

“The Chris Christie reform agenda – we do not want that to lose steam during lame duck because of what could be a misinterpretation by Democratic legislators of the November election,” Bramnick concluded. “I think they better be careful. Two years from now, there is another election. And we’re going to remind the voters what they did the month after the last election.”

But Tom Hester, spokesman for the state Assembly Democrats, responded that the voters had clearly spoken in November in a way favoring Democratic policies.
“The Republicans have voted time and time again against middle-class tax relief and job creation bills,” Hester said. “This is simply the same old rhetoric from a group that was just soundly rejected by the voters.” 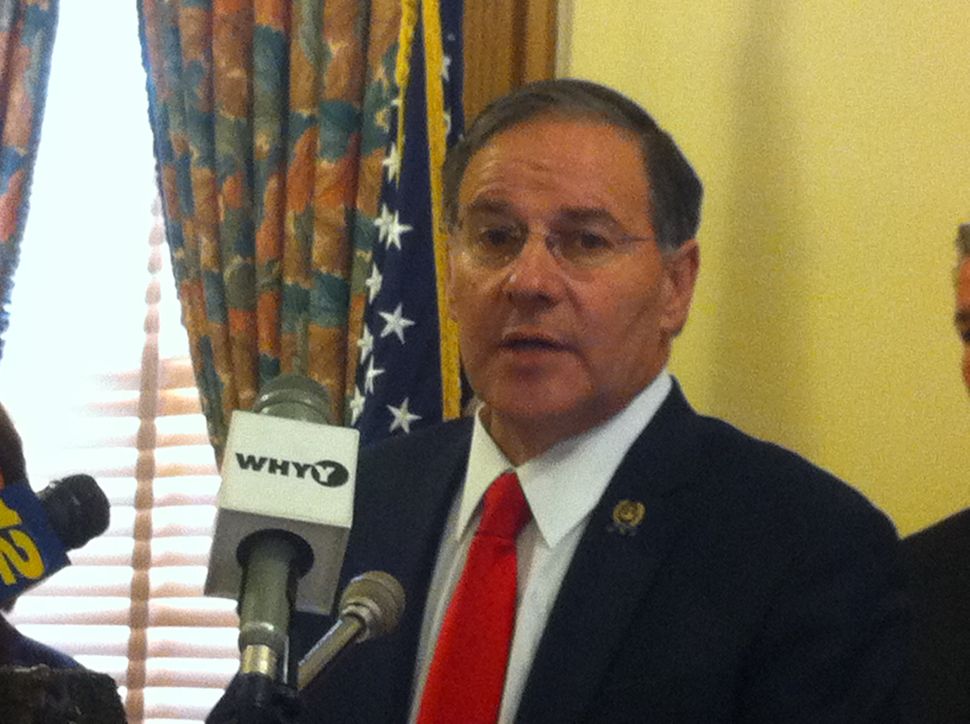