Members of the City Council’s Brooklyn delegation gathered this afternoon at Brooklyn Borough Hall to solidify their support for Councilwoman Melissa Mark-Viverito’s speaker candidacy–capping a whirlwind day that has drastically narrowed the field for the city’s second-most-powerful post.

Frank Seddio, the chair of the Brooklyn Democratic Party, led the meeting, which was called to brief members on why he and Mayor-elect Bill de Blasio had cut a deal with the left-leaning Progressive bloc to try to crown Ms. Mark-Viverito speaker. Most members, according to a source familiar with the discussions, told the group they were on board.

“Frank Seddio finally grew a pair of balls,” said the source familiar with the deal, which, if successful, will likely net the borough many prime committee chairmanships and other perks. “He did what was best for Brooklyn.”

Sources in the coalition believe that a union of most of the 22-members of the Progressive Caucus and Brooklyn’s delegation will be enough to set the wheels in motion to elect Ms. Mark-Viverito speaker. Nonetheless, her chief rival, Councilman Dan Garodnick, is not backing down, and has earned the support of the Queens Democratic Party and pols in the Bronx.

Today’s meeting also served to “rally the troops” and ensure Brooklyn’s members “were on the same page.” But complications remain. Councilwoman Darlene Mealy, in particular, expressed reservations about backing Ms. Mark-Viverito and other conservative and moderate members were not immediately enthusiastic about the liberal firebrand’s ascension, the source said.

Incoming Councilwoman Inez Barron, regarded as a “wild card” member by many, was not present at the meeting. Councilman Carlos Menchaca, a member of the Progressive bloc, was also not present, but is traveling and believed to be supportive of the deal.

For Mr. Seddio, explained the source, the deal with Mr. de Blasio hinged on fears that forging a three-county agreement with Congressman Joe Crowley, the Queens chair, and Assemblyman Carl Heastie, the Bronx chair, would leave Brooklyn without choice committee chairs. When a speaker was last elected in 2005, Brooklyn lost out on many of the spoils, and Mr. Seddio, who was recently elected, is now bearing the weight of that history and looking to regain lost ground, the source said.

The move, however, left Mr. Crowley livid and believing that Mr. Seddio had “back-stabbed” him. As recently as last night, a deal appeared in place between the three powerful county leaders to elect Mr. Garodnick.

Now, the primary challenge for the Progressive bloc and Brooklyn will be to maintain their alliances until January 8, when the 51 members of the council will officially cast their ballots.

“There’s a lot of time left,” the source cautioned. 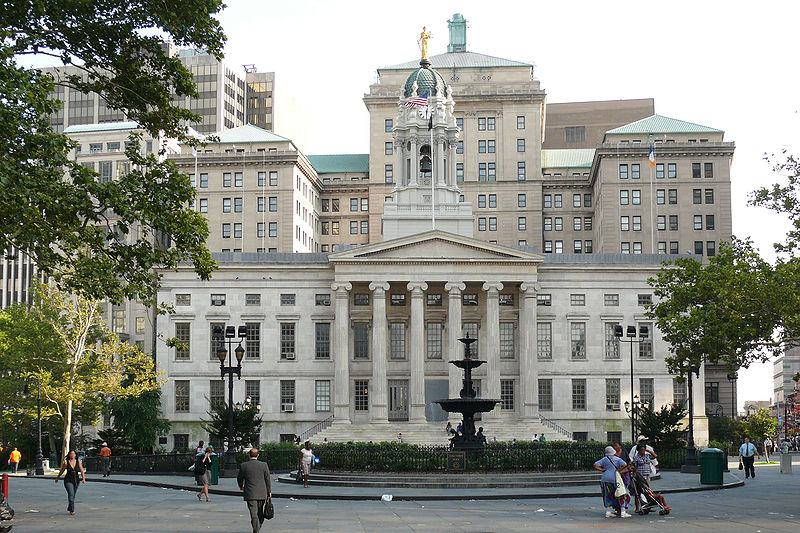