As names of possible Republican replacements for U.S. Rep. John Runyan (R-3) swirl around GOP circles, so do Democratic congressional hopefuls among their respective party organizations.

The Republican-leaning district that comprises Burlington and Ocean counties has yet to coalesce around a sole GOP candidate, and depending on whom you ask, much of the same can still be said about a Democratic nominee.

With Burlington County in a lock for its Freeholder who has an eye on the federal seat, Aimee Belgard, Ocean is still at play. All the while, two Democratic candidates have emerged who say they’re giving the race serious consideration.

“I am very seriously considering this,” Kleinhendler said.

“I think there’s a very good chance I’ll be running,” he said, adding he will likely “make a decision by the end of the month.”

“It’s something I’ve thought about [but] I haven’t made any decisions,” he said.

In addition to seriously contemplating a run, both men also agreed Burlington County Democrats were quick to announce they’re supporting Belgard in the race.

The Burlington County Democratic Committee voted earlier this month to endorse and support Belgard’s candidacy. The vote took place during a committee meeting on Dec. 5.

“She has worked hard to secure the freeholder position that she’s currently in and I think the party feels she’ll put the same energy into campaigning for Congress,” said Joe Andl, chairman of the committee. “She’s in this full course at this point and time [and], I don’t know where the other candidates are, but she’s in it 100 percent.”

However, Wyatt Earp, chairman of the Ocean County Democratic Committee, says his members have yet to throw their full support behind a single candidate.

“In March, we’ll have our convention and we’ll go ahead and pick our candidate,” Earp said.

And the Burlington endorsement has done little to sway the other possible contenders.

“That doesn’t make a difference to me,” said Fanous. “I’ve never been someone who just believes in party endorsements.”

“I am particularly disappointed with that move,” he said. “The ink is barely dry on the press that Runyan is not running again and within 30 days of that they’ve already endorsed someone? This does not help the democratic process.” 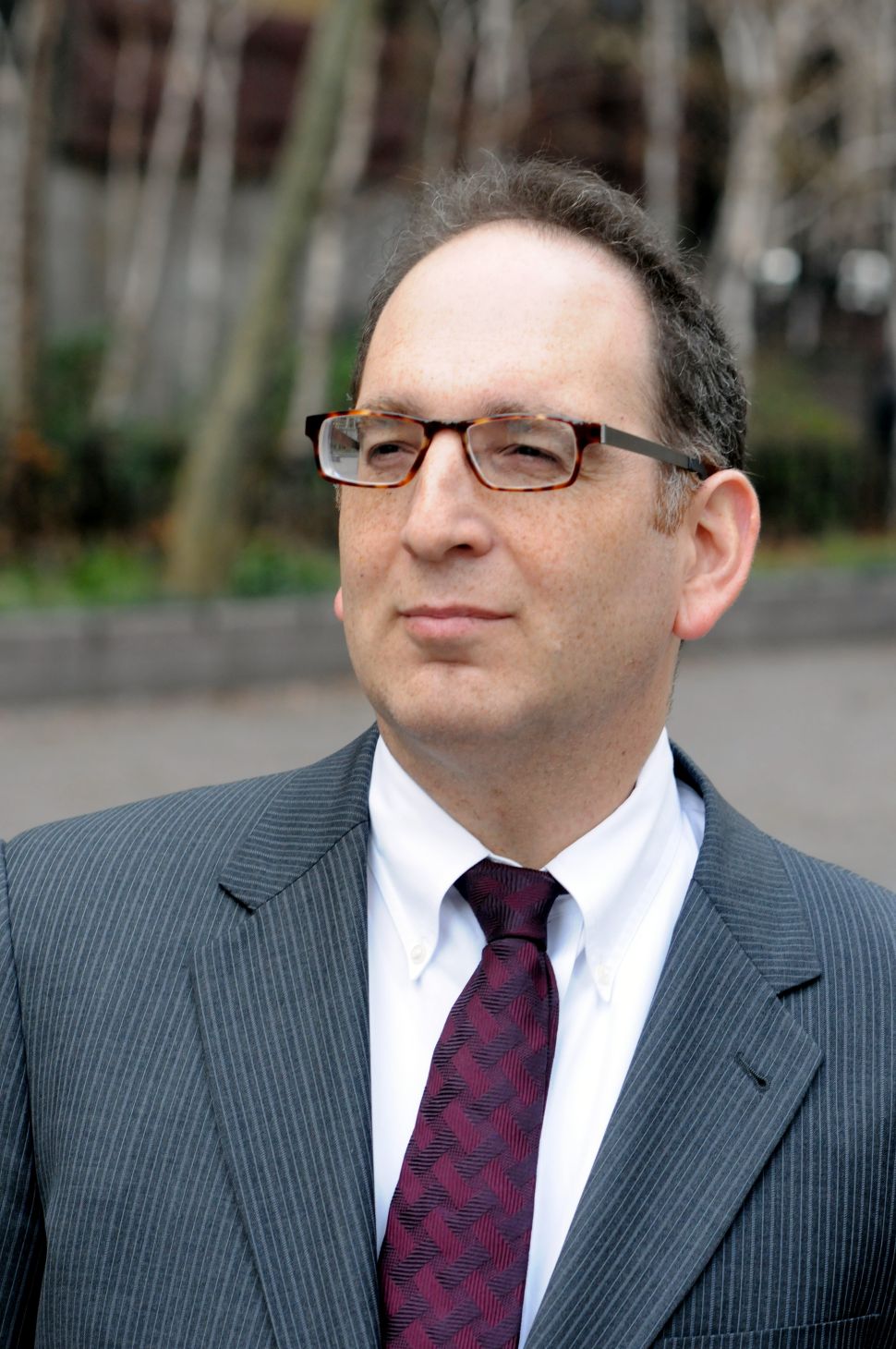