Movement conservative Assemblyman Michael Patrick Carroll (R-25) said he doesn’t think the field for president is set yet, and sees other possibilities besides those names currently associated with the 2016 GOP frontrunners.

“I’m not a homey,” said Carroll, when asked if he supports Gov. Chris Christie, who struggles to maintain the affections of the Tea Party wing of the Republican Party.

“I think we need a governor,” Carroll said. “We need someone who has demonstrated executive leadership. Gov. Christie has done as well as one could expect in a blue state. The difference with someone like [Wisconsin Gov.] Scott Walker is he’s had the help of Republicans and built a record demonstrative of that partnership.”

For Carroll, his top two choices right now are Walker and Christie, he said, with the edge to Walker based on philosophy and total GOP engagement. 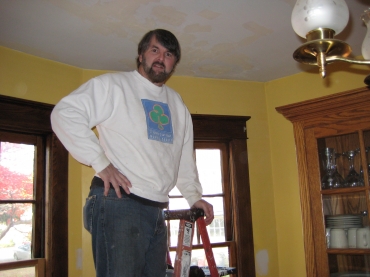