A Gov. Chris Christie administration official is also among the field of Republicans mulling a potential congressional bid.

According to multiple sources, John Giordano, the assistant commissioner for Compliance and Enforcement at the state’s Department of Environmental Protection, recently sat down with Republican Party leaders in both Burlington and Ocean counties to discuss the possibility of a congressional campaign.

Giordano is among the field of several GOP officials actively seeking an opportunity to mount a run to fill the seat slated to be vacated by U.S. Rep. John Runyan (R-3).

Prior to joining DEP, Giordano worked as the deputy secretary for administration for the Pennsylvania Department of Conservation and Natural Resources. He also served on Pennsylvania Gov. Tom Corbett’s transition team.

Giordano did not immediately return a phone call seeking comment. 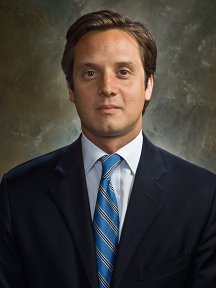