Gov. Chris Christie says he was “stunned” to read reports from New York news outlets that indicated Christie was ready to back Westchester County Executive Rob Astorino for governor if the GOP county official launched a challenge against Cuomo, the Democratic incumbent.

The New York Post reported Christie, the new head of the Republican Governors Association, and Astorino met in Arizona to discuss the possibility of Astorino challenging Cuomo. New York’s governor later dismissed the reports and told reporters that Christie told him they were inaccurate.

Today, Christie said the accounts grossly mischaracterized the nature of the sit down.

Christie said the erroneous information was leaked to reporters by people close to Astorino who are urging him to run.

However, Christie explained things are subject to change if and when Republicans nominate someone to challenge the Democratic incumbent.

“That is what happened in Arizona. Now, let me be clear about going forward. As RGA chairman, we’re going to elect Republican governors in every state,” he said. “And once that’s cleared up in New York as to who the Republican candidate might be, then we’ll make an assessment at the RGA about the worthiness of investing in that race. But, we’ve been pretty clear about not getting involved in primaries.” 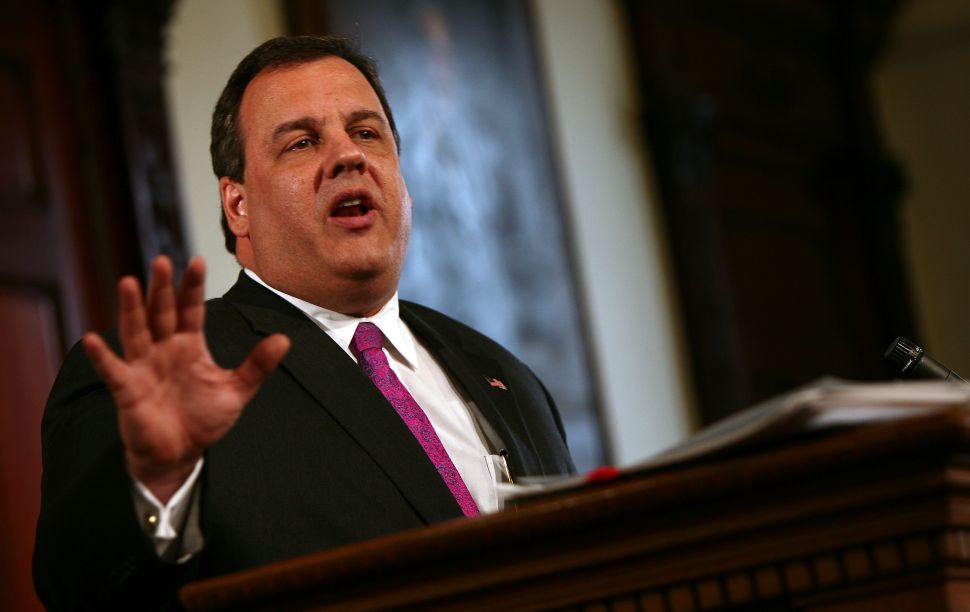