The governor’s inaugural committee announced Tuesday the governor and Lt. Gov. Kim Guadagno will celebrate their second term at the island’s Grand Hall. The event is set for Jan. 21.

The committee is seeking donations — which are capped at $500 — for the event.

Christie and Guadagno will be sworn in earlier in the day in Trenton.

Christie’s first inaugural reception was at the Prudential Center in Newark.

“Today, Ellis Island stands as a symbol of the hope, freedom, and promise of opportunity afforded by our state and our nation and continues to be a powerful connection for millions of Americans to their family history,” reads the news release announcing the event. “Estimates suggest that nearly half of all Americans can trace their lineage to at least one ancestor who was one of the more than 12 million individuals who passed through Ellis Island during its operation as a federal immigration station.” 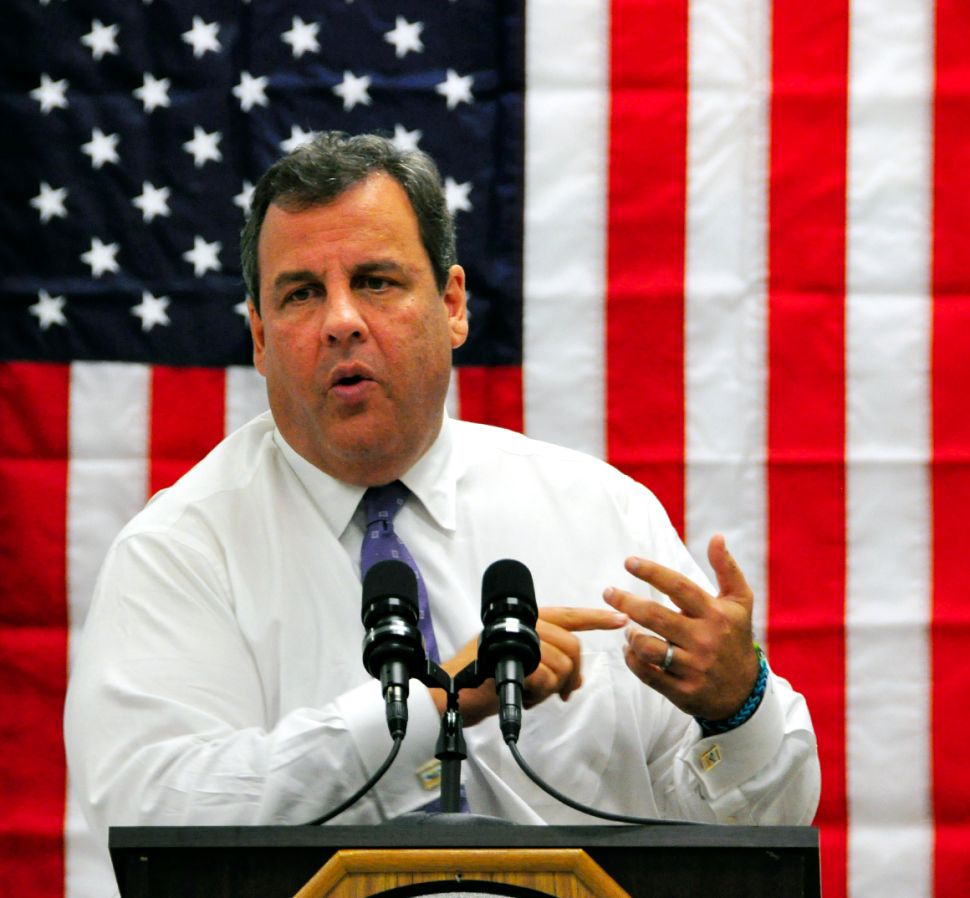