Say goodbye to those flimsy little parking receipts sitting on your dashboard.

Outgoing Mayor Michael Bloomberg today announced the city has put out a bid for a contract that would allow drivers to pay for municipal parking by cell phone or online.

The electronic payments–which would be accessible to traffic cops via their hand-held ticketing machines–would eliminate the need for drivers to place paper receipts on their dashboards and would also allow drivers to top up their time without having to run back to feed the meter when their time has expired.

The plan, which officials said could be up and running by early 2015–more than a year after Mr. Bloomberg leaves office— comes following a successful pilot project in the Bronx.

“By eliminating the need for coins, credit cards or receipts, pay-by-phone parking has already been a game-changer for drivers in the Bronx, and it’s just one way we’ve made parking easier citywide,” outgoing DOT Commissioner Janette Sadik-Khan said in a statement. “Expanding the system across the boroughs will now help more New Yorkers people dial in for faster, more convenient parking.”

“Innovative solutions like these are making it easier for everyone to get around New York City and will be a boost for business across the five boroughs,” added Mr. Bloomberg, who has been trying to lock many of his initiatives in place before officially departing City Hall in less than a week.

The city is also testing embedded sensor technology that would provide information about where drivers can find open spots.

A spokeswoman for Mayor-elect Bill de Blasio did not immediately respond to questions about whether he supports the idea. 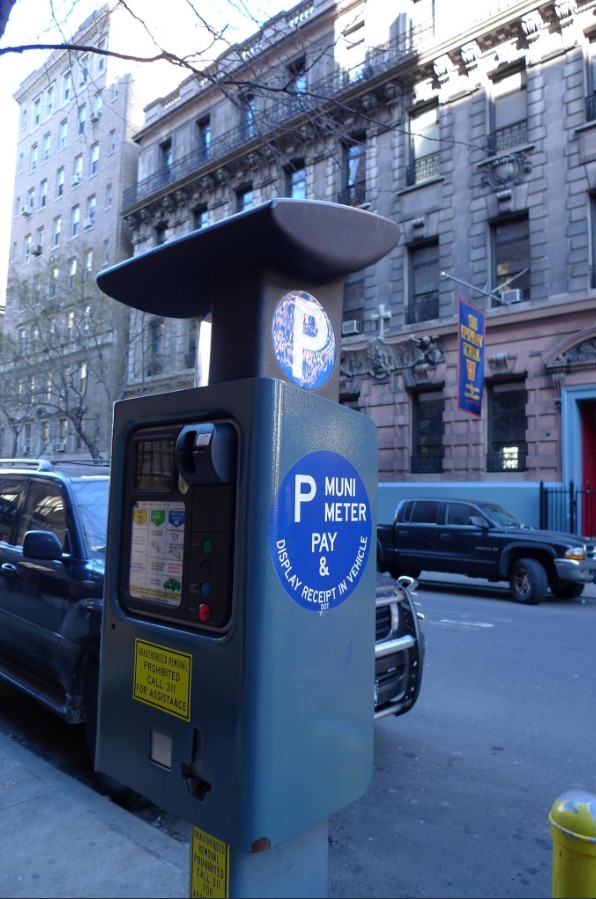