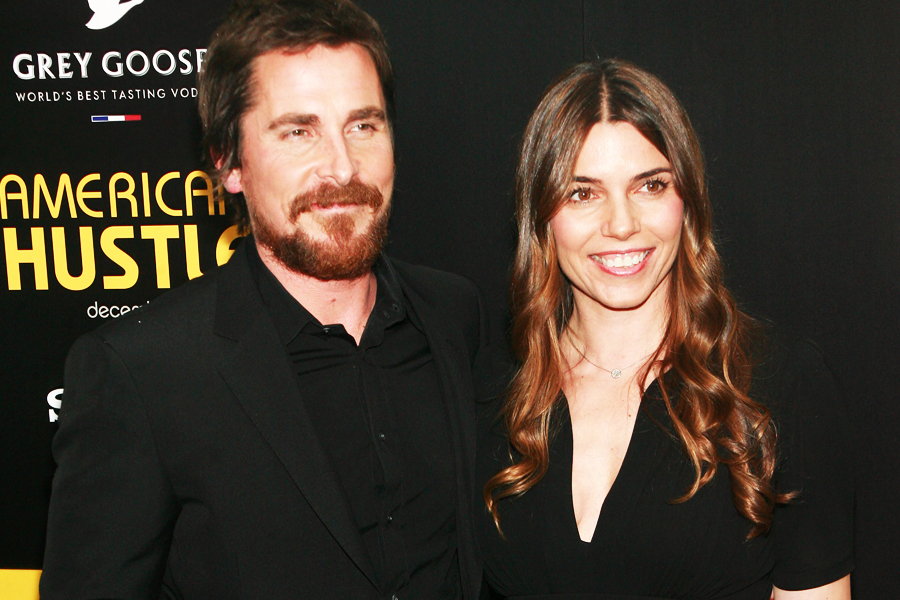 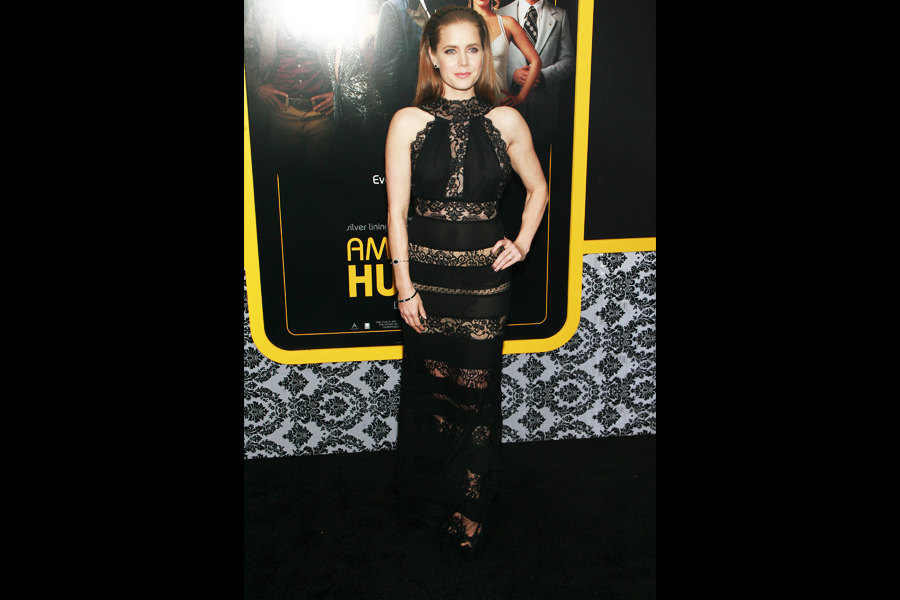 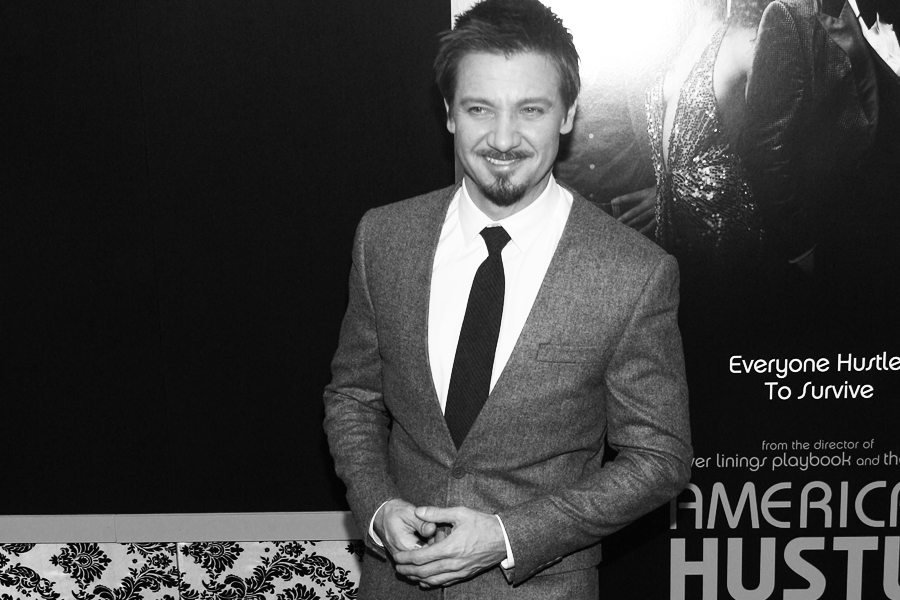 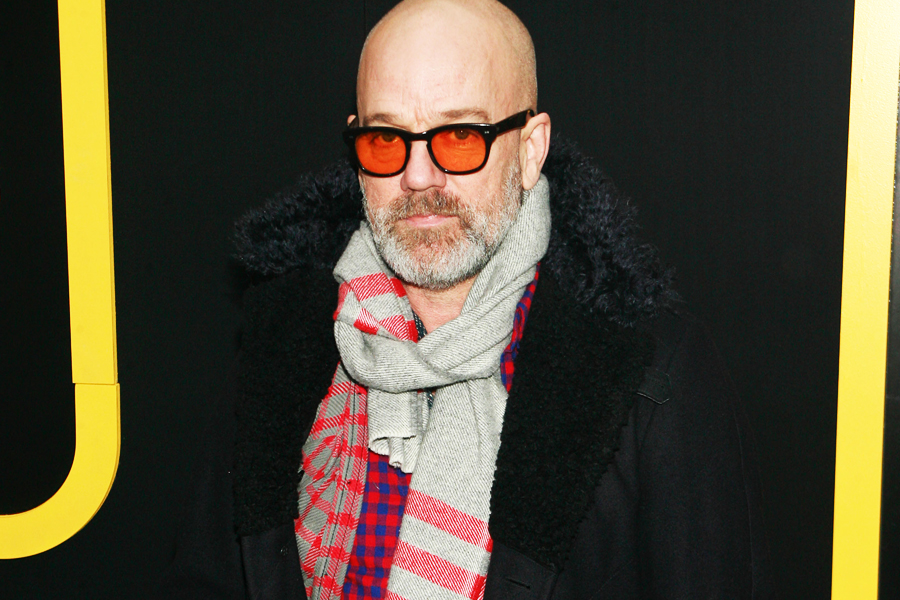 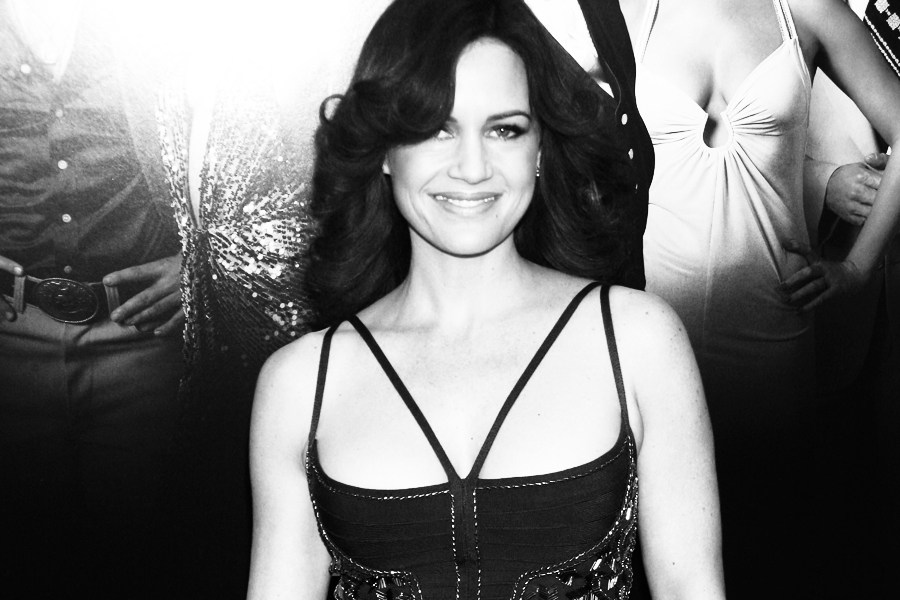 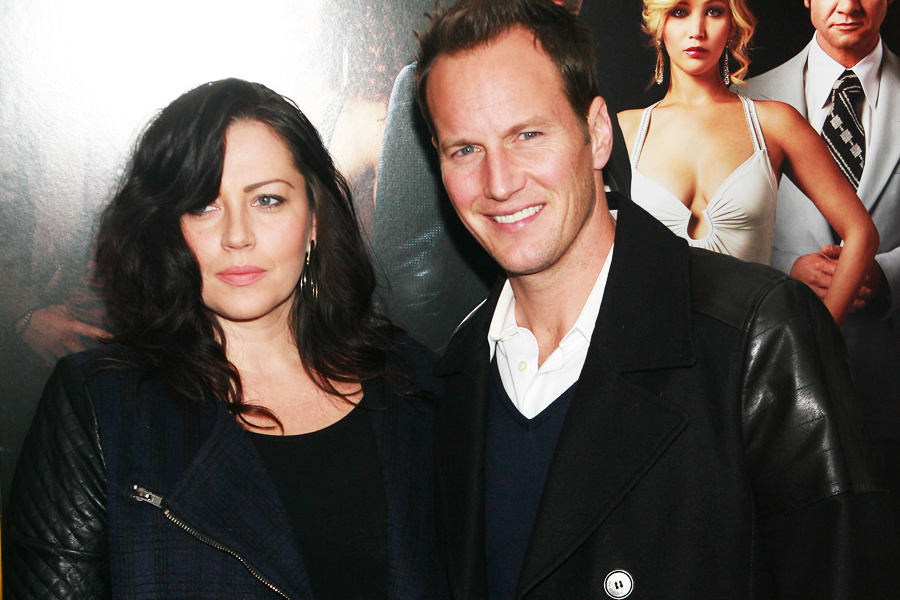 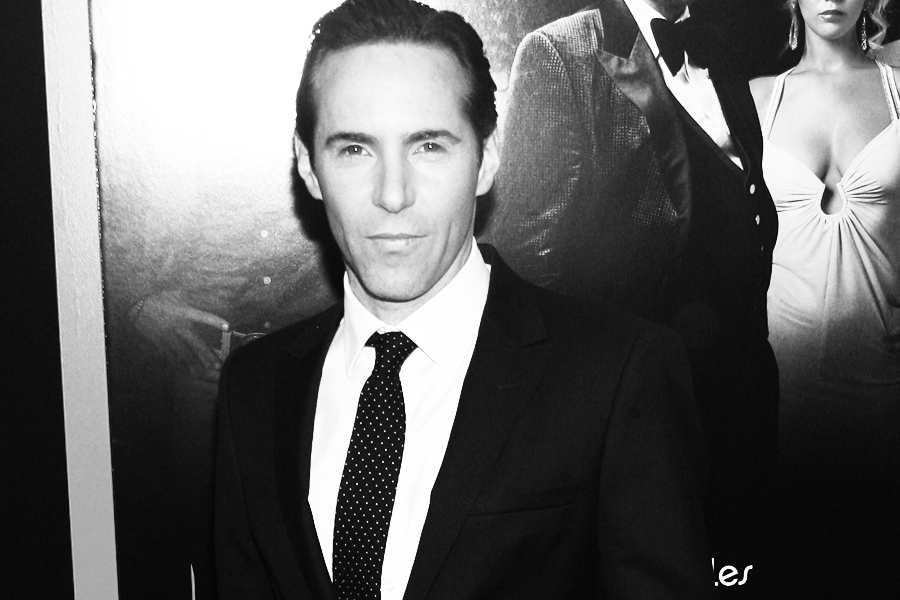 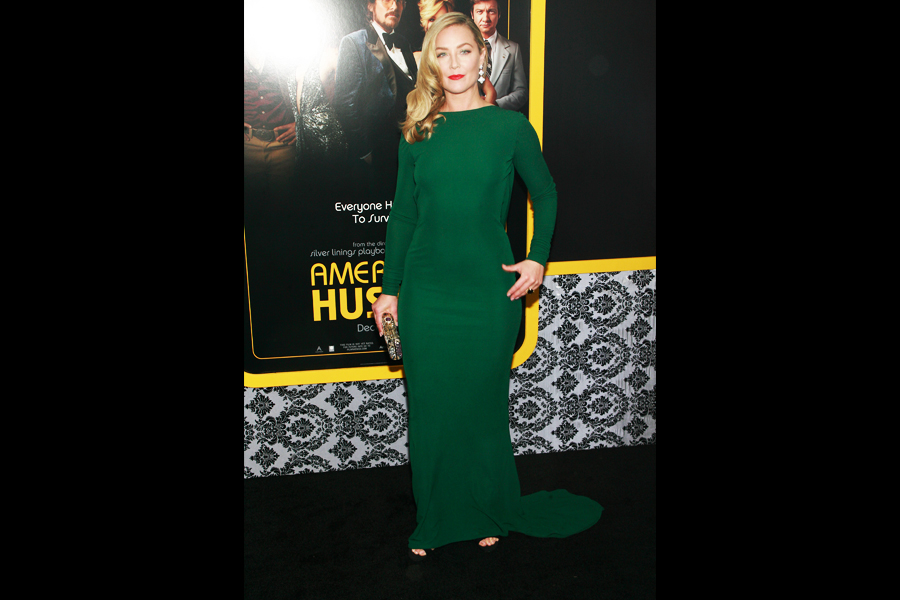 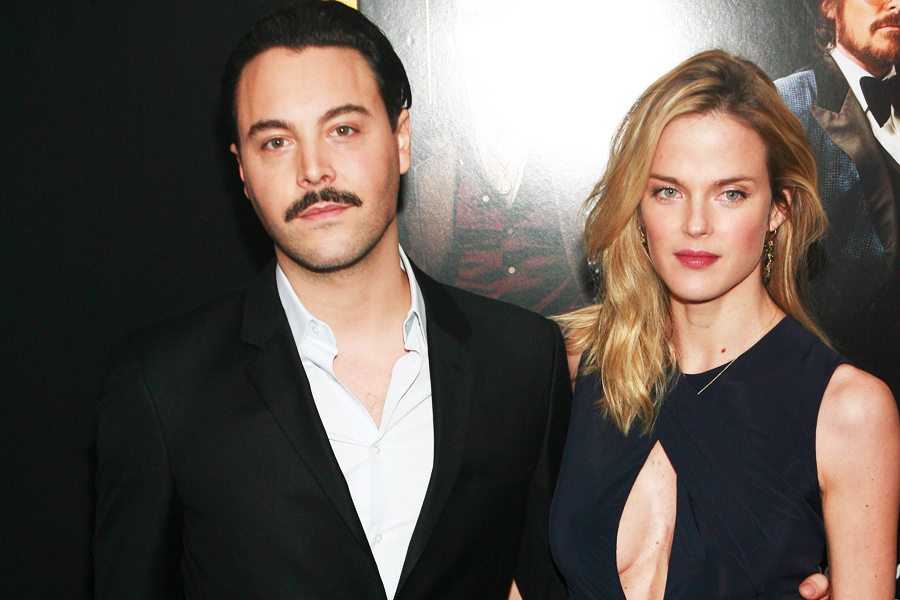 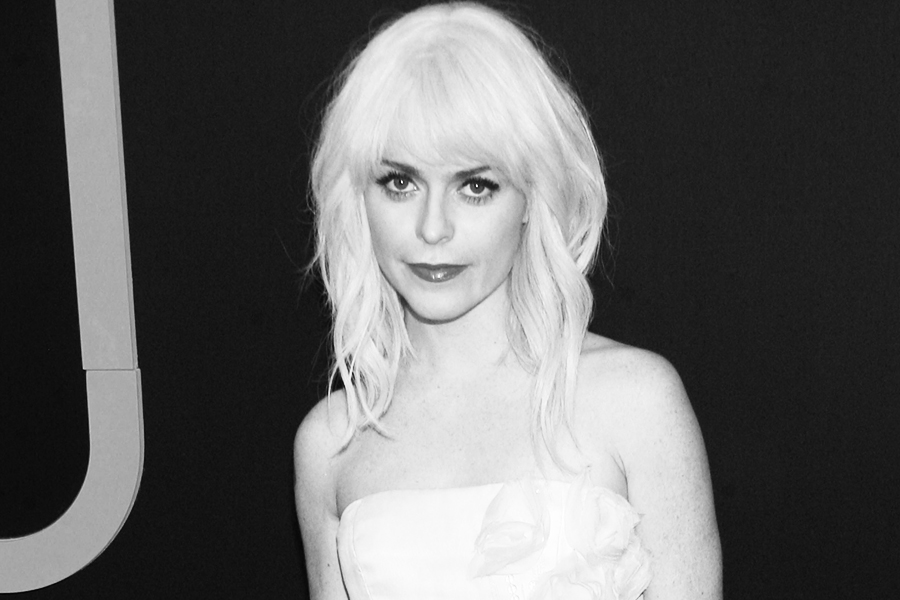 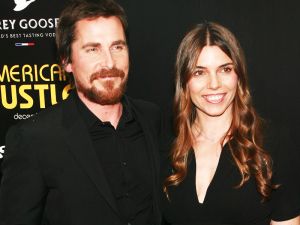 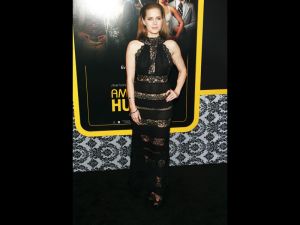 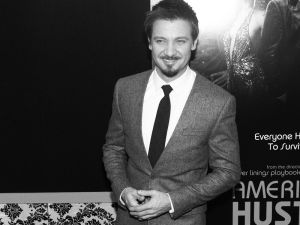 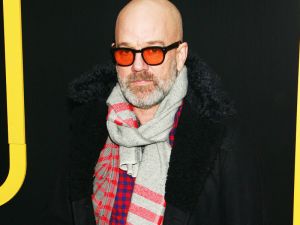 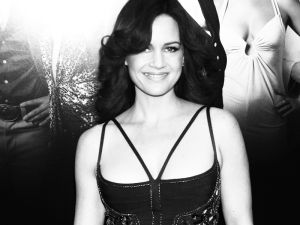 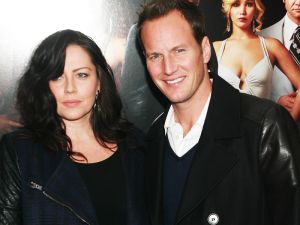 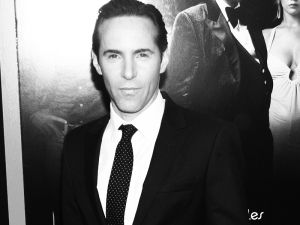 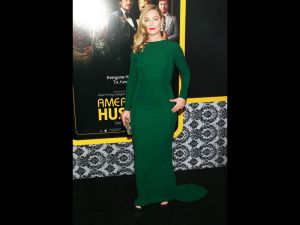 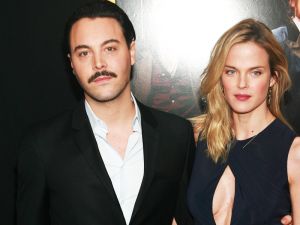 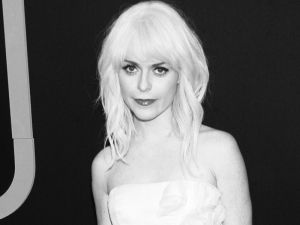 Call it an Academy Awards dress rehearsal, but something about “American Hustle” begs for Oscar hardware.

Starlets Amy Adams and Elisabeth Rohm looked noticeably sleek in their gowns, but the flick came out the big winner spurring on plenty of awards season buzz.