A Somerset County doctor who ran an unsuccessful bid for U.S. Senate is poised to mount another congressional campaign.

Dr. Alieta Eck told PolitickerNJ Tuesday she is prepared to officially announce her CD 12 bid to oust Democratic incumbent Rep. Rush Holt. The Republican will officially kick off her campaign on Jan. 9.

“I am going to try for the nomination,” said Eck, adding she plans to “build on the momentum” gained in her recent primary challenge against former Bogota Mayor Steve Lonegan.

Eck lost the primary to Lonegan, who was ultimately beat out for the seat by U.S. Sen. Cory Booker (D).

Eck, who founded a free health care clinic along with her husband for the poor and uninsured, said she was encouraged to receive about 27,000 votes in her primary against Lonegan after only two months of campaigning and being largely a “total unknown.”

She ran on a campaign to undo the Affordable Care Act.

“We need smart and efficient government,” she said. “Obamacare is just one example [of what’s not working].” 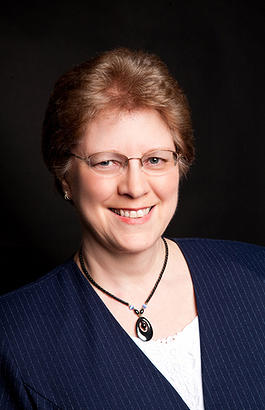