Councilman Eric Ulrich, who made a 180-degree turn yesterday by backing Councilwoman Melissa Mark-Viverito for City Council speaker after previously warning her candidacy would be a “disaster,” tried to explain his reversal today to some befuddled members of the press.

“I have since apologized to her … in private,” Mr. Ulrich, one of the Council’s three Republicans, said today during the year’s final council meeting. “That was a very strong word for me to make … I was being reactive. And sometimes I think we have a tendency to react to what we hear or read about without necessarily getting it from the horse’s mouth.”

Mr. Ulrich shocked many political observers yesterday when he suddenly backed Ms. Mark-Viverito, one of the left-most members of the council. Mr. Ulrich had previously pledged to vote with his two GOP colleagues, but broke rank to join a deal forged by Mayor-elect Bill de Blasio, the Progressive Caucus and the Brooklyn Democratic Party to crown Ms. Mark-Viverito.

Sources in the Council told Politicker that Mr. Ulrich was promised a chairmanship of the Waterfronts committee in return for his vote–highly unusual, since Republicans do not ordinarily chair committees.

But Mr. Ulrich vehemently denied his vote came in exchange for any promised committee.

“I was not offered chairman of Waterfronts Committee. I was not offered the chair of any subcommittee,” he insisted. “I’ve heard a lot of wild, wild rumors out there. Would I be honored to serve as the head of a committee? Absolutely. I’ve been here almost five years and I think I have a very keen understanding of the legislative process.”

In an interview on NY1 tonight, Mr. Ulrich further explained his move.

“This was a very important decision and, like all of the decisions that I have to make at City Hall, I try to do it keeping in mind what I think is in the best interests of the people that I represent in Queens,” he said. “And I truly believed that Melissa Mark-Viverito was going to be the next speaker. I had heard and read about up until that point that a number of my colleagues were starting to coalesce around her. And I thought that I could play a very important role in cementing a solid majority of support for her candidacy.”

Back in November, Mr. Ulrich had slammed Ms. Mark-Viverito after it was revealed that the Democrat did not recite the Pledge of Allegiance at council meetings.

“Having someone like her running the legislative branch of the city government would be a disaster. I know that a lot of my colleagues feel the same way,” Mr. Ulrich, a Republican, railed at the time, warning that Ms. Mark-Viverito would not be “an effective counterweight to the mayor.”

But today he was singing a very different tune.

“I believe that she is a very fair-minded person. I think that a lot of people would try to make her out to be the bogeywoman here, to scare people or to convince them not to vote for her,” he told Politicker. “Let me explain something to you: if I can vote for Melissa Mark-Viverito, there is no excuse why 19 or 20 other Democrats shouldn’t be on board already also supporting her today.”

The 51 members of the City Council will cast their ballots on January 8, 2014. 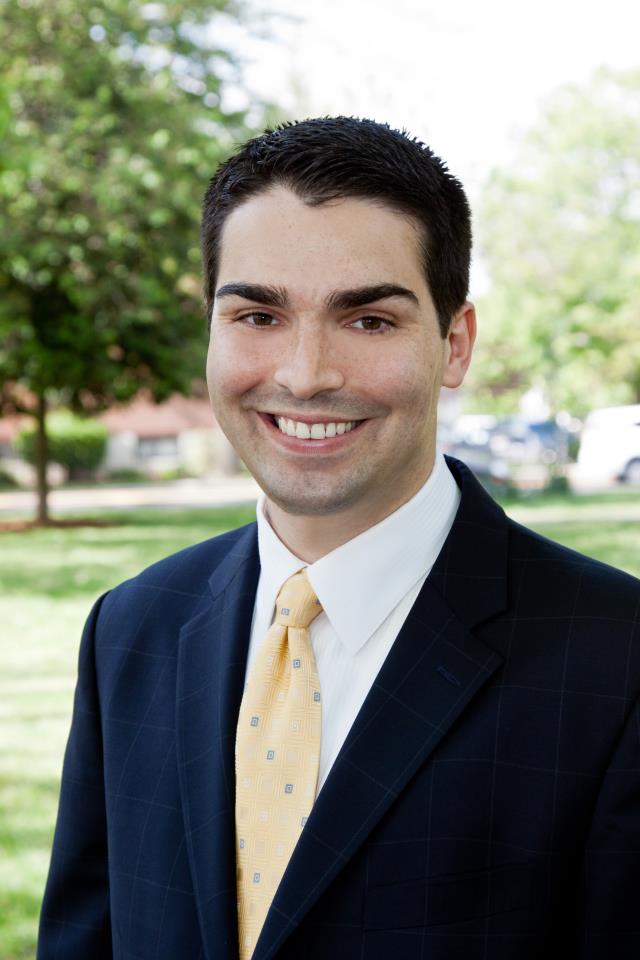