Apparently, living in a small New York apartment can cramp more than your style.

Even though Mayor Michael Bloomberg has championed the micro-unit, some experts are concerned that living in 250 to 370 feet spaces could be risky.

“Sure, these micro-apartments may be fantastic for young professionals in their 20s,” Dak Kopec, director of design for human health at Boston Architectural College, told The Atlantic. “But they definitely can be unhealthy for older people, say in their 30s and 40s, who face different stress factors that can make tight living conditions a problem.”

According to Mr. Kopec, the space-saving trend of tiny apartments can lead to increased claustrophobia, domestic abuse and alcoholism.

On top of that, researchers believe that children need bigger spaces to flourish. “I’ve studied children in crowded apartments and low-income housing a lot,” Susan Saegert, director of the Housing Environments Research Group, said to the publication. “They can end up becoming withdrawn and have trouble studying and concentrating.”

Ms. Saegert said that cramped living environments could have an even worse effect on a child’s psyche than an older individual.

Questions over the dangers of micro-apartments have surfaced at the same time as the construction of a residential tower of micro-units at East 27th Street. The tower, known as My Micro NY, was described by City Planning Commissioner Amanda Burden as a “tangible new housing option, which has the potential to broaden housing choices for New Yorkers.”

The apartments are supposed to enable single city dwellers access to a cheaper alternative to sky-high rents, but tenants might be choosing between their sanity and their salaries. 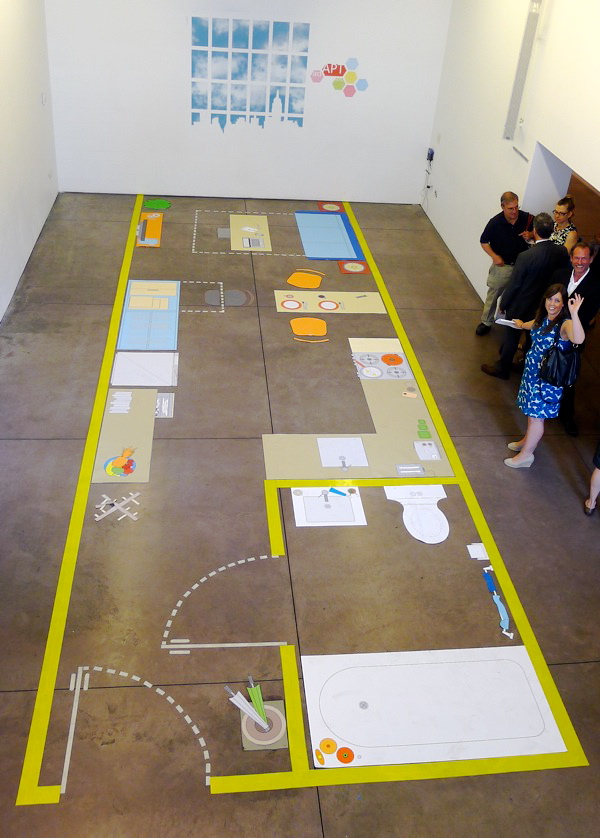