COLTS NECK – Republican Gov. Chris Christie let everybody know how he feels about State Senate Majority President Steve Sweeney (D-3) the day after his resounding victory in the 2013 gubernatorial election.

“I’m committed to Stephen, and he’s committed to me,” Christie said on Nov. 6, as reported by PolitickerNJ.com. “We’ll do the best we can.”

But at a Monmouth County fundraiser on Monday night, Jersey City Mayor Steve Fulop, a potential rival of Sweeney as both men consider seeking the Democratic gubernatorial nomination for the next election, said Democrats can do better. For Fulop, bipartisanship has its limits.

“Over time, we’ve let go of some core Democratic principles in the name of compromise and bipartisanship,” said Fulop before a Colts Neck crowd, flanked by Democratic State Party Chairman John Currie and Monmouth County Democratic Chairman Vin Gopal. “Bipartisanship really means that both sides have to get together, not that the Republicans get 80 percent of what they want, and the Democrats chisel around the edges. That’s not bipartisanship. That’s just getting bowled over.”

Fulop elaborated on how he feels Democratic leadership in the Legislature has recently handled several key issues.

“On gun control reform, there has been no meaningful progress whatsoever,” Fulop told PolitickerNJ.com. “On affordable housing, no meaningful progress. On same-sex marriage, it ultimately had to go to a court decision. When you look at it, it’s capitulating in the name of bipartisanship. My point is that there are some core Democratic principles that we have to stand up for. The Democratic Party needs to have a backbone.” 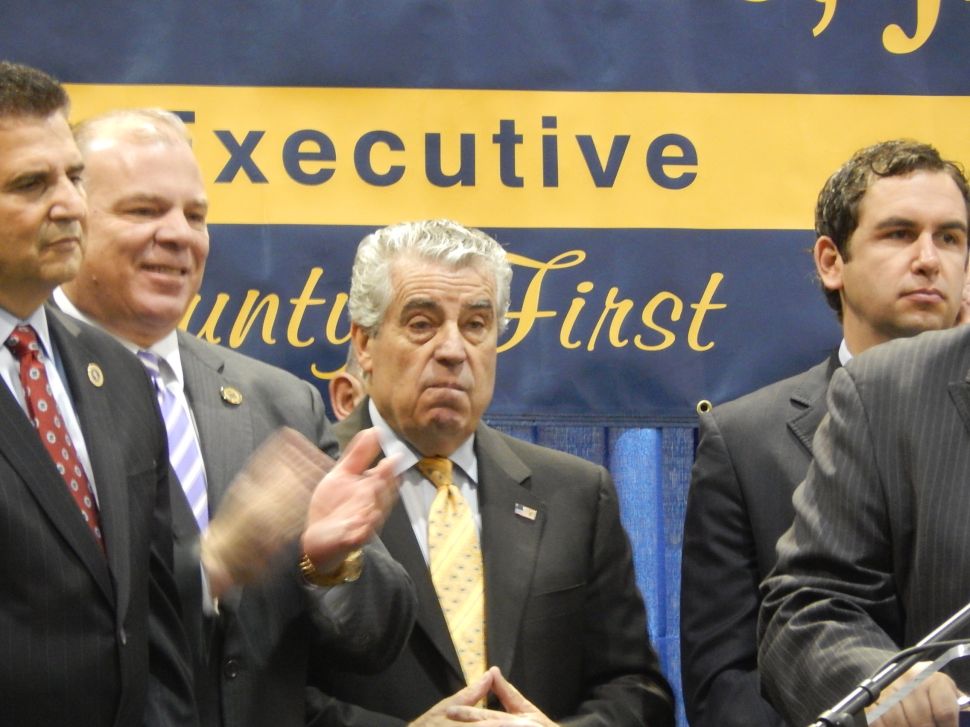