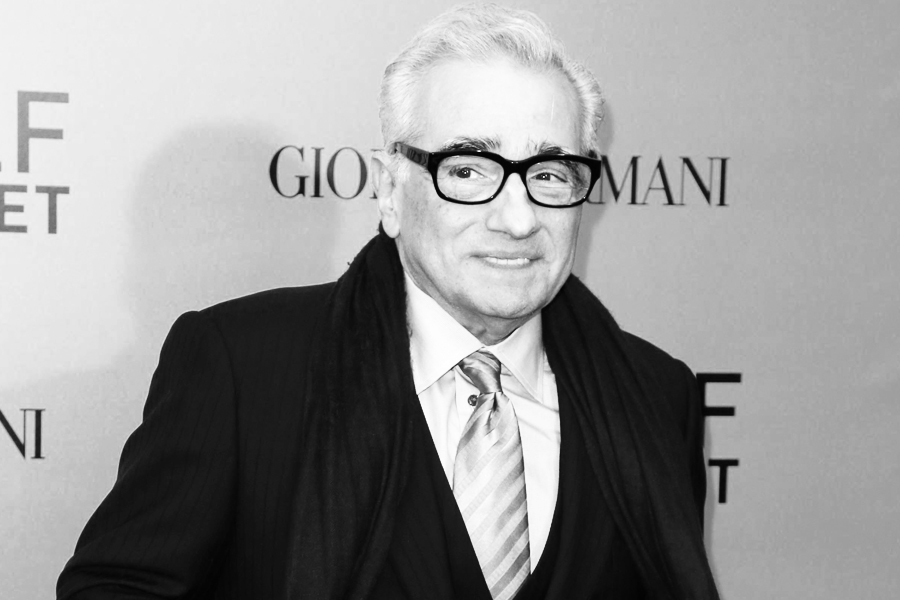 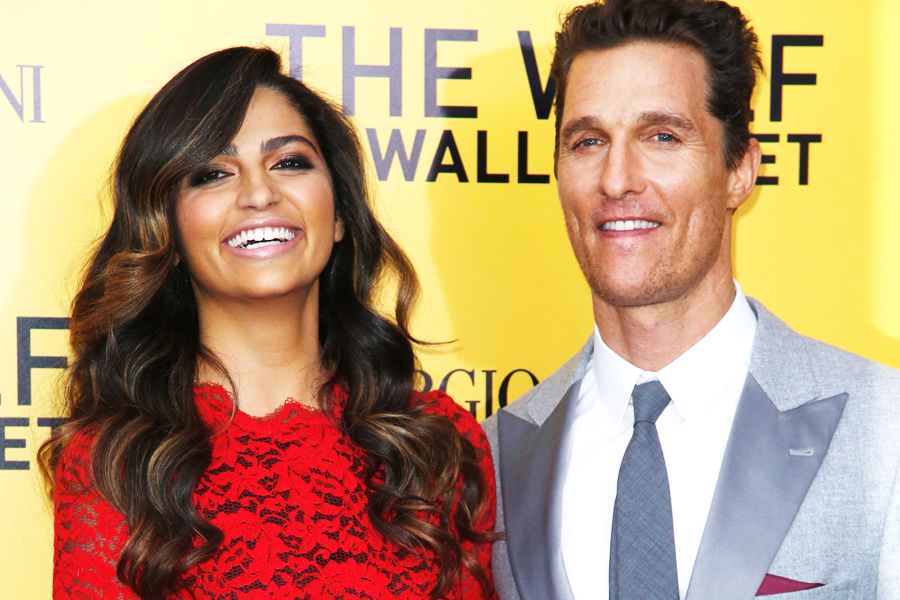 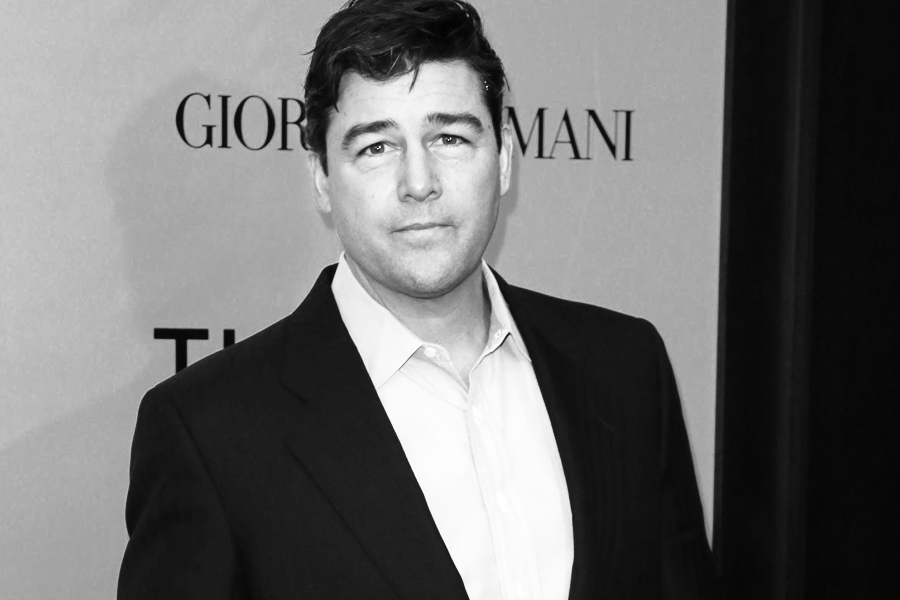 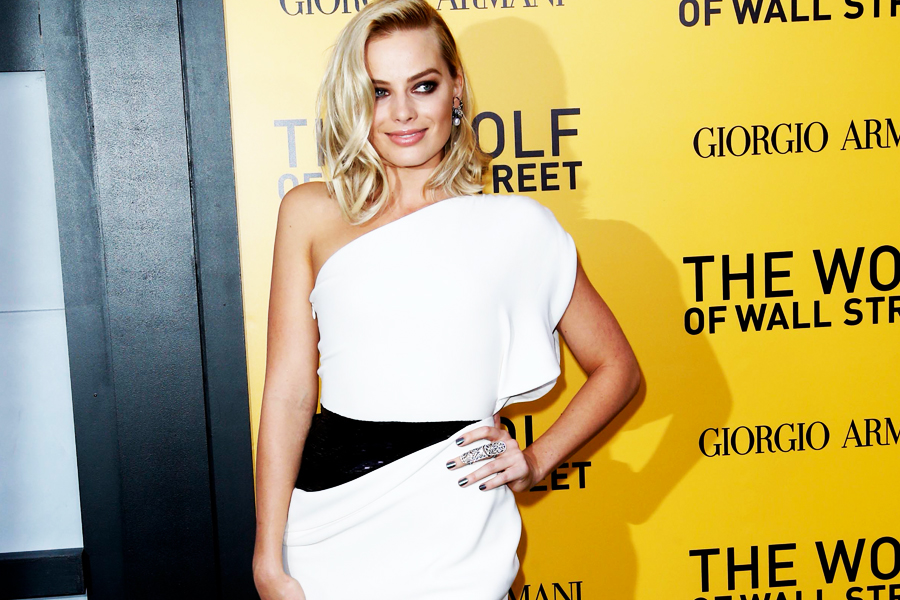 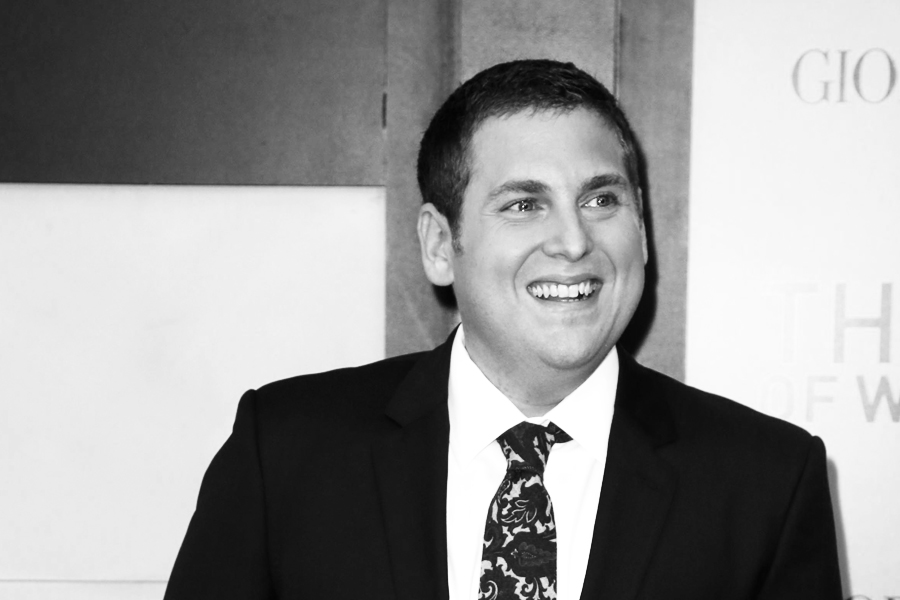 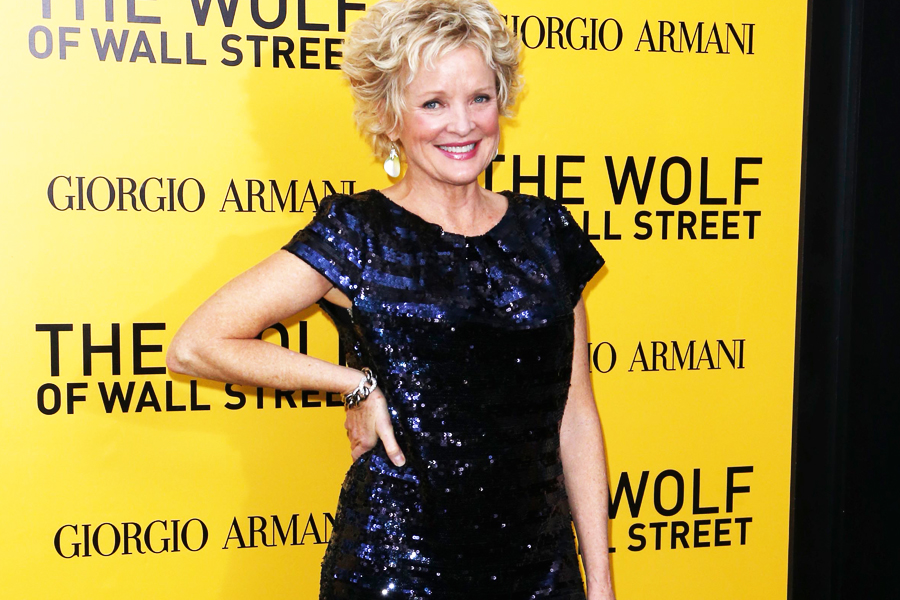 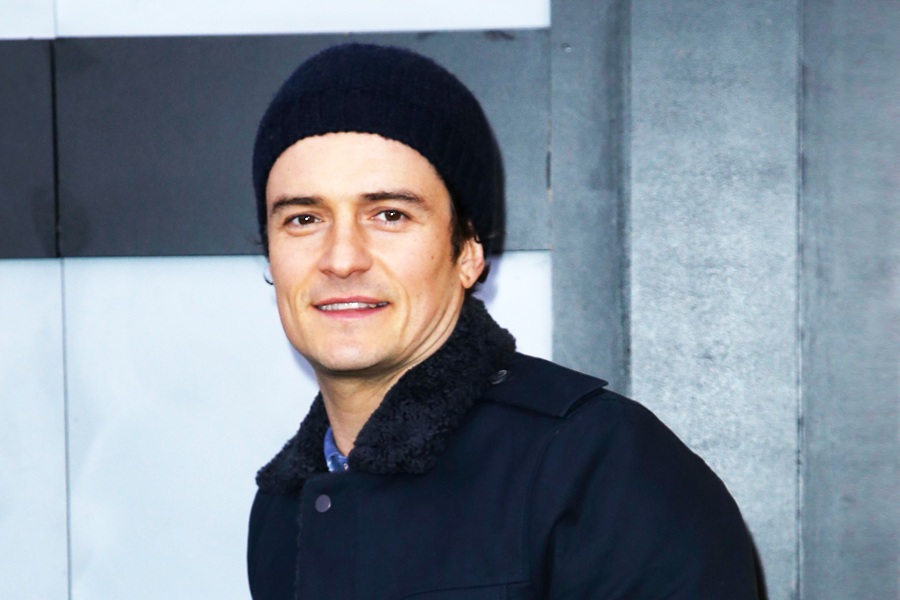 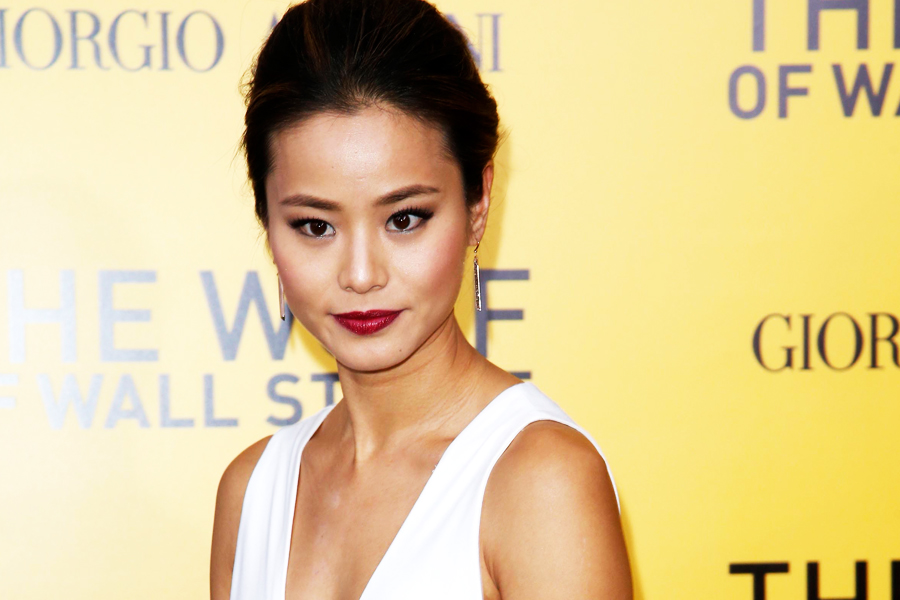 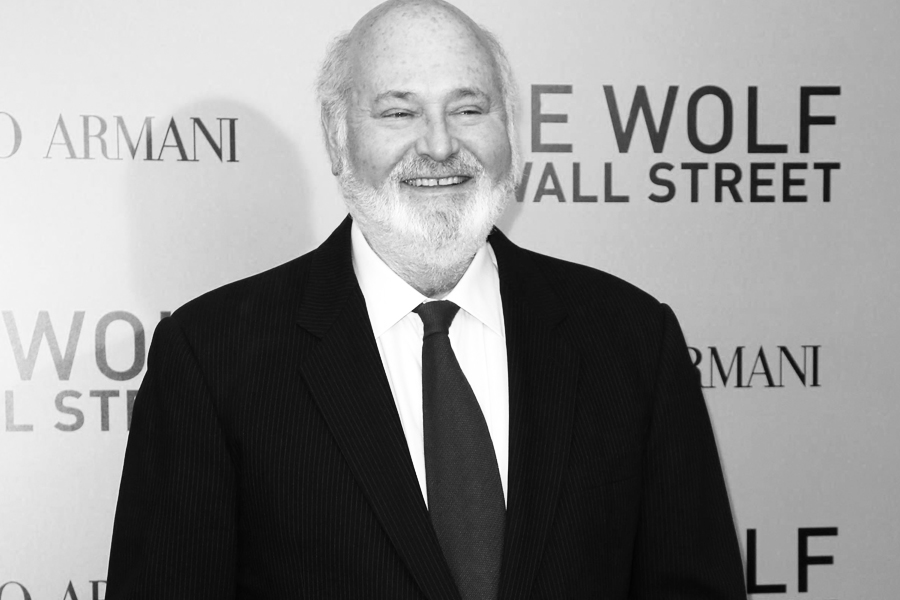 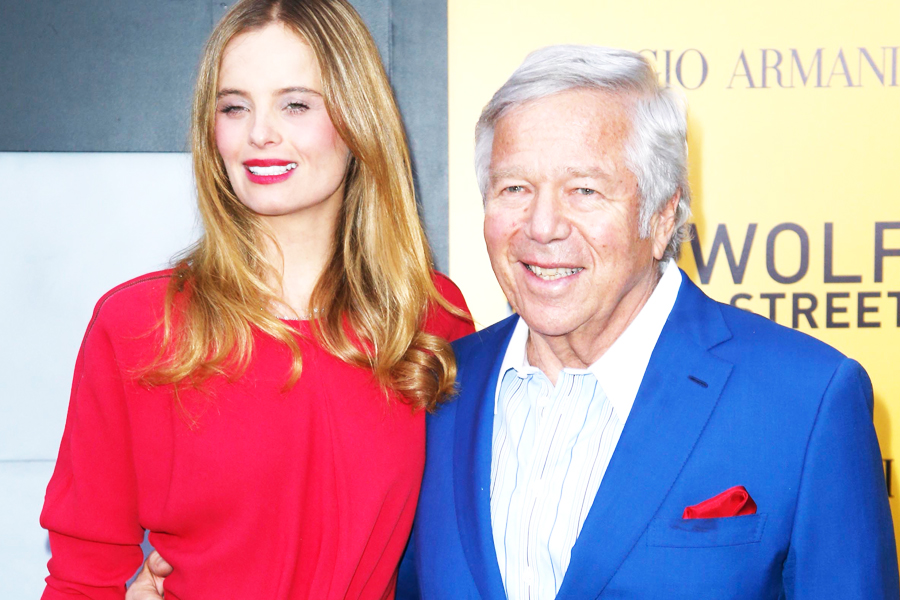 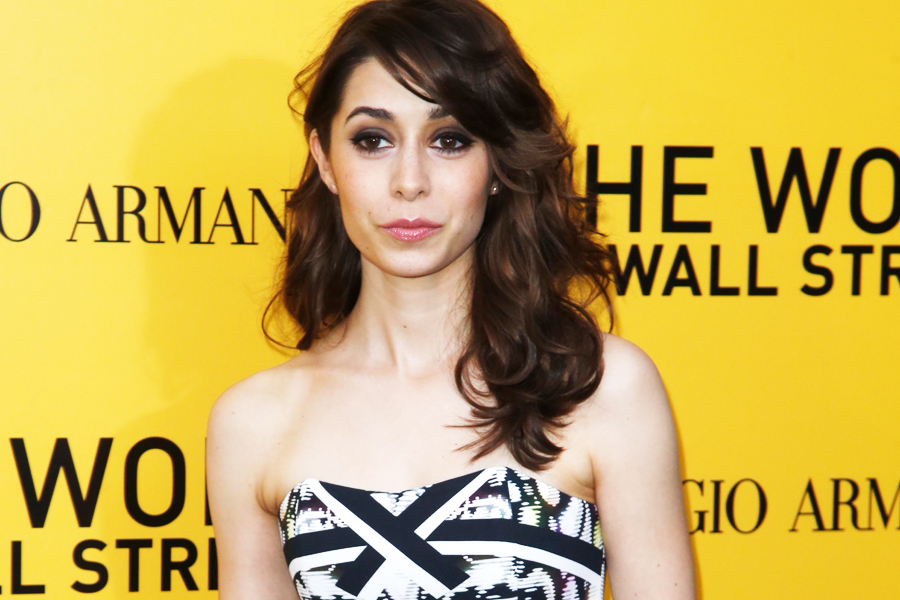 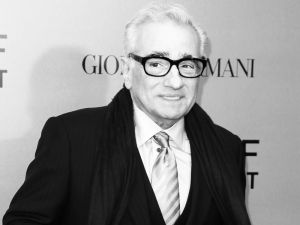 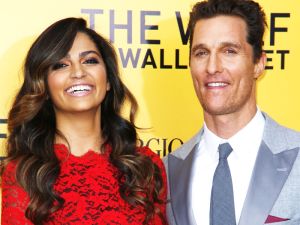 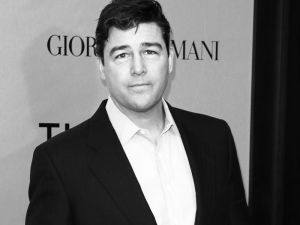 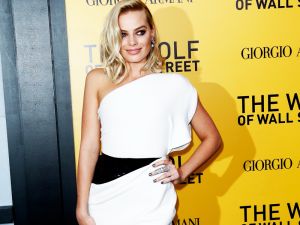 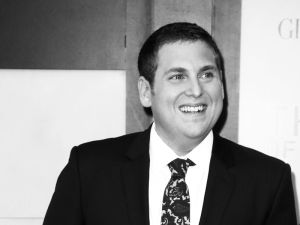 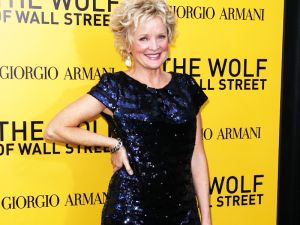 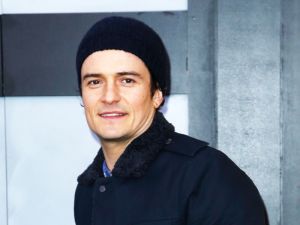 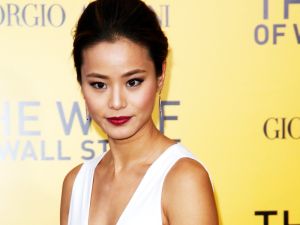 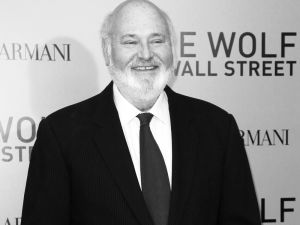 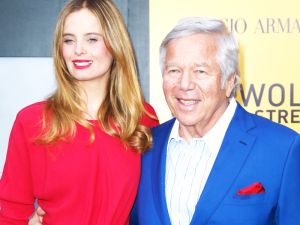 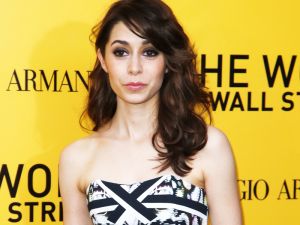 On Tuesday, December 17, 2013, Giorgio Armani and Paramount Pictures Presented the US Premiere of THE WOLF OF WALL STREET

The running time is a wee bit too long, but this Scorsese film hits high on Shindigger’s must-see films of the year.

You’ll laugh at its lewd and blunt humor, you’ll gasp at the drug abuse and greedy excess, but mostly, you’ll marvel at Leonardo DiCaprio’s brilliant performance.

It’s a bat-shit-crazy ride and we’re ready to do it all over again.

Giorgio Armani and Paramount Pictures rolled out all the lavishness they had in stock for the glitzy after party at the Roseland Ballroom.