Because you almost definitely woke up this morning and thought, “Hey, I’d love to give even more undeserving attention to the 300 sandwiches couple,” the man dubbed “The Internet’s Worst Boyfriend” is now publicly soliciting ideas for proposing to his hardworking, sandwich-makin’ girlfriend.

Eric Schulte, the man who made news last fall for promising his girlfriend an engagement ring if she made him 300 sandwiches, took to The Post last night to ask for proposal ideas (after all, his girlfriend, Stephanie Smith, has fewer than 100 sandwiches to go).

“And after 300 tasty, lovingly made and beautifully documented sandwiches — a herculean yet unnecessary gesture — how could I possibly measure up?” Mr. Schulte asks desperately, perhaps trying to show that he’s not a jerk for forcing his girlfriend to cook her way to a diamond ring. “How could my proposal be thoughtful, original, memorable and beautiful enough to equal or surpass the scale of effort she’s given me?”

Mr. Schulte proposes—if you will—various possible ways to pop the question: “A 300 dancer Bollywood proposal spectacular? 300 John Cusacks with boomboxes overhead? A 300-member flashmob gospel choir?” He also mentions something about fireflies spelling out the words “Marry Me.”

Because all his ideas sound pretty horrible and/or physically impossible, Mr. Schulte has asked that fans tweet proposal ideas to @mr300sandwiches. Here are some submissions he’s already received:

@joelcifer @mr300sandwiches he should put the ring in a sandwich

@mr300sandwiches Why don't you take her on a scavenger hunt involving 300 places/things?

And hey. Maybe he’ll get a book deal out of this whole thing, too. 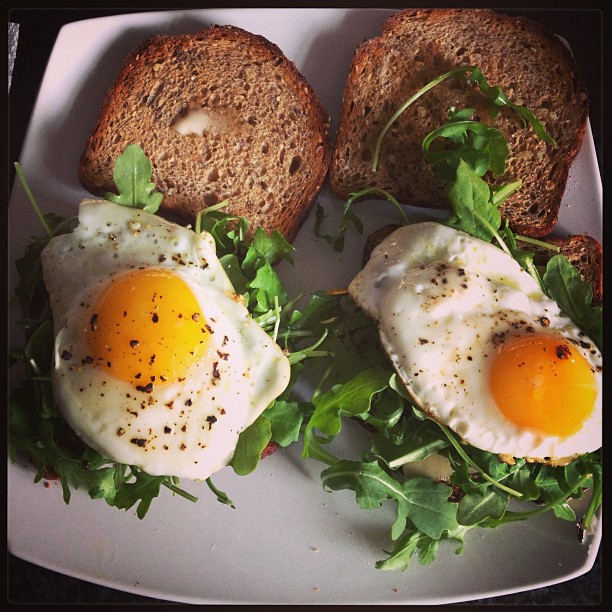