Stein: Kill Your Own Cattle: a hipster abattoir. It’s the next logical step after the Meat Hook.

Ozersky: High-end knives will sooner or later burst out of the glass cases at the back of Williams-Sonoma. They’re too beautiful and useful not to.

Stein: Beer will replace cocktails as something to geek out about, even more than they already do. We won’t have mixologists; we’ll have brew curators.

Stein: The ampersand has run its course. I’m looking forward to asyndeton as the next naming trend. Booker, Dax; Pearl, Ash; Hill, Dale.

Ozersky: Mark my words: There are too many star chefs on the rise and not enough eponymous restaurants. That will change, and fast. 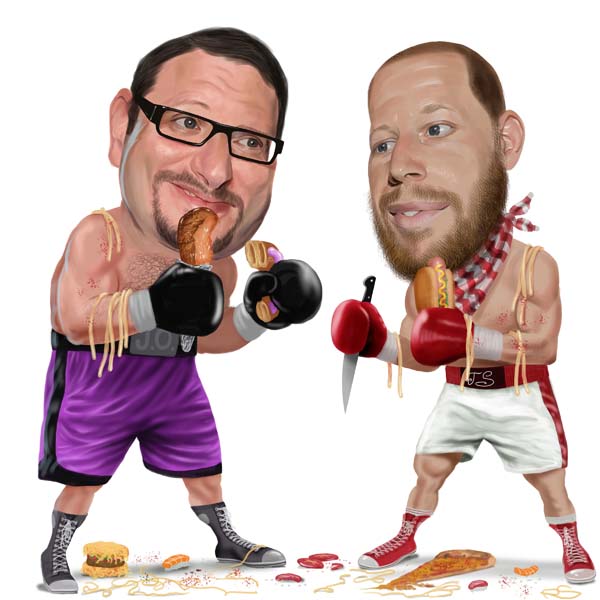