NEWARK – In the crowd at Essex County Executive Joe DiVincenzo’s kickoff this morning stood Shavar Jeffries, formerly of the Attorney General’s Office and now a candidate for mayor of Newark.

His presence, he said, was not an endorsement.

“Way too early to talk about endorsements,” Jeffries told PolitickerNJ.com. “I commend the County Executive for his hard work in Essex.  We will have plenty of time to think about endorsements in days ahead. Let’s not get ahead of ourselves. Right now I am in the middle of a fierce election battle. That is my total focus.” 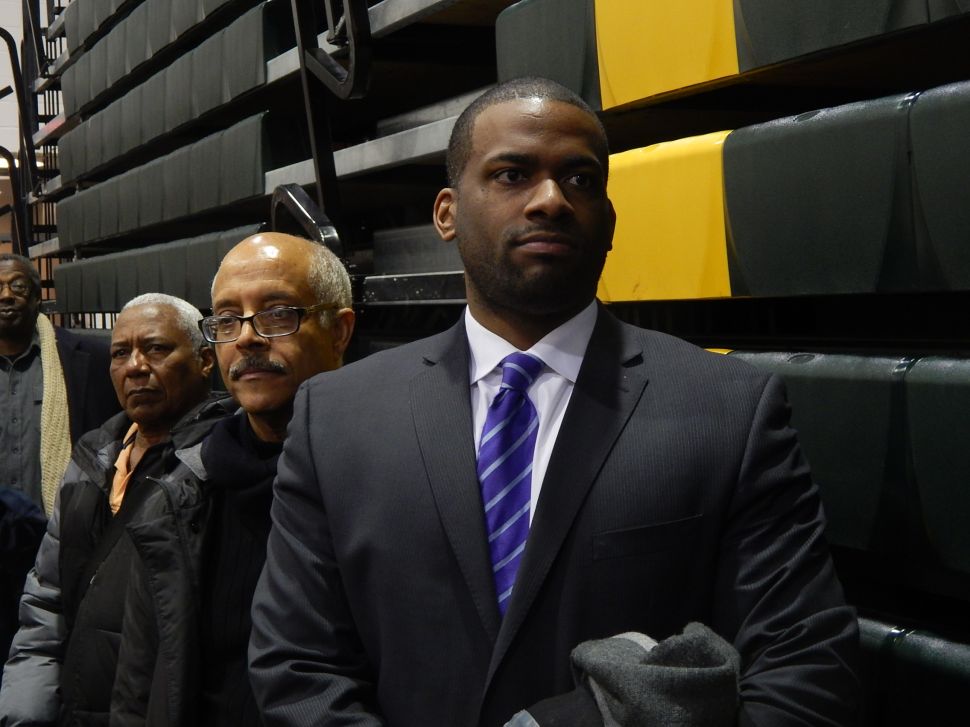