The Democratic mayor of Clinton for the last two years, Kovach is the former director of the New Jersey Division on Women.

Sources say Kovach went to Washington, D.C. earlier this month for a sit-down with the Democratic Congressional Campaign Committee (DCCC) as she mulls over strategy on how to take on Lance.

Lance has a GOP Primary challenger in Tewksbury businessman David Larsen, who has twice lost to the Republican Congressman in as many tries. 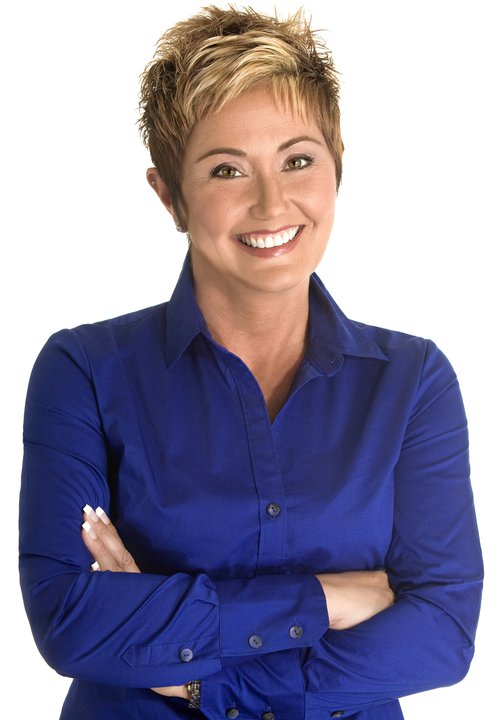