LAWRENCEVILLE – U.S. Rep. Leonard Lance (R-7) was no stranger on the campaign trail for Steve Lonegan.

When the former Bogota mayor made a bid for the U.S. Senate, Lance traveled outside of his district to celebrate Lonegan’s primary victory in Secaucus in August and was on hand when Gov. Chris Christie endorsed Lonegan’s Senate bid later that same month.

Lonegan ultimately lost his bid to Democratic challenger Sen. Cory Booker, but with recent news of the former mayor mulling a congressional bid to fill the upcoming vacancy in CD 3, Lance is again faced with the possibility of being able to work alongside Lonegan in Washington.

“I certainly want to make sure that that district remains in Republican hands,” Lance responded when asked if he’d welcome Lonegan serving with him in Washington, adding “Steve is among” the several contenders reportedly mulling a run for CD 3.

“I’m sure he’ll be discussing this with the two county chairs,” said Lance, referring to the upcoming race to fill the CD 3 seat set to be vacated by U.S. Rep. John Runyan.

The congressman spoke to PolitickerNJ Thursday evening ahead of a Q&A “Report from Washington” hosted by The Rebovich Institute for New Jersey Politics.

Lance discussed the Affordable Care Act and the nation’s deficit during an hour-long session with Rider University students and members of the public, which included former state Sen. Pete Inverso (R).

When pressed on his own re-election bid in 2014, Lance expressed confidence against his primary challenger David Larsen of Tewksbury, who has twice run against Lance in 2010 and 2012.

“I’m confident without being over-confident,” said Lance, adding he believes that he “represents the views of the overwhelming majority” of his constituency. 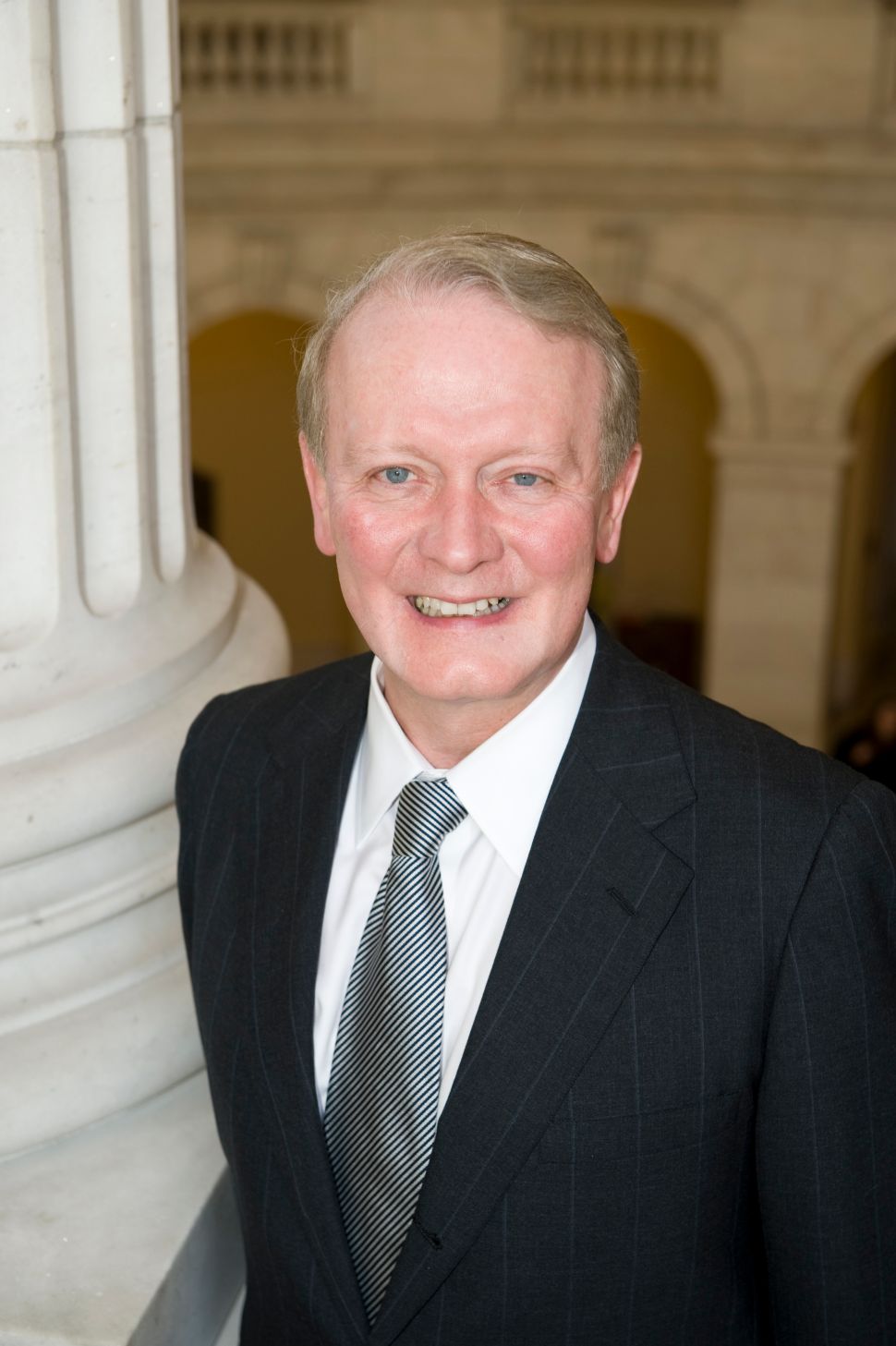