“Our country’s consumers depend upon safe and secure transactions, and especially at this crucial time of year, our country’s retailers must commit to fulfilling that expectation,” Menendez said in a letter to FTC Chairwoman Edith Ramirez. “Unfortunately, these data breaches are becoming increasingly common.”

While assuring customers that it has resolved the breach, Target has not discussed how the hackers slipped past security.

“The 40 million compromised accounts represent one of the largest corporate security breaches in history, potentially exposing millions of people who shopped this holiday season to fradulent charges, identity theft, and other inexcusable hardships,” said Menendez, a member of the Senate Committees on Banking, Housing and Urban Affairs and Finance.

In his letter to Ramirez, Menendez wanted to know if she recommends any additional legwork on his end.

“When the parent company of TJ Maxx and Marshalls experienced a similarly large data breach in 2006, the FTC brought charges to hold the company accountable,” the senator wrote. “…I write to ask whether the FTC needs additional legislative authority in order to ensure consumer protection and improve retail outlets’ ability to protect consumers’ sensitive data.” 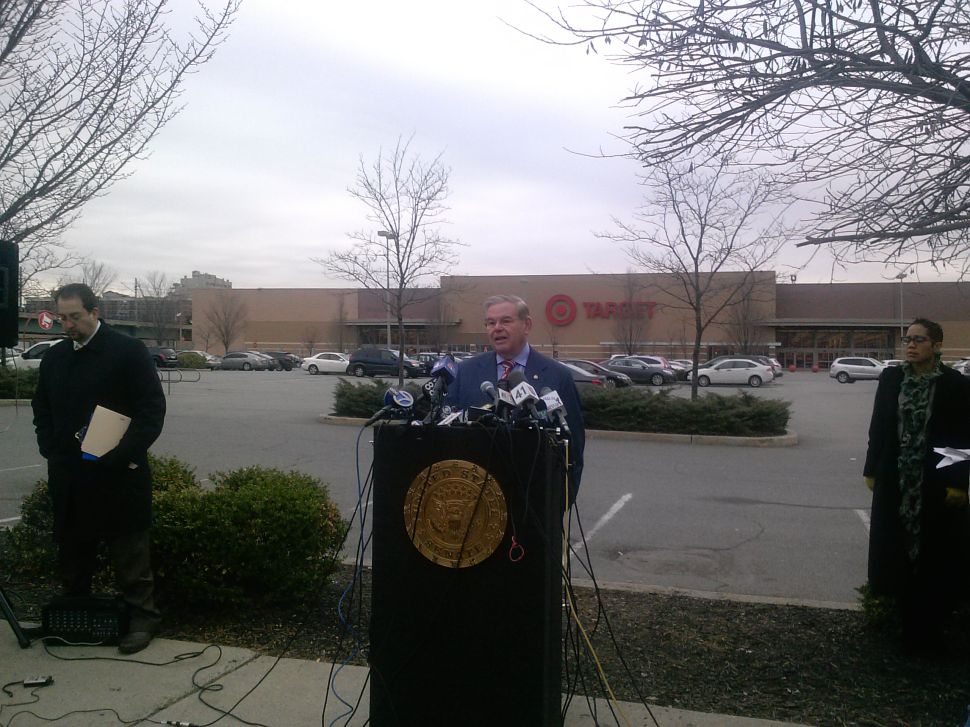