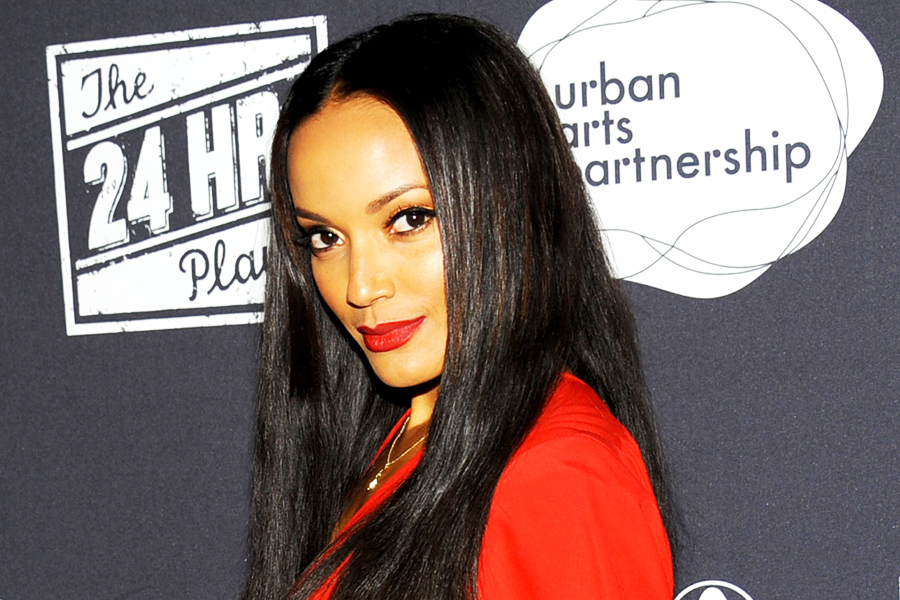 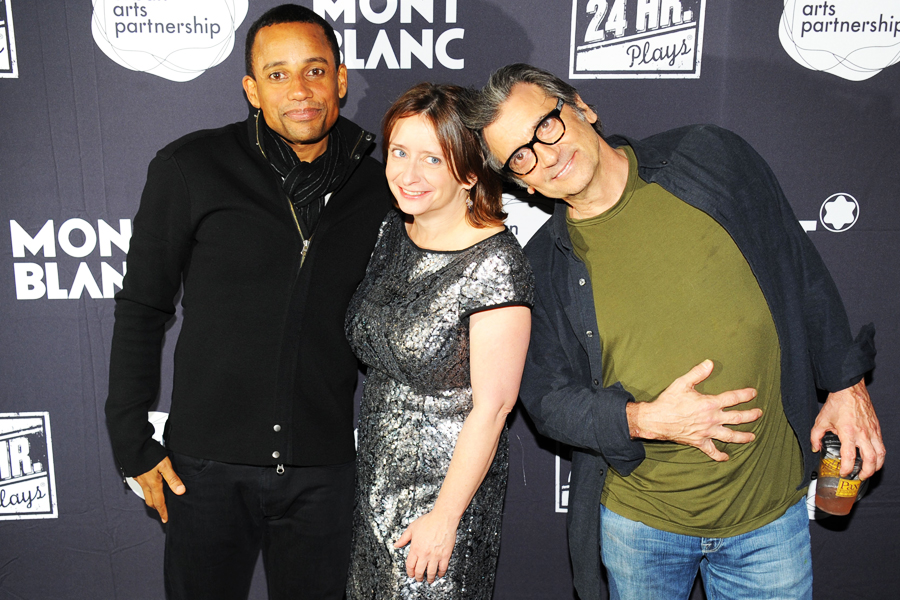 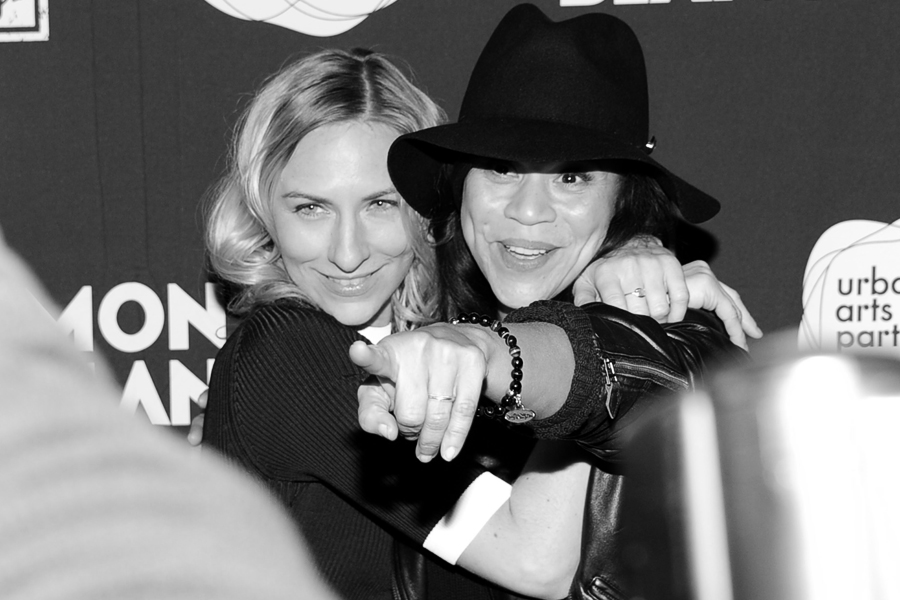 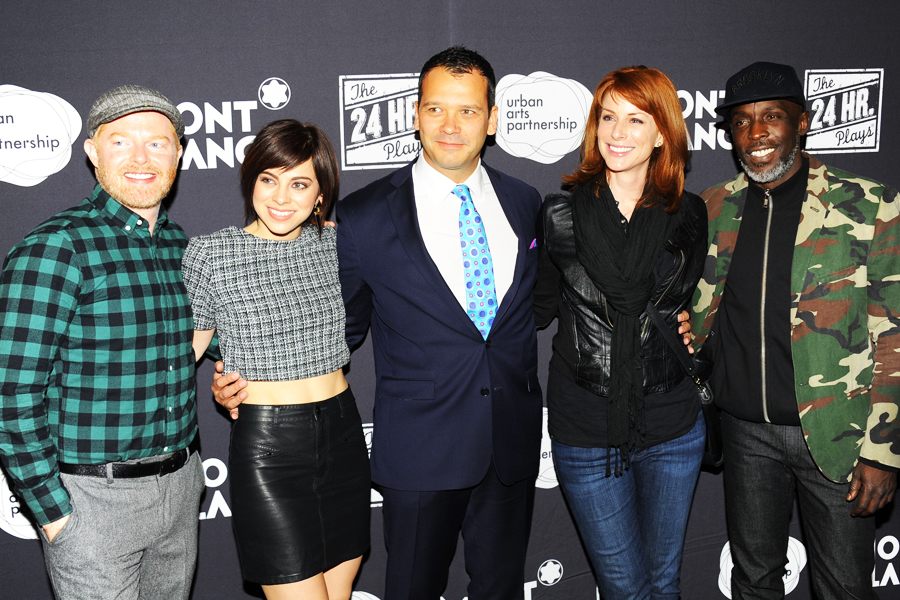 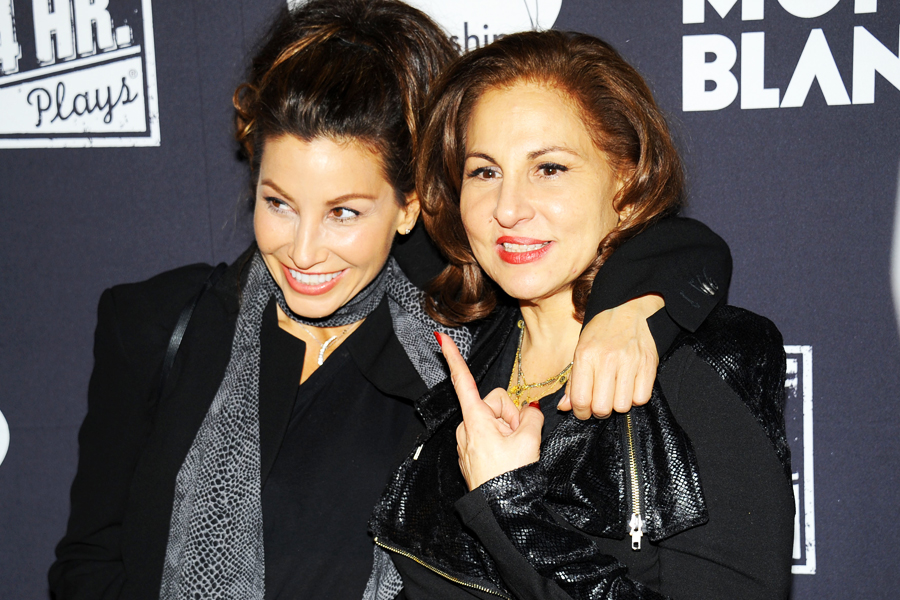 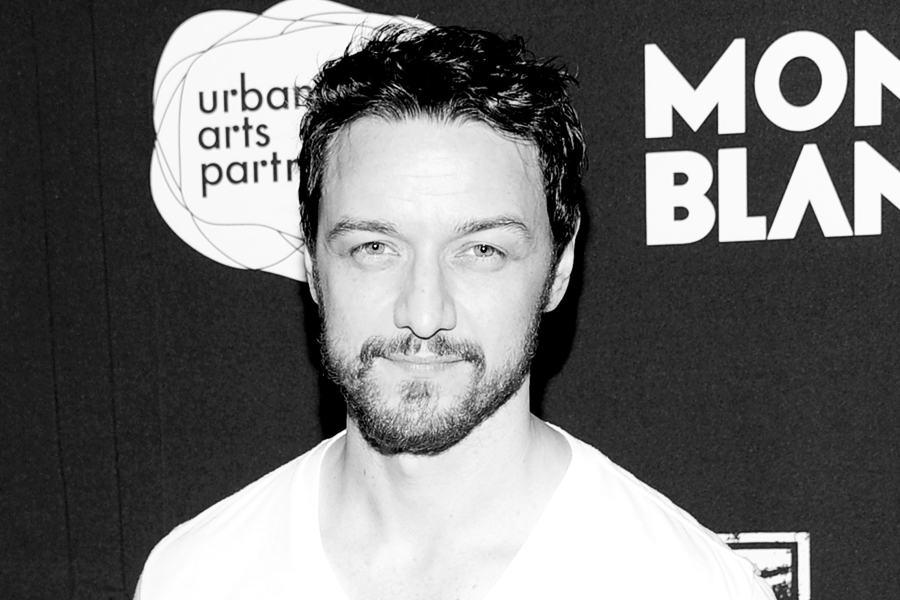 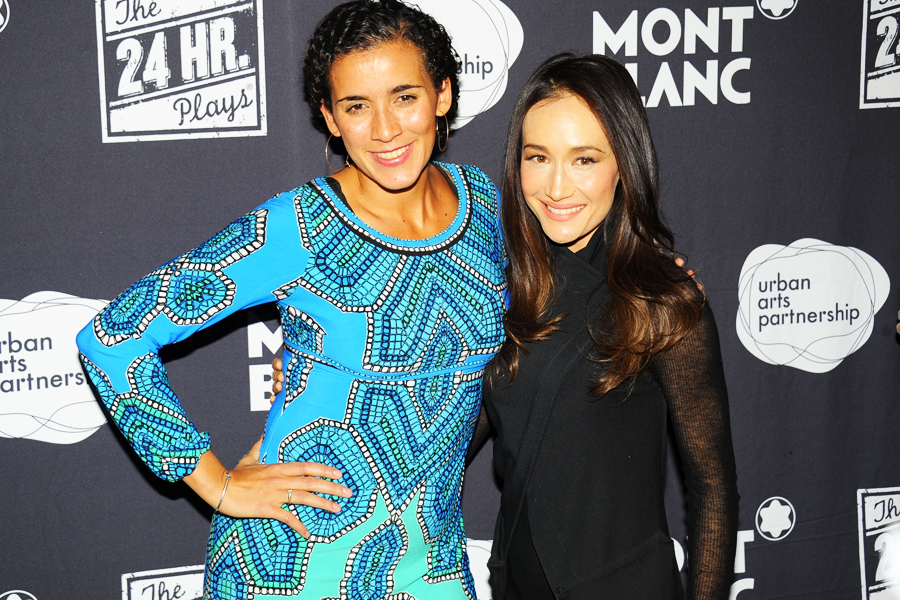 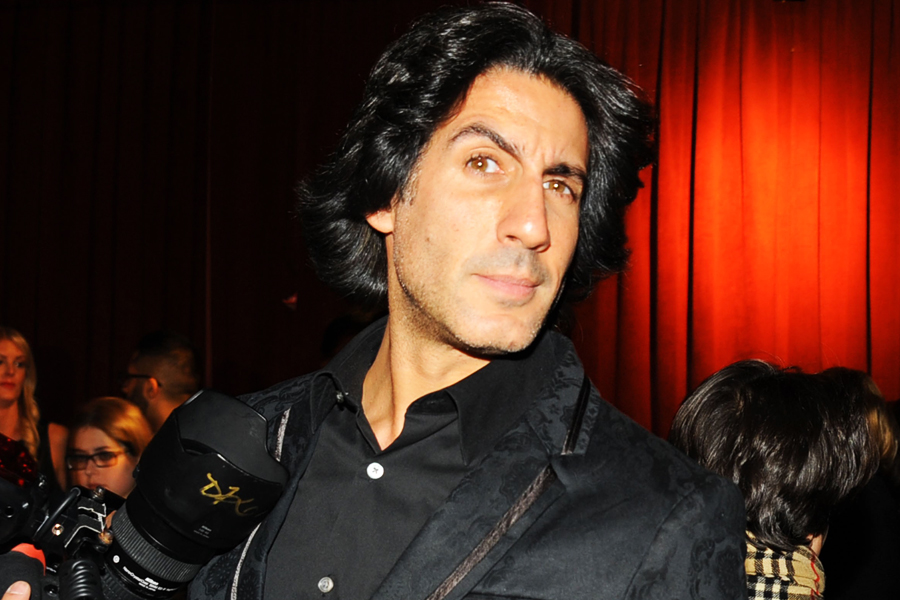 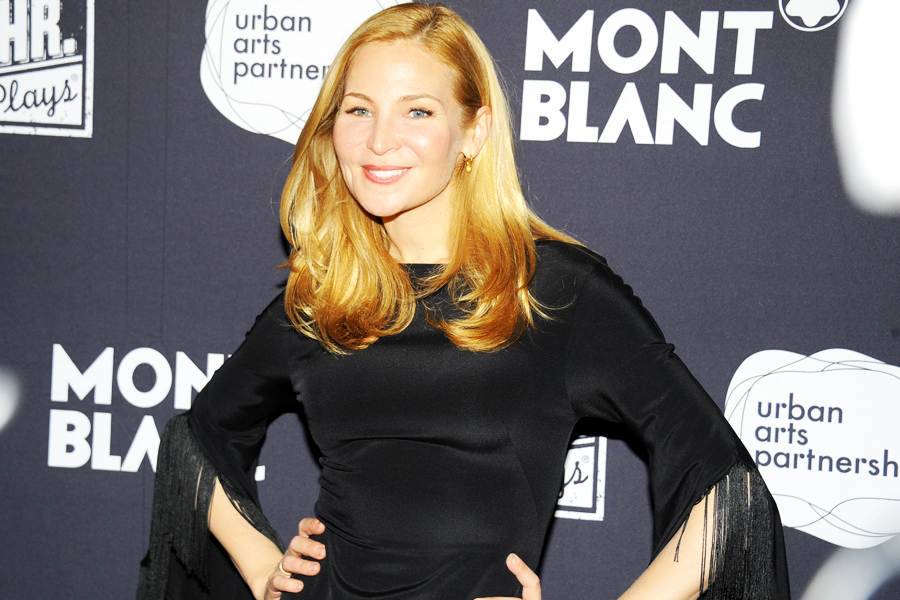 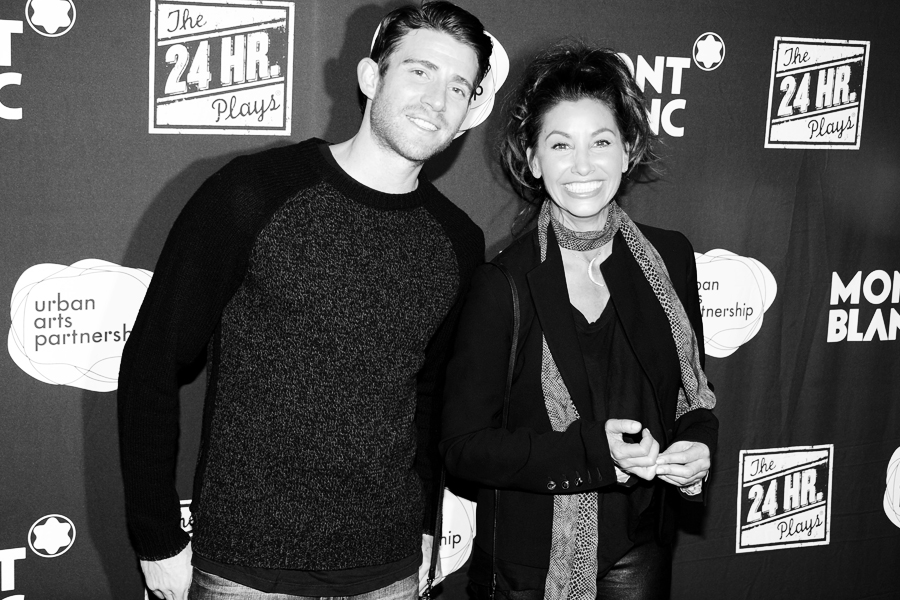 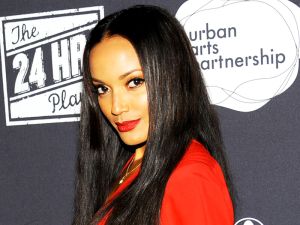 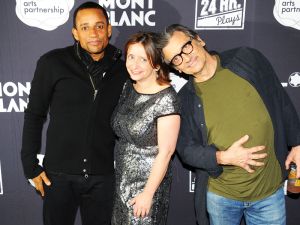 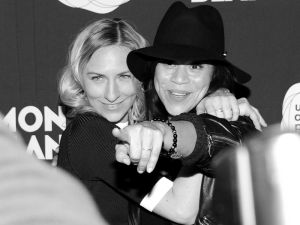 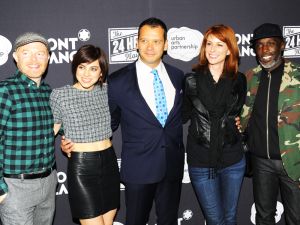 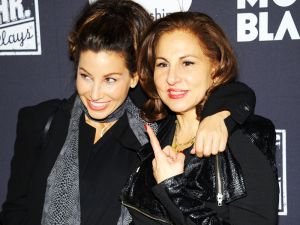 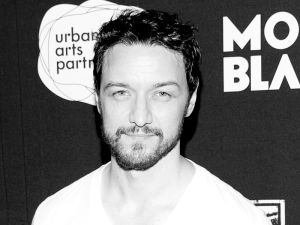 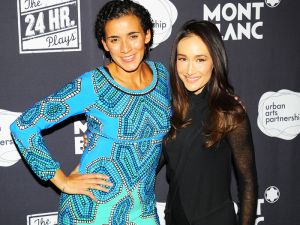 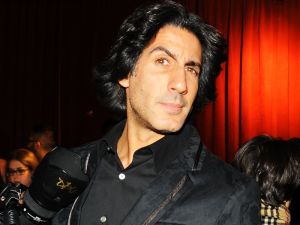 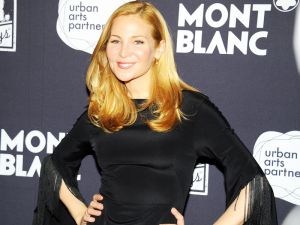 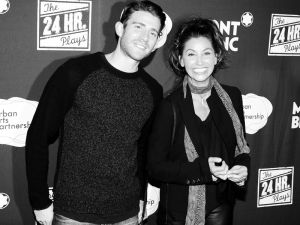 “I think we really lucked out,” Griffin Dunne told Shindigger at the bash following performances at this year’s event.

“I got to play an animal that, pretty much, I’ve only had contempt for,” he laughed about his role as a snooty cat in his one act play, alongside Rachael Dratch and Gina Gershon.

“Shit! I might have to go dance!” yelled Ms. Dratch to us as DJ Quest Love began to spin Michael Jackson’s “Don’t Stop ‘Til You Get Enough.”

It was that sort of rowdy affair.