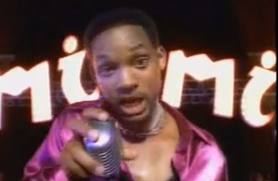 Art Basel Miami Beach has rebounded in a big way since the 2008 financial crisis slammed the fair. [The Art Newspaper]

The most important ‘monuments man’ may have been a Parisian woman. [Der Spiegel]

“When is a van Gogh not a van Gogh?” [Los Angeles Times]

Jonathan Jones has a characteristically odd theory about the importance of video art. [The Guardian]

A French court has allowed an auction of 25 Hopi artifacts which were allegedly stolen. [NYT]

Picasso Baby was nominated for a Grammy for best music video. 🙁 [WSJ]