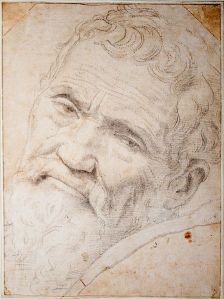 David Lynch’s upcoming show at the Photographers’ Gallery in London will feature pictures of abandoned factories and two of his feature films. [The Independent]

A judge will rule on whether Detroit is eligible for bankruptcy protection today. [NYT]