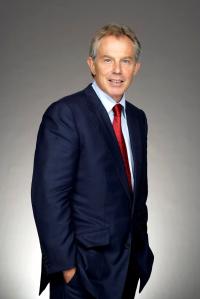 The Detroit Institute of Art’s Bruegel could make between $100 million and $200 million at auction, according to Christie’s. [NYT]

“China’s art auction market suffered a sharp downturn in 2012, amid a global slump in demand for Chinese art, fueled in part by concern about the many fakes that are offered for sale.” [NYT]

Charles Saatchi’s assistants are cleared of wrongdoing in the case that saw him call his ex-wife a drug addict. [BBC]

Here’s a kind of scary portrait of Tony Blair that was unveiled at London’s National Portrait Gallery. [The Guardian]

“Art-world luminaries, from Eli Broad and Marina Warner to Tim Marlow and Xu Bing, pick the best art books they read in 2013.” [The Art Newspaper]