In a collision of nerd culture comparable to Sean Parker’s LOTR-meets-Game of Thrones-meets-Harry Potter wedding, Warner Brothers and Microsoft Advertising have teamed up to create 3D printer templates of The Hobbit: The Desolation of Smaug props, PSFK reports.

That’s right, fans will be able to download 3D printing blueprints of the ‘Key to Erebor,’ which they will then turn into plastic tchotchkes via their own 3D printers.

The blueprints tie into a larger campaign running on Microsoft platforms MSN, Xbox 360 and Windows 8 that sounds like a glorified DVD special features section. The promo boasts “deeper insight into the Hobbit series with information about key characters, movie events and artifacts, actor bios, behind-the-scenes footage, downloadable images, and links to watch The Hobbit: An Unexpected Journey,” PSFK reports.

We just wish 3D printing was around when the Harry Potter films were coming out. What we wouldn’t do for an accurate reproduction of Harry’s Nimbus 2000 created in our very own garage. Maybe next, we’ll learn that advance screening Star Wars VII tickets will be delivered via Amazon drone. 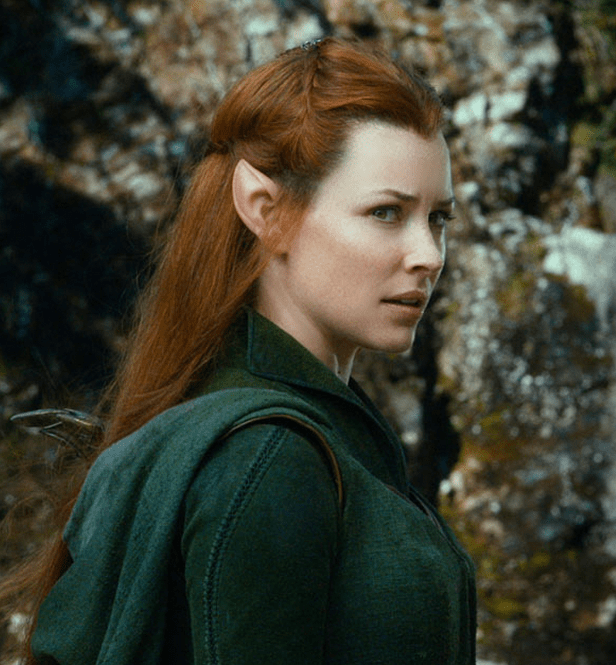