Over 500 patrons of NYHS assembled at the lavish Pierre Hotel for this year’s gala and raised a hefty $3.1 million. The lauded historical institution also toasted Roger Hertog, Trustee of the New-York Historical Society since 2003 and former Chairman of the Board from 2007 to September 2013, and General David H. Petraeus (U.S. Army, Retired) with History Makers Awards. 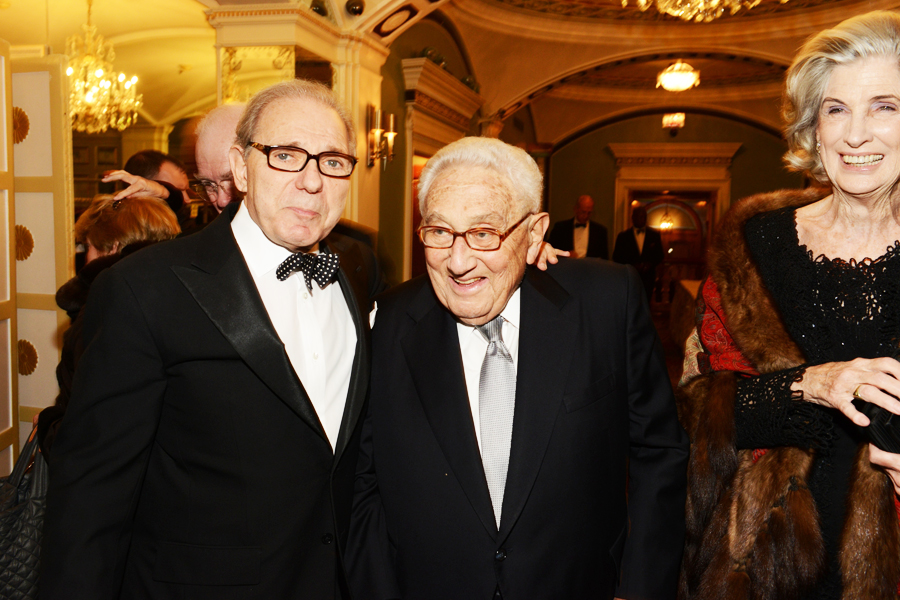