Norway is recognizing what bitcoin isn’t: a real currency.

The government announced Monday said it wasn’t going to treat the virtual cash as a legitimate form of payment because it doesn’t “fall under the usual definition” of being a form of money. Instead, Norway will treat it as an asset and subject it to capital gain taxes.

“We’ve done some assessments on what’s the right and sound way to handle this in the tax system,” said Hans Christian Holte, the country’s director of taxation.

Extremely volatile, unregulated and insecure, bitcoin has gotten the side eye from European countries. Germany has recently said that it wasn’t going to recognize the currency. Meanwhile, the European Banking Authority said it was mulling whether to regulate bitcoins.

At least the health care is free. 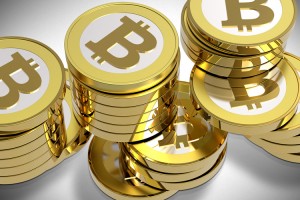