Former Gov. David Paterson has ruled out for good a run at Congressman Charlie Rangel’s seat.

“I would like to make it clear that I have no intention of running for Congress in the 13th District, either now or in the future,” Mr. Paterson said in a statement issued this morning to address recent speculation.

“I anticipate a number of exciting opportunities in the coming weeks and months, but running for Congress will not be one of them,” he added.

For months, the ex-governor, who currently serves as an MTA board member and radio host, has suggested he might be interested in running for Mr. Rangel’s seat once the stalwart retires.

“I love public service. I love the people who do it,” Mr. Paterson answered back in May when asked whether he was planning a run. “I watch the political landscape these days and I just feel that people are not talking about some of the issues that are really affecting people.”

But today, Mr. Paterson made clear that he is content with his current life and put his weight behind Mr. Rangel, who narrowly eked out a win last year against State Sen. Adriano Espaillat.

“It is my hope that he will run for re-election and continue to be our representative in Washington,” Mr. Paterson said.

Mr. Rangel insists he has not yet made a decision about whether to mount a run for a 23rd term. He released a video last week insisting he had not given the prospect enough thought, contradicting a New York Post report that quoted Assemblyman Keith Wright saying, “Congressman Rangel is running. You can’t keep the old war horse down.” In the video, Mr. Rangel said a decision would come “soon and very soon.”

If Mr. Rangel does decide to jump in, the race could wind up being rematch between Mr. Rangel and Mr. Espaillat, who lost by only 990 votes last year after a nasty, racially charged election, and is reportedly expected to run again. An uptown Democratic source today confirmed “it’s very, very likely” Mr. Espaillat will formally throw his hat into the race soon.

Last year, Mr. Paterson told Politicker he believed that Mr. Espaillat would eventually make it to Washington D.C., even if he lost in 2012.

“Even with the huge population, we do not have a Dominican member of the House of Representatives, and one day I think Senator Espaillat will be that person,” he said.

Representatives for Mr. Rangel and Mr. Espaillat did not immediately respond to requests for comments.

Other Democratic candidates in the running for Mr. Rangel’s seat include the Rev. Michael Walrond and the Rev. Calvin Butts, of the Abyssinian Baptist Church.

“As a long-time resident of Harlem I have always had a very strong affinity for the issues and events that impact the 13th Congressional District.  I have also always believed that answering the call to public service is an endeavor that can only be undertaken at one hundred percent capacity, unwavering in the commitment required to effectively represent those that would elect someone to lead.�� Over the past months speculation surrounding the possibility of attempting to potentially succeed Congressman Charles Rangel has arisen and, with the 2014 election cycle rapidly approaching, I would like to make it clear that I have no intention of running for Congress in the 13th District, either now or in the future.

Since leaving the Governor’s office I have had the good fortune to explore many exciting opportunities in broadcasting and other private endeavors while continuing to be active in public service at the MTA and also finding time to travel and spend time with loved ones.  I anticipate a number of exciting opportunities in the coming weeks and months, but running for Congress will not be one of them.

Further, Charles Rangel has been an exemplary leader in our community and continues to fight every day for the people throughout the entirety of the district.  It is my hope that he will run for re-election and continue to be our representative in Washington.” 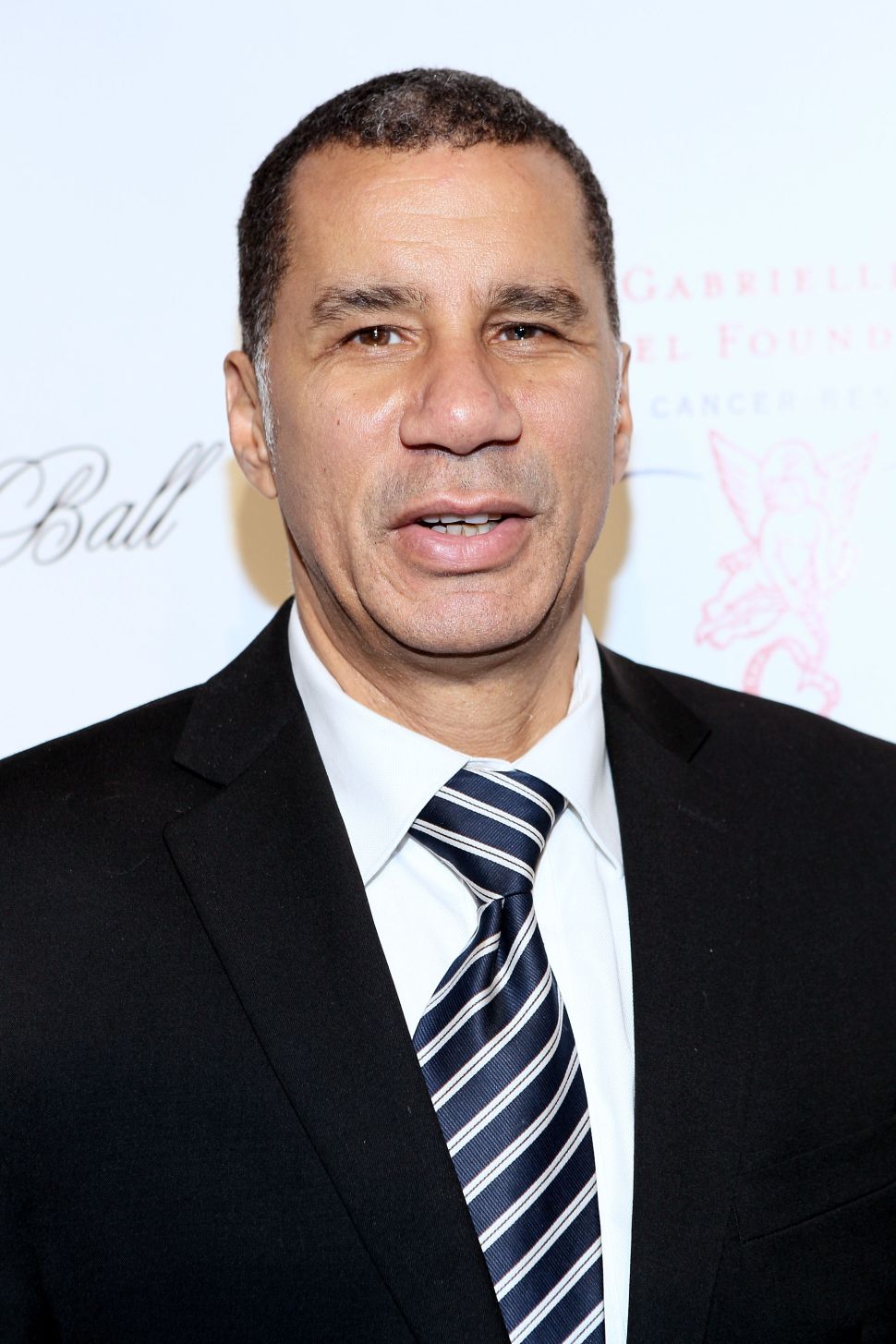