Yet, when asked if he would potentially change his mind, Quintana was non-committal.

“I am not considering a run for mayor of Newark, and I’ve said that before,” Quintana said to PolitickerNJ.com. “Those are rumors that are being circulated around. My only mission is to be the gatekeeper, and to give the citizens of Newark a model for future mayors to come.

“It’s not about picture-taking, it’s not about grandstanding,” Quintana added. “It’s about doing the work of the people.”

A Dec. 3 PolitickerNJ.com article highlighted a source who believes that Quintana is doing work to prepare for his own mayoral bid in the contest to be decided in May 2014. Quintana would join an already crowded field that includes city councilmen Anibal Ramos, Jr., Ras Baraka and Darrin Sharif, as well as former state Assistant Attorney General Shavar Jeffries.

This work includes several critical restructuring moves made by Quintana in recent weeks, decisions the source believes were made in an attempt to build an executive record in a short period of time. Quintana was sworn in as Newark’s mayor in November to complete now-U.S. Sen. Cory Booker’s unexpired term.

The source, a longtime Newark political operative who requested anonymity, also outlined a theory that pointed to an alliance between Quintana and former Newark Mayor Sharpe James. With Quintana as mayor, the path for Councilman-at-Large John Sharpe James, the former mayor’s son, towards his own mayoral triumph would be smoothed, the source maintained.

When asked point-blank by PolitickerNJ.com if he could conceivably change his mind about a mayoral run, Quintana was vague.

“Right now, my only mission is to make Newark a better place,” Quintana said. “The politics of the city are not important to me right now.” 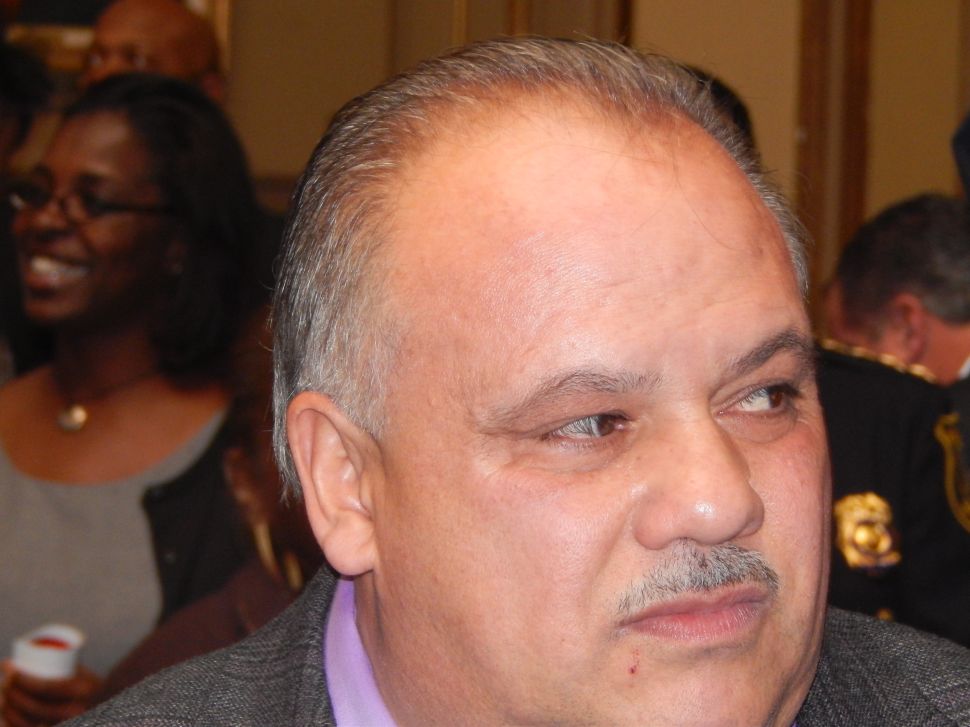