BELLEVILLE – Nanina’s in the Park restaurant borders Branch Brook Park, where thousands of cherry blossoms bloom every spring. On Monday night, Newark mayoral candidate Anibal Ramos, Jr., blocks from the North Ward councilman’s neighborhood, hoped that thousands of dollars would appear in his campaign coffers at his holiday fundraiser.

“You all are showing a lot of people that you didn’t get the memo that [Ramos] was dropping out, did you?” said campaign manager Carlos Valentin, Jr. to the more than 150 Ramos supporters assembled, including North Ward power broker Steve Adubato (pictured). “Not only is he not dropping out, but he’s in it to win it.”

But Ramos responded in two ways. One was a Thanksgiving food drive that gave out more than 4,000 turkeys in the streets of Newark, as well as demonstrated organizational strength. A series of endorsements, including official backing from three out of five Democratic ward chairmen and several labor unions, added to Ramos’ demonstration of continued relevancy in the race.

The other way Ramos has fought back is through fundraising. According to the candidate, he has half a million reasons to stay in the race.

“We’ve raised more than $500,000 for this race, with close to 800 donors. I don’t think any of the other campaigns have matched that,” Ramos said. “We have the largest number of Newark and in-state donors of any candidate. This candidacy isn’t being financed by out-of-state donors who have a vested interest in the city. This campaign is being financed by people who give as little as $50 who are from this community. This showcases our local legitimacy.”

Some political observers have questioned Ramos’ legitimacy because of his longtime alliance with Essex County Executive Joe DiVincenzo, who some Democrats say grew too close with Republican Gov. Chris Christie during the recent gubernatorial campaign. But on the same day when statewide Democrats made a show of force behind DiVincenzo as he launched his re-election campaign, apparently not concerned with his camaraderie with Christie, Ramos was also unperturbed.

“I’m not going to say anything negative about Joe. He’s been a supporter, and he’s done some astounding things that have benefited the city of Newark,” Ramos said. “Ultimately, our candidacy in Newark is built on effective organization.”

On top of a shiny piano, Ramos campaign workers sifted through a stack of envelopes, counting checks that according to the campaign amounted to more than $100,000 in donations in one night.

But when he assessed how Ramos could ultimately triumph over his rivals, including South Ward Councilman Ras Baraka, Central Ward Councilman Darrin Sharif and former state Assistant Attorney General Shavar Jeffries, one longtime Newark political operative noted that in the Brick City, money isn’t everything.

“It’s definitely most important to be the guy with the most street credibility,” said Oscar James, who is directing Ramos’ campaign in the Central, South and West Wards. “An organization is something you’ve got to build from the ground up. But street credibility is your cache. It’s how people feel. And it can be enhanced with money. Money helps you get your message out. Everything is about getting your message out.” 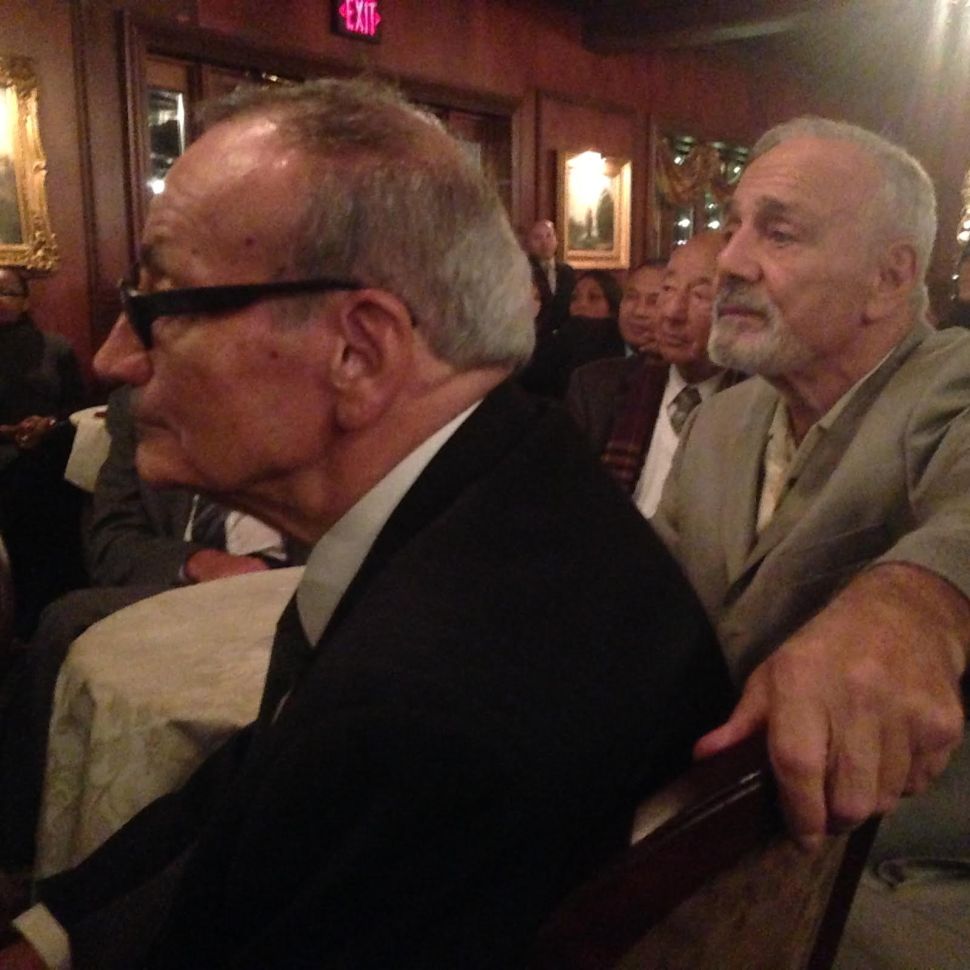