Sotheby’s has lured Alfredo Gangotena, “a veteran marketing executive with an accomplished record of creating, managing and promoting global brands,” away from MasterCard Worldwide, according to a news release. As the chief marketing officer for the embattled auction house, Mr. Gangotena will act as “Sotheby’s brand steward and lead an integrated worldwide effort encompassing all the company’s communications platforms.” He will assume his new role in early 2014.

At MasterCard, which Art Market Monitor estimates is nearly 30 times bigger than Sotheby’s, Mr. Gangoneta saw the company become “the #1 global brand in terms of ranking growth from 2009-2013, according to Millward Brown BrandZ.” Previously, Mr. Gangotena has held high-ranking jobs at Hutchison-Priceline in the Asia-Pacific region, Procter & Gamble and Disneyland Theme Park in Paris.

“We’re very happy to welcome Alfredo to Sotheby’s. He will be responsible for shaping and delivering Sotheby’s brand message globally – what we say through digital, advertising, catalogues, the press and philanthropy,” stated Chief Operating Officer Bruno Vinciguerra in the release.  “He is well-versed in strategic brand positioning that’s focused on affluent clients, has led digital efforts to drive revenue opportunities and build brand and customer engagements, and he has deep experience working in Asia, Europe and the U.S.”

According to the release, Mr. Gangotena “has had a life-long passion for art.” 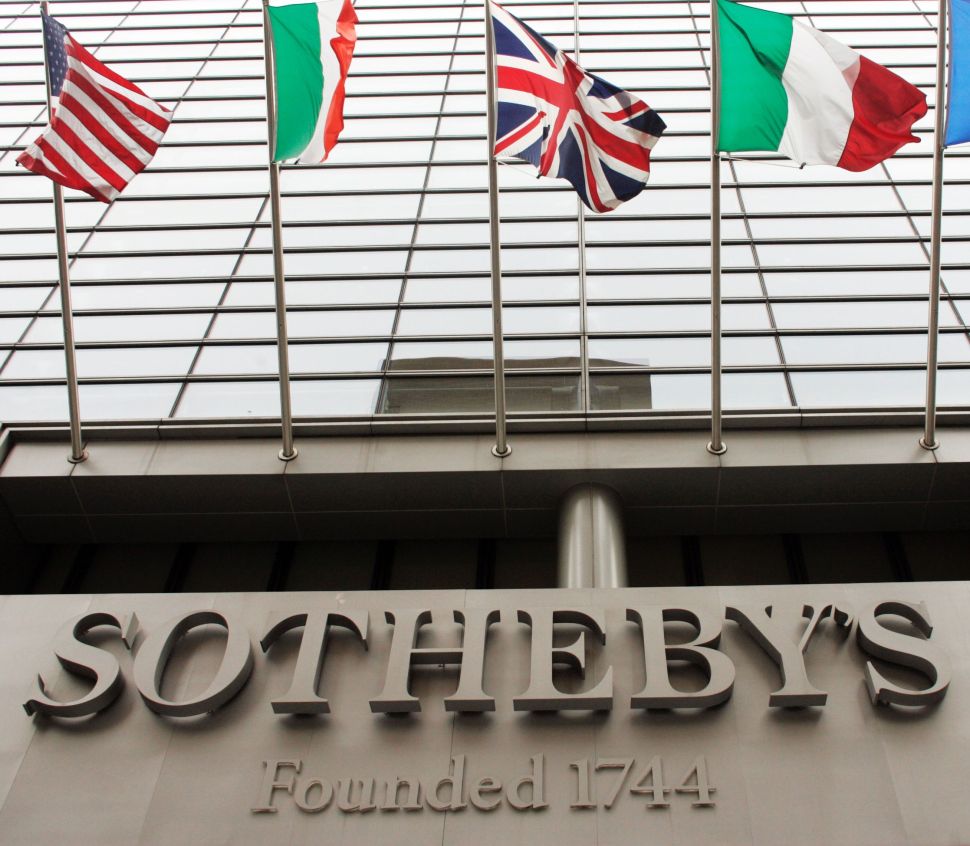