Ms. Salvant, just 24, is a throwback in the best possible way, borrowing as much in sound and style from Abbey Lincoln and Sarah Vaughan as she does from Bessie Smith and Valaida Snow. But she’s not sentimental about old material. Woman Child, her vital second album, is a thing of great maturity, charm and relevance. Watch out for this singer.

2. No Beginning No End
José James

Mr. James is kind of a mystery. He’s a jazz singer, but he doesn’t seem intent on acting like one. He has absorbed both J Dilla and Billie Holiday, whose behind-the beat conceptions of rhythm connect them. And he seems unworried about contradictions, which gives this record a welcoming, casual and soulful feel. It lets you in.


I first heard Liquid Spirit in early autumn, at Bread Love, the Bedford-Stuyvesant café owned by Mr. Porter’s brother. The song I heard was “Brown Grass,” which is a pretty depressing tune about lost love. And yet the image of a dying yard conjured by Mr. Porter’s grainy baritone put me at ease. There’s a lot of wisdom packed into this record, which, along with Ms. Salvant’s, was nominated this year for a Grammy in the jazz vocal category.

I guess it was a year of singers for me. Ms. Fulton isn’t well known, but she should be. She places herself in the tradition of singer-pianists like Diana Krall and Shirley Horn—though refreshingly, she doesn’t sound much like either of them—and she kills it on ballads like “I’d Give a Dollar for a Dime,” sung below and featured on the album.

5. The Magic of 2
Tommy Flanagan and Jaki Byard

Tommy Flanagan was a polished and elegant bebop pianist, a perfect foil to Jaki Byard, who hit the keys with ragged force. Yet there was a precision to Byard’s looseness, and it comes out clearly on this live duo recording from 1982, recently unearthed. Both pianists have been dead for a little more than a decade now; it’s good to find them here together. There are no recordings of the album on YouTube, so compare this:

Mr. Glasper’s latest endeavor may not be a jazz album per se. Guests include Lupe Fiasco, Snoop Dogg and Patrick Stump, and the record veers stylistically closest to R&B. But the best thing about this album, although it’s usually relegated to the background, is Mr. Glasper’s excellent band, which puts forth hints of jazz here and there. You just have to listen a little more closely to find them.

Mr. Cappelli, an Italian guitarist, likes to write musical interpretations of extra-musical things, like films and books. His last record, The American Dream, nodded to the spaghetti westerns of his homeland. In his latest, an acoustic effort in which he plays a nylon-stringed guitar, Mr. Cappelli takes inspiration from the crime novels of Maurizio de Giovanni. It’s a satisfying mix of funk, manouche and raga-like and free-jazz sounds. Listen particularly for Satoshi Takeishi’s weird, ear-opening approach to drumming (featured below in a 2010 performance).

8. Without a Net
Wayne Shorter

Blue Note put out some great albums this year, thanks in large part to the creative direction of Don Was, who took over as president at the beginning of 2012. Without a Net, Mr. Shorter’s first recording with the label since 1970, is one of them. He’s 80 years old and a vital force in jazz. The spire of this record is “Pegasus,” an epic, 23-minute tone poem played live in collaboration with the group Imani Winds, but the other tunes stand up very well beside it.

Mr. Potter’s latest album is a musical interpretation of The Odyssey, and it mimics that tale with its ancient aura. But you don’t need to know about any of that to appreciate Mr. Potter’s terrific group, which includes Eric Harland on drums, Larry Grenadier on bass and two good keyboardists—David Virelles and Craig Taborn. (A different band is featured below.)

Mr. Diehl, who plays on Woman Child and tours with Ms. Salvant, released a fine album of his own this year. It’s a chamber-like record—featuring vibraphone, bass, drums and piano—that brings to mind the Modern Jazz Quartet. And it should: Mr. Diehl’s big influence is the pianist John Lewis, who worked in that band and wrote many of its tunes. But this album’s got a shimmering core all its own. 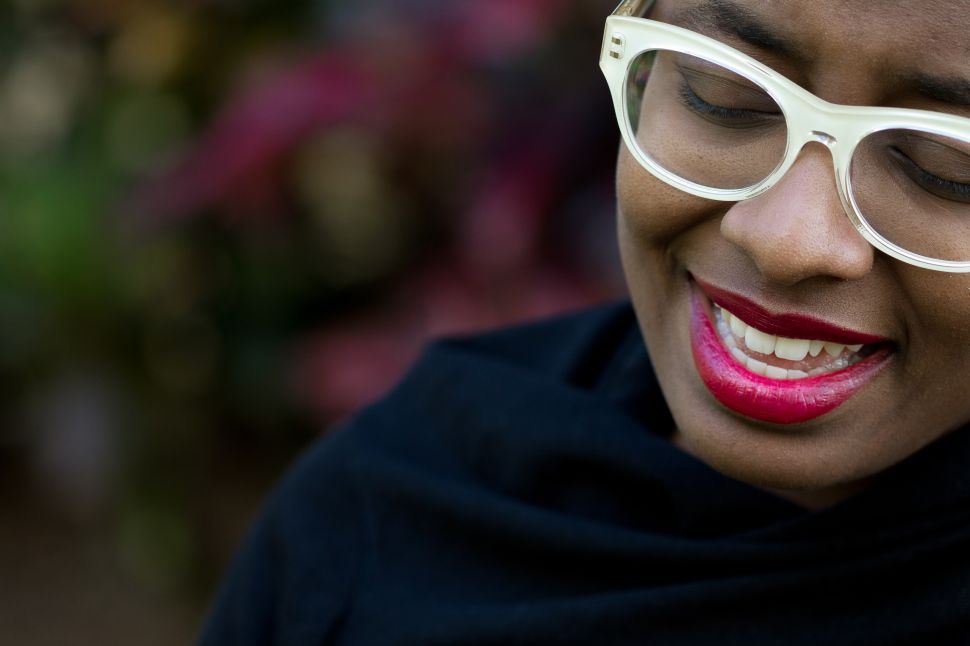