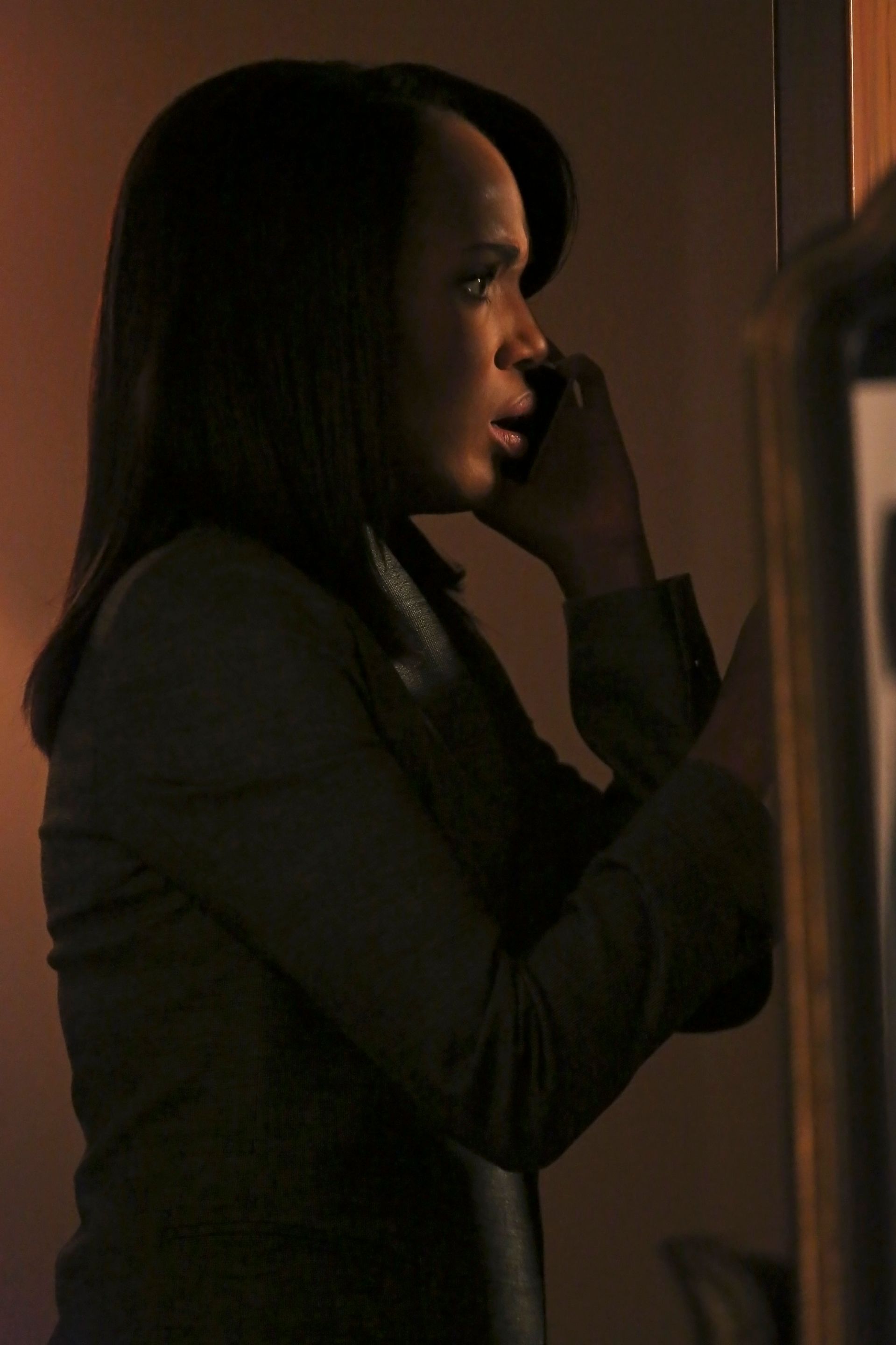 For the first two seasons, Scandal seemed intent on convincing itself (and its audience) that fixer Olivia Pope and co. were actually the good guys. By the time this year’s mid-season finale rolled around, however, those pretensions had been discarded in favor of graphic torture sequences that would have made 24’s creators blush. But it wasn’t Huck acting out his favorite Oldboy scene on former crush Quinn that had everyone talking the next day. It was the double-whammy about Olivia’s mother. Because in Scandal, personal drama is always political—and extremely painful. --Credit: (CBS) 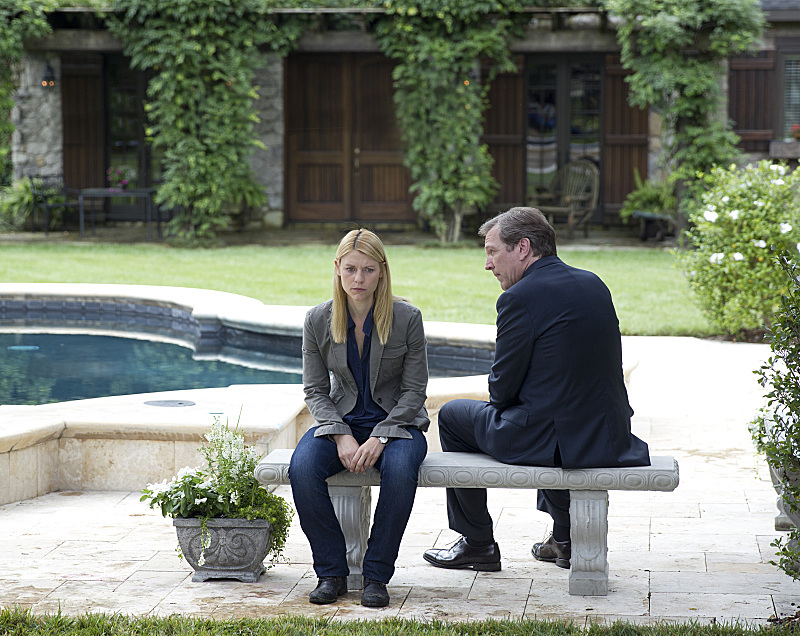 We know what you’re going to say, and no: This week’s hanging was not the most unexpected or even interesting moment this season. Think about where we were prior to the reveal in “Game Over.” Carrie was locked in a mental institution (again). Brody was thrown in a hole and left for dead (again). Dana was acting out (again). Then Carrie escaped from the looney bin, made a deal with the Iranian terrorists responsible for the Langley bombing and went to confront Saul, who had unexpectedly thrown her under the bus at a Senate hearing. Finding out that Carrie and Saul were still working together earned our gasp by truly coming out of left field, unraveling everything we thought we knew about how Homeland worked. -- Credit: Kent Smith/SHOWTIME 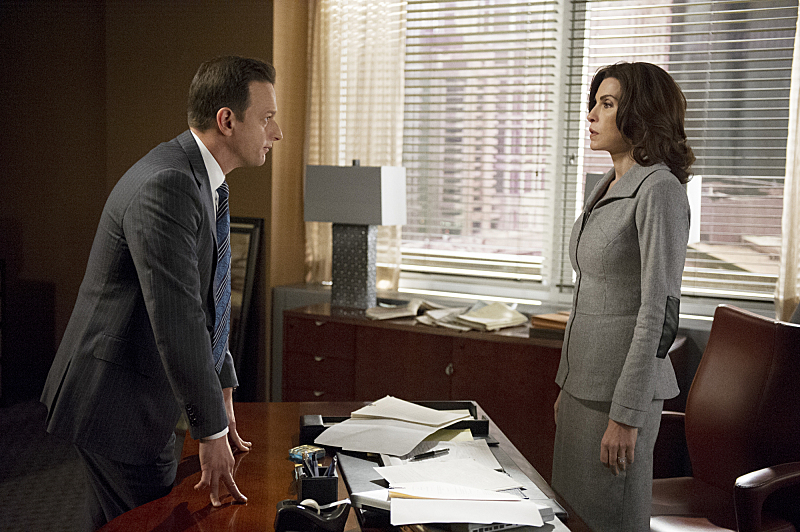 No offense to the amazing Julianna Margulies or her pantsuits, but the most shocking thing about this episode isn’t what happened on screen—some lawyers deciding to cut ties with some other lawyers—but how many seemingly rational critics (we’re looking at you, Jace Lacob) cited it as the best hour of TV in 2013. The best? Really? No one dies or even gets tortured! -- Photo: David M. Russell ÃÂ©2013 CBS 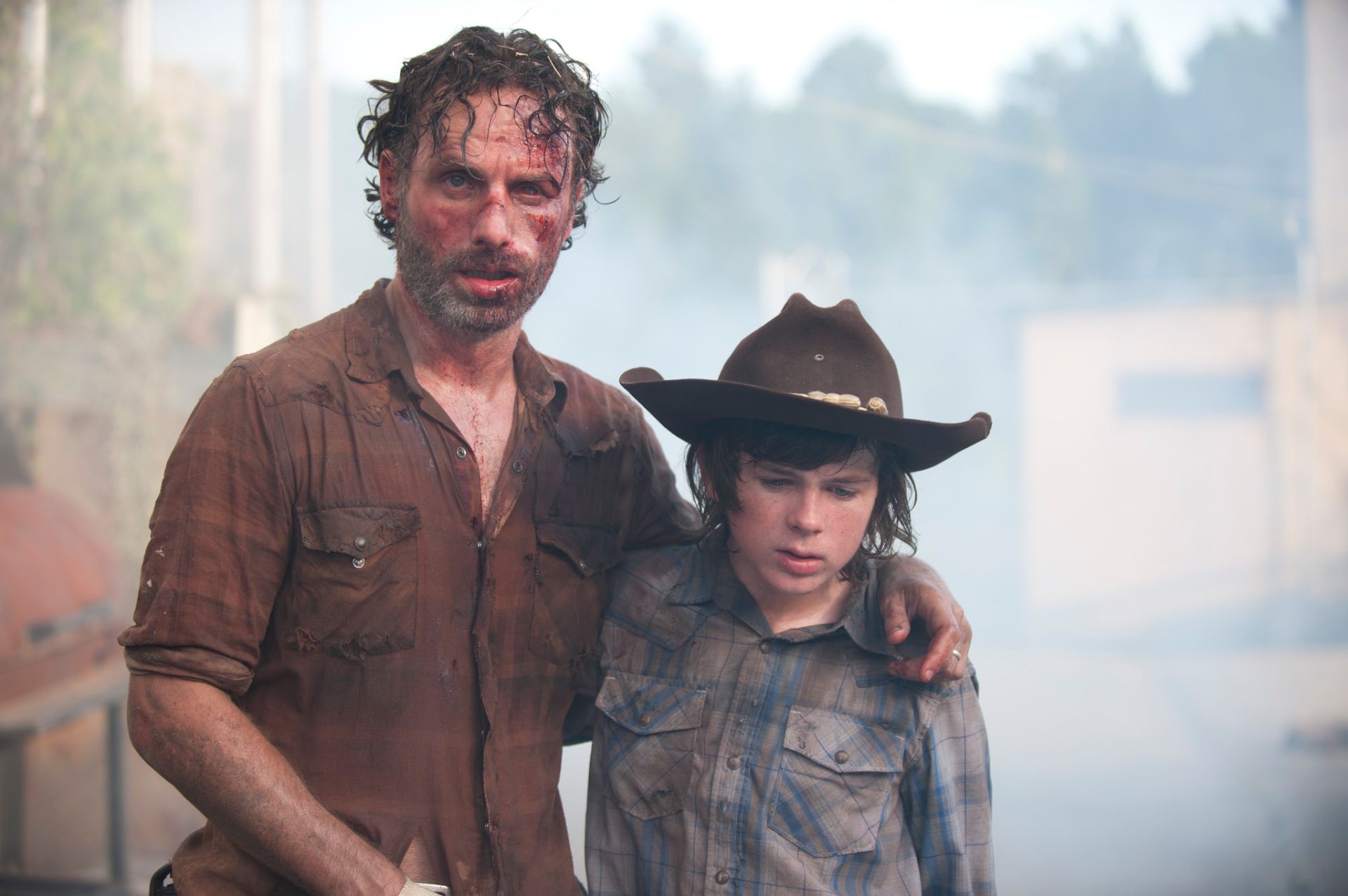 Yet another example of a story deviating just enough from its source material. In a show that routinely features gory dismemberment, you’d think a botched decapitation would hardly cause a stir. But you’d be wrong. It’s almost life-affirming that we are not so desensitized to violence that the cowboy-zombie show’s mid-season finale still had the ability to shock us. After all, if you prick us, do we not bleed? If you cut the head off our favorite character with a sword (and then have to keep hacking at it because you didn’t get it clean the first time and he’s crawling away), do we not spend the end of Thanksgiving angrily freaking out on Twitter? -- Credit: Gene Page/AMC
Advertisement 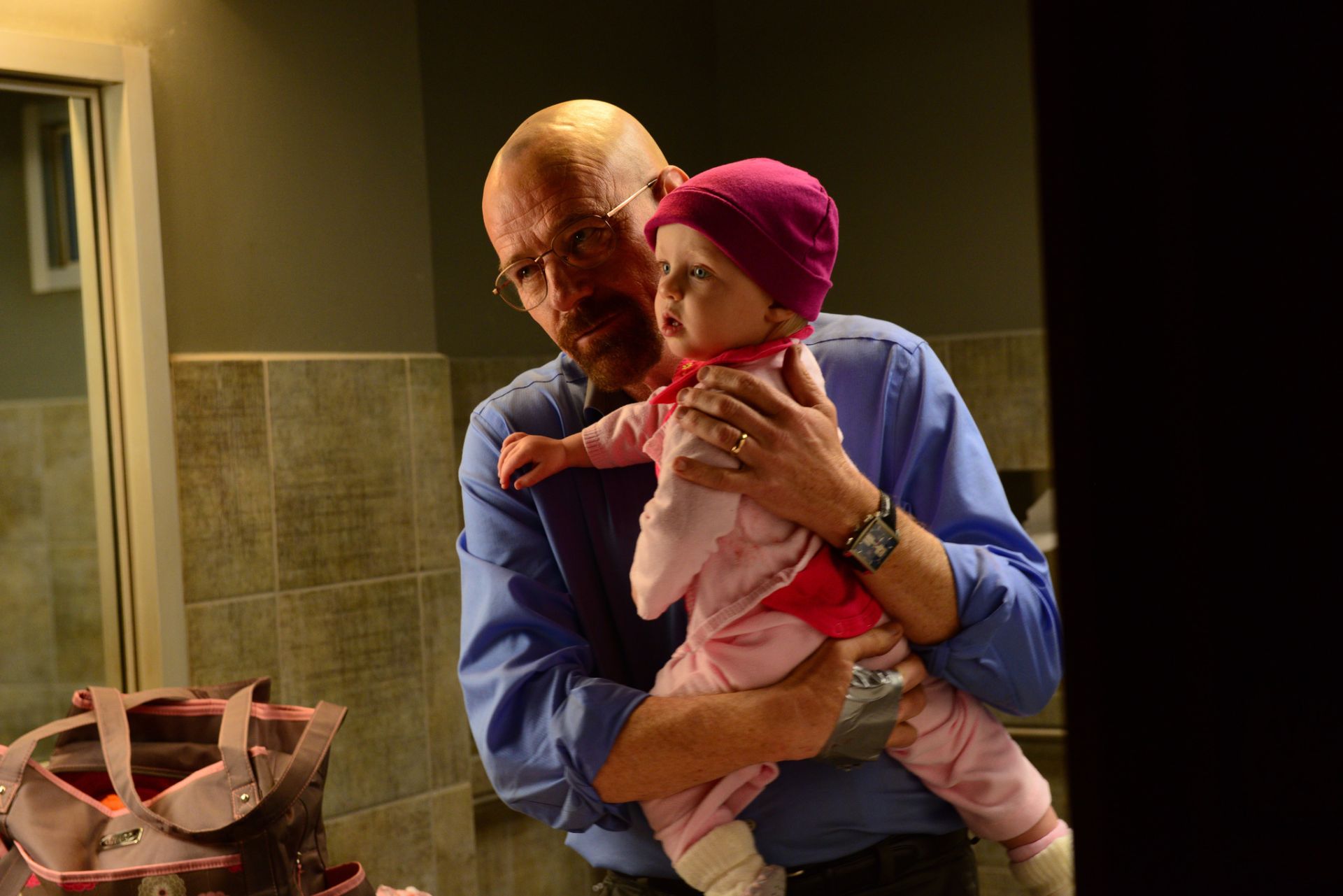 A major character died, and it wasn’t the one we thought it was going to be. A baby was stolen and then returned. Walter White was finally, irrevocably, lost. The bad guys (O.K., the even worse guys) made off with the money and with Jesse. Walter Junior found out the truth about his dad. Skyler was on the receiving end of perhaps the most well-crafted, expertly performed and critically debated phone monologue of all time. (Can you imagine how many actors are going to be using that speech for auditions now?) But most of all, there was Walter’s face, unrecognizable, twisted into a mask of anguish as he lay bound on the desert floor, looking at the destruction of his entire world. Oh, now the title makes sense. -- Credit: Ursula Coyote/AMC 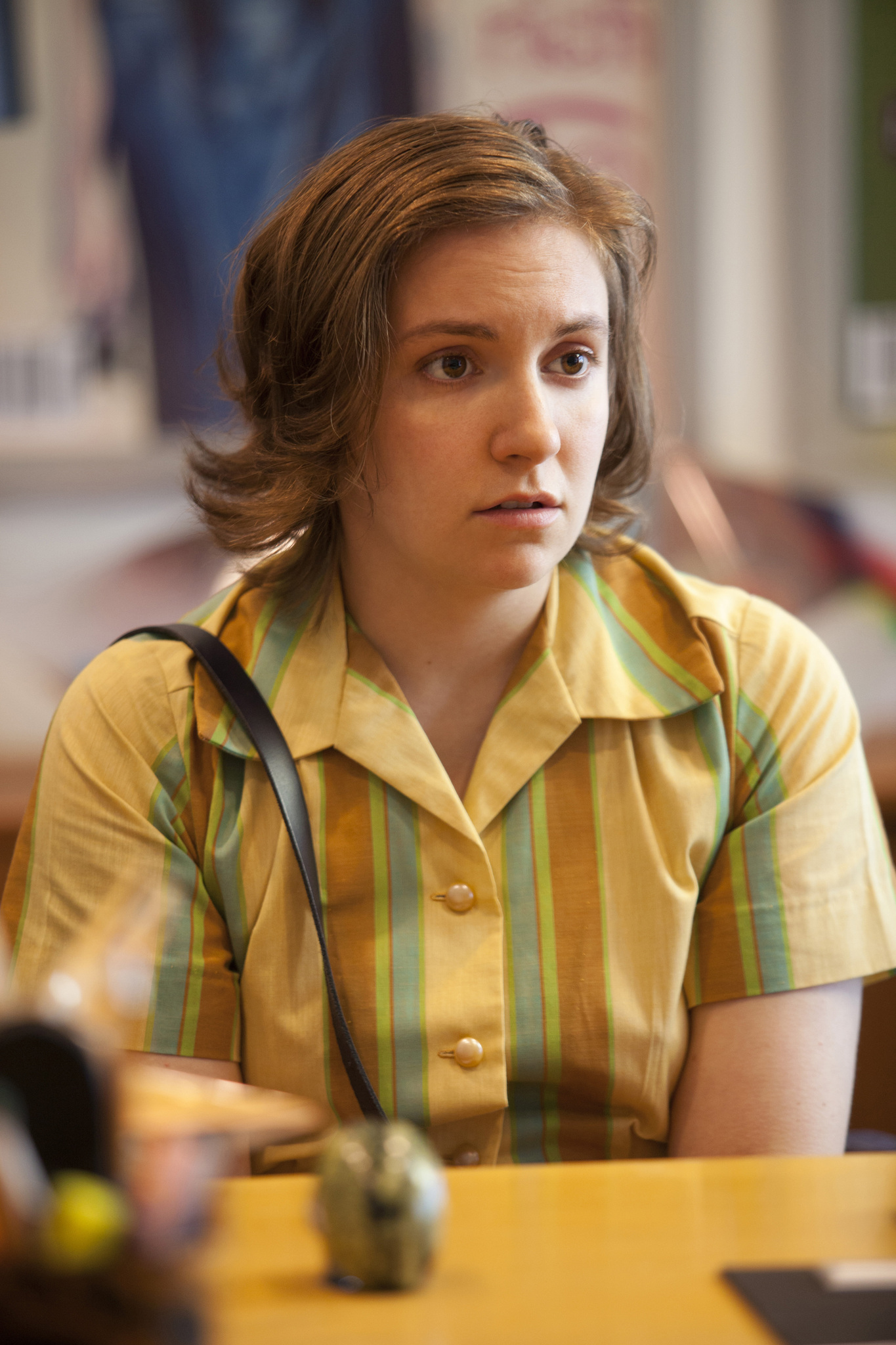 In the days after this episode aired, Google Trends showed a major jump in searches for the term “gray rape.” Just saying. --Credit: ©Home Box Office 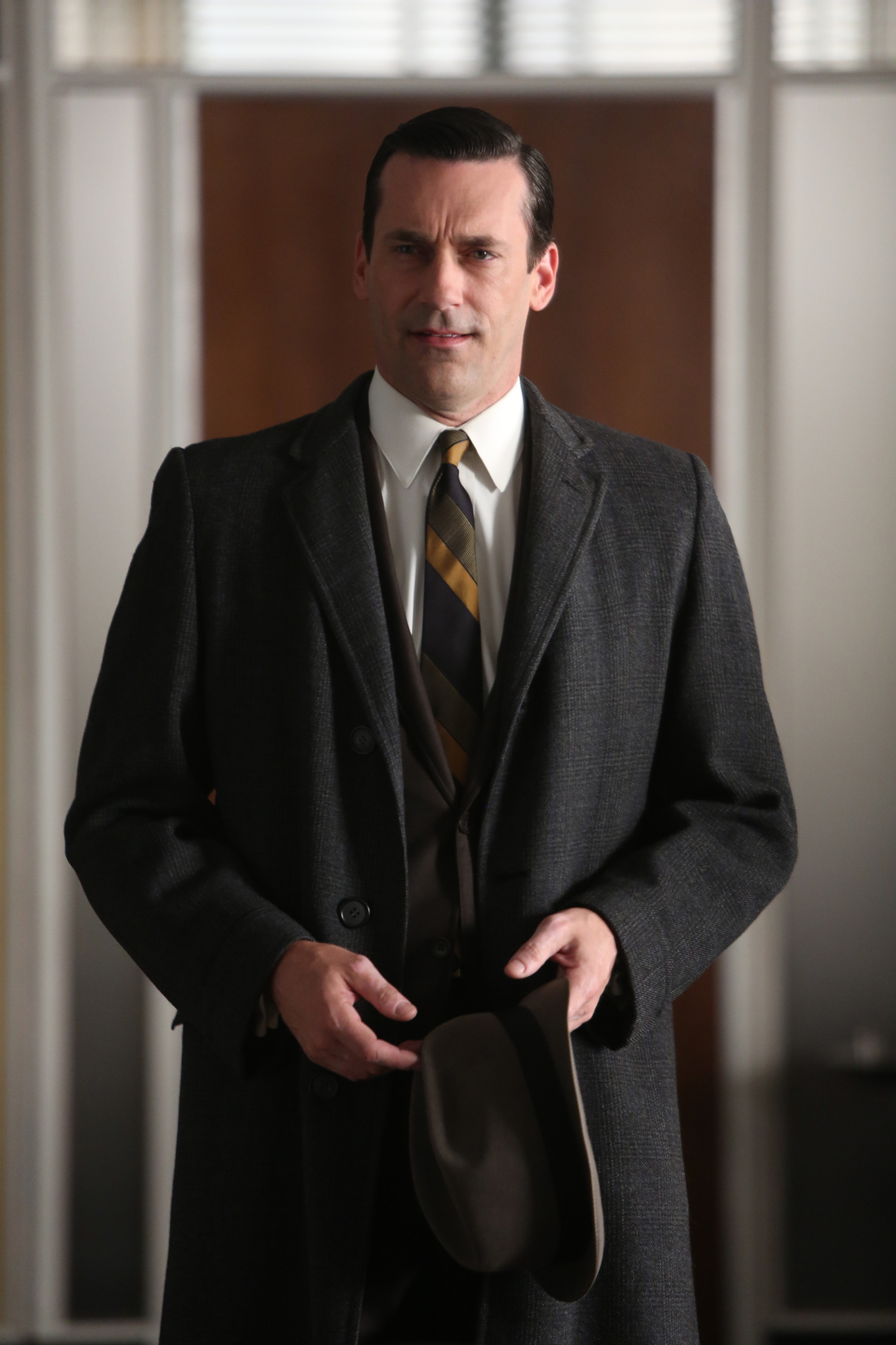 Hey, remember when the entire premise of Mad Men was that Don Draper was the ultimate “man’s man,” back during a time when Men were Men and didn’t have Feelings and could Drink and Smoke and Screw without consequence? We kind of miss that show. It turns out that as misogynistic as some found Don, it was much more fun to watch him succeed than to see him succumb to a midlife crisis, full-fledged alcoholism and the destruction of his job and marriage. Most of all, it just didn’t seem right to see Don Draper crying. -- Credit: Jaimie Trueblood/AMC
Advertisement 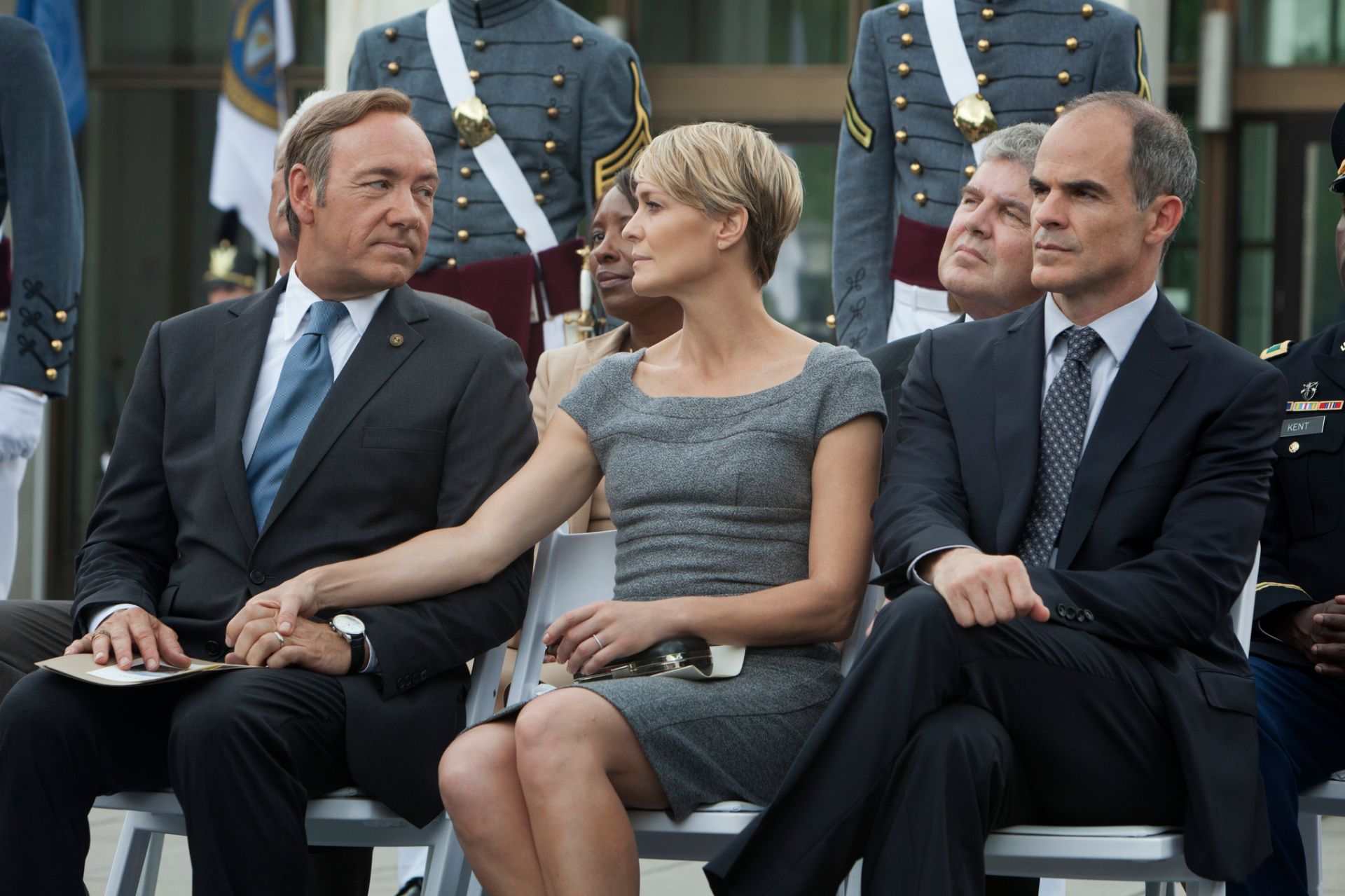 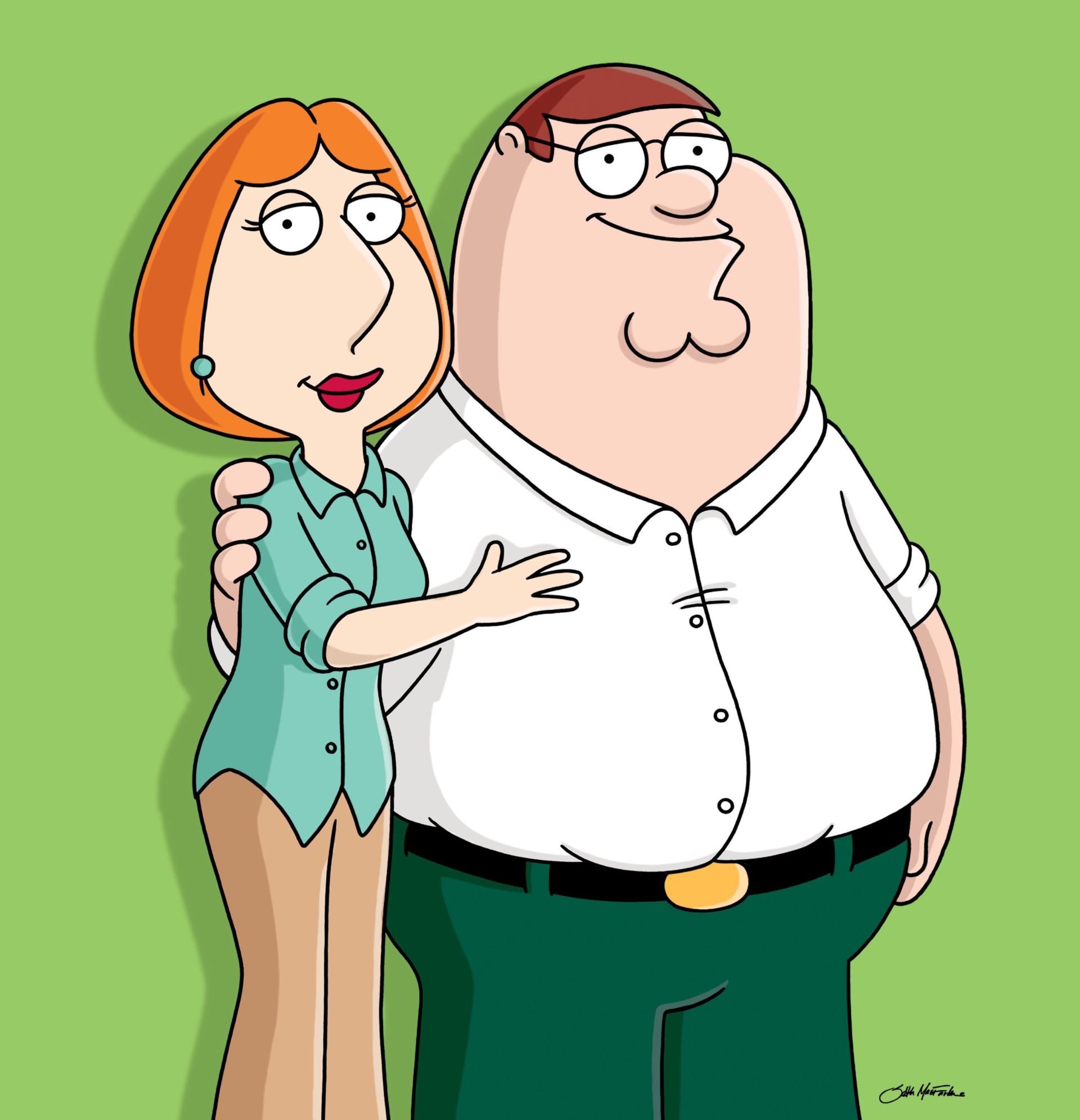 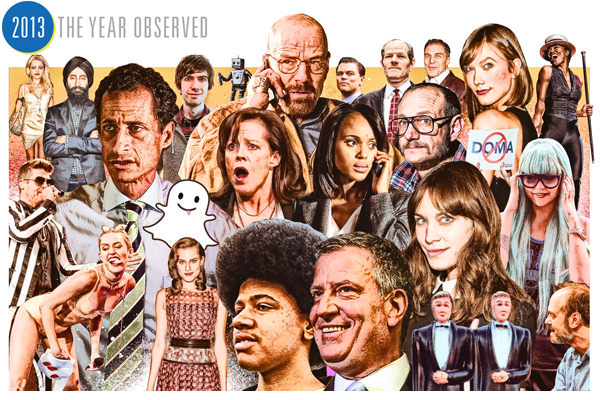 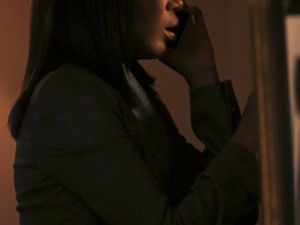 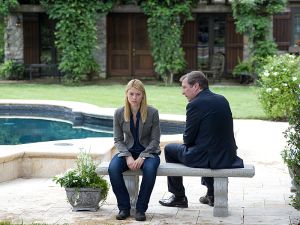 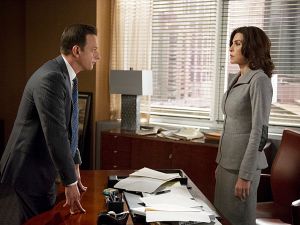 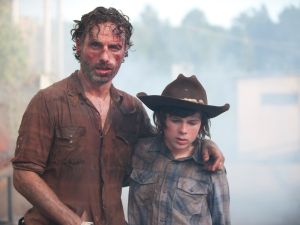 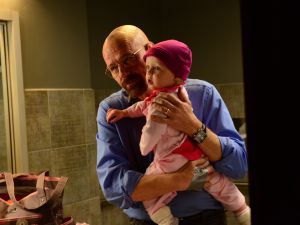 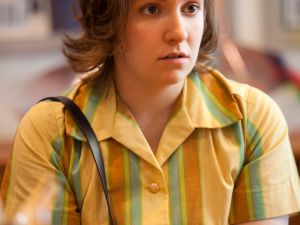 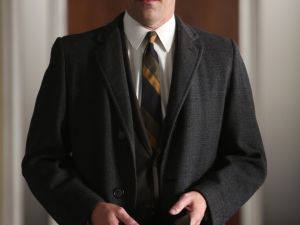 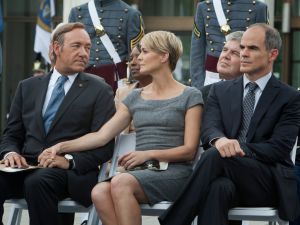 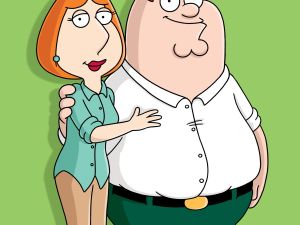 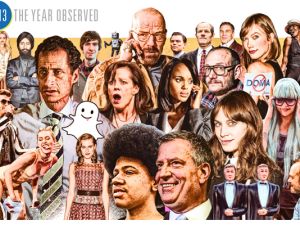 Even as we’re living in an extended Golden Age of television, 2013 marked a banner year. Comedies were funnier, dramas were better written and acted, and production values soared, as competition for viewership forced networks (and new players like Netflix) to up the content ante. So how did programs stand out from the crowded field this year? By having explosive, balls-to-the-wall, Keyser Soze-level plot twists, of course. Here (spoiler alert!) are the episodes that sent us—and so many others—scurrying to Twitter, armed with an opinion and our favorite shows’ hashtags.