A group of thieves (probably some wasted teens, tbh) channeled their inner Jack Sparrows by stealing a bunch of stuff from a Best Buy then probably getting away on a boat, according to the New York Post.

The scoundrels pilfered more than $75,000-worth of goods, including iPads, GPS devices and more, from a Coney Island Best Buy, the Post reports. Law enforcement sources feel like maybe the thieves climbed out of the using a ladder and bored a hole into the back of the Best Buy.

The police are retrieving video surveillance footage from a neighboring store to see if the goons did, indeed, speed off in a pirate ship. Until they know for sure, we’ll just be picturing a bunch of drunk people in pirate costumes taking selfie after gleeful selfie with the stolen merch. 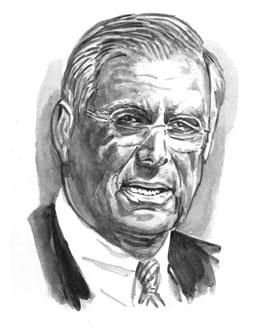