Already cognizant of his less than cozy relations with the national Tea Party, Latino vote-seeking Christie got the DREAM Act he wanted, minus the TAG provision coveted by state Democrats.

The veteran Democratic Party Trenton player will stay on as the new chief of staff to Speaker-elect Vincent Prieto (D-32).

Gov. Chris Christie’s talented campaign manager is moving from his job as deputy chief of staff in the front office to a full-time role as advisor to the Republican Governors Association.

Christie’s director of the Office of the Attorney General’s Division of Law is moving to replace Charles McKenna as chief executive counsel. McKenna moves to become executive director of the Schools Development Authority.

The incumbent CD5 Republican won’t have to face state Sen. Bob Gordon (D-38) next year in a general election showdown. After mulling it over, Gordon decided against a challenge of movement conservative Garrett.

An FDU Poll this week again shows the former Secretary of State dominant over the rest of a hypothetical field of 2016 Democratic Presidential hopefuls, getting 63% of the vote. By contrast, the Republican field is cluttered, with Christie leading national nemesis Rand Paul, 18-15%.

We are nearing the end of the year, and there is no emergent frontrunner among Republicans eager to tackle the 2014 incumbent U.S. Senator.

Four governors this week signed a letter protesting the gas company’s designs on a pipipline through the Pinelands to service the B.L. England Power Plant. Byrne, Kean, Whitman and Florio all signed the letter.

The Joint Legislative Committee on Ethical Standards fined the lame duck assemblyman $500 Tuesday and found he violated the public trust in his conduct regarding a traffic stop in February 2012.

A scant 8% of Americans approve of the job Congress is doing, according to an FDU Poll out this week. “That high?” at least two state legislators deadpanned when they learned of the rating.

The President’s job approval showed the most dramatic decrease in his tenure over the last half year, according to FDU. In December 2012, almost half of the respondents evaluated his leadership positively, dipping slightly to 46% in April. Then he plunged to his current 34%, according to the poll.

Many of them voted against the DREAM Act in its initial incarnation, and many of them voted against the governor’s CV version. In both cases, while eloquent in dissent, as was the case with Assemblyman Jay Webber (R-26), they offered nothing to the deal struck by Senate Democrats and the Governor. While Assembly Democrats were similarly low on the totem pole, they were not as low on the food chain in this deal as the lower house GOP. 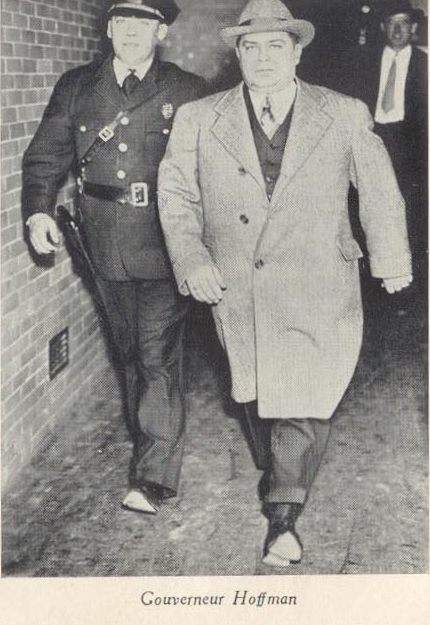