The next time you take a look at someone’s Facebook status and say to yourself, “What a sociopath,” keep this in mind: people’s social media updates actually can display evidence of antisocial personality disorder.

The three main indicators of the Dark Triad of personality, the Daily Dot reports, are psychopathy, narcissism and Machiavellianism. The presence of all three traits can result in “socially malevolent behavior such as self-promotion, emotional coldness, duplicity, and aggressiveness,” all of which were found to be manifested in some people’s Facebook status updates in one study.

In the study, 304 Americans took a personality test. Those who seemed like psychopaths after the test were more likely to have status updates “touching on topics such as pornography, prostitution, butchers or decapitation,” so now we’re worried that this very blog is staffed by a fleet of psychopaths.

The same method can be used to gauge a person’s mental state through various texts, the Dot reports, and one of the study’s authors suggests psychopaths on Facebook simply “try to be normal.” Oh, okay. 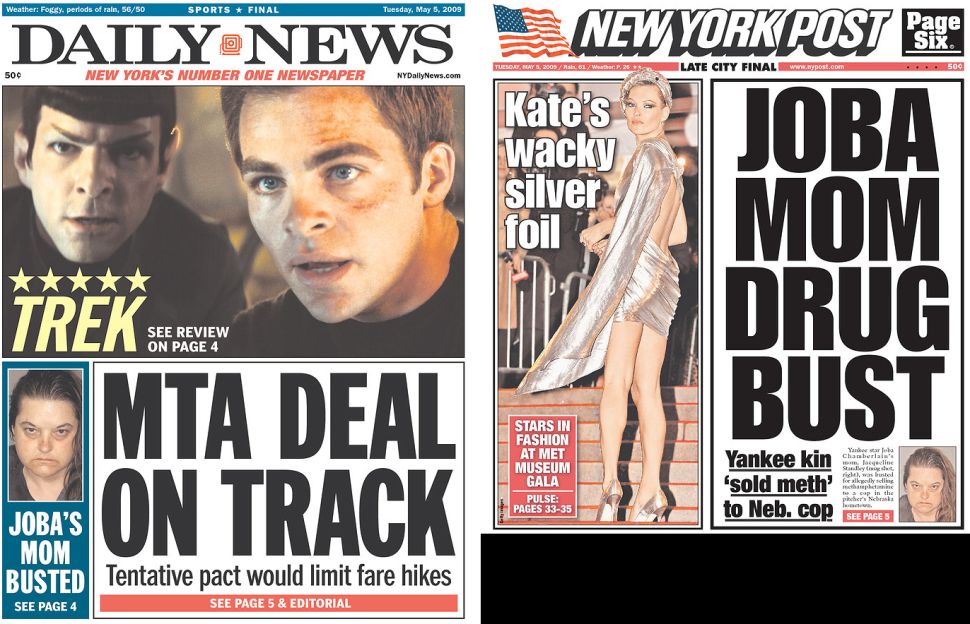