State Senator-elect Peter Barnes (D-18) answered the send-up of praise and well-wishes from his lower house colleagues this afternoon with his own reflection on government service.

“Our fellow citizens have questioned their public officials,” said Barnes.

But “in the seven years I’ve been here I’ve met some of the best people I’ve ever met. I disagree with a lot of the [preconceptions] our fellow citizens hold against us.”

Buono lost in her bid against Gov. Chris Christie.

Many Assembly people applauded Barnes (the son of former Assemblyman Peter Barnes Sr.) and his family as he prepares to move to the Senate.

“It’s good to have good friends with a good heart and integrity over there in the Senate,” Assemblywoman Bonnie Watson Coleman (D-15) told Barnes. 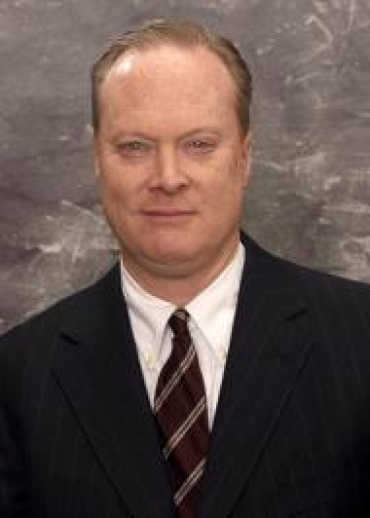