Singer Alicia Keys is leaving her meaningless “global creative director” gig at BlackBerry, reports The Canadian Press. She joined the company last January to help bolster the brand’s new line of smartphones, but BlackBerry has reportedly fallen out of love with her as it looks to cut costs.

BlackBerry said it feels very #blessed to have worked with Ms. Keys: “We have enjoyed the opportunity to work with such an incredibly talented and passionate individual,” the company said in an emailed statement to the news agency.

The collaboration lasted a year and drew criticism from critics that perhaps the company shouldn’t be spending money on celebrity endorsements. However, Ms. Keys was reportedly hands on during her tenure. She reportedly attended five marketing meetings, presented a PowerPoint slide that she made on her own and had her face plastered on promotional material.

Her final day at its Waterloo, Ont. headquarters is Jan. 30 where she is expected to clear her desk and return her employee badge. 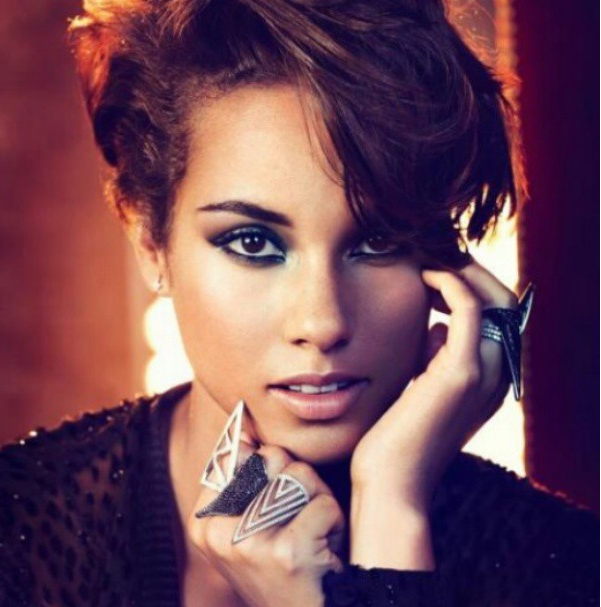