Something tells us she wanted to send this one. (Instagram)

All those youths of today have been widely condemned for their wild, unmitigated sexting habits, but a forthcoming study suggests that maybe no one’s as crazy about sending their girlfriends mirror shots of their dicks as we once suspected.

As the Huffington Post reported, a soon-to-be-published study by psychologists at Indiana University–Purdue University Fort Wayne found that around half of young people have engaged in “unwanted but consensual sexting with a committed partner.” In other words, a little over half of us have fired off the ol’ cleavage shot, even though we didn’t really want to that much.

The researchers surveyed 155 undergraduates–93 women and 62 men—and found that 52.3% had chosen to sext their committed partners when they weren’t really in the mood. When asked about their motivations for sending the unwanted sexts, most attributed their actions to “flirtation, foreplay, to fulfill a partner’s needs, or for intimacy,” the study says.

Men, in particular, tended to engage in unwanted sexting because it’s “relatively easy and does not require them to invest more into the relationship.” Classic men, right?

The women, on the other hand, tended to exhibit “anxious attachment,” and were found to sext their partners in the anxious hopes of preserving their relationships—think, avoiding an argument with a pic of your butt. Come on, we’ve all been there. 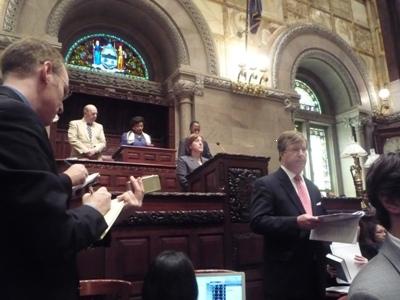