FAIRVIEW – Inside the Susak Klapa social club on Walker Street in Fairview, a group of Croatian-American men sat warming themselves with whiskey and Sambuca on Thursday night, watching the news both smiling and shaking their heads.

One of the day’s news highlights was the unique turn of events in which Gov. Chris Christie walked into Fort Lee’s borough hall to Mayor Mark Sokolich and apologized for the words and alleged actions of a staffer and of those of his allies.

Chrisite’s mea culpa, accepted by Sokolich, came after the revelation of email exchanges between a deputy on Gov. Christie’s senior staff and Port Authority executives that link the two parties to controversial lane closures on the George Washington Bridge several months ago.

In the midst of dramatic events that have challenged Christie’s credibility and have possibly hindered his presidential ambitions, one email exchange might have been relatively forgotten.

In a Sept. 18 email exchange, Bill Stepien, then Christie’s campaign manager and cast aside by Christie on Thursday after being recently tapped to lead the New Jersey Republican Party, called Mayor Sokolich “an idiot.”

“It will be a tough November for this little Serbian,” replied David Wildstein, a Port Authority executive appointed by Christie, in an apparent reference to Sokolich.

Wildstein, the former editor-in-chief of PolitickerNJ.com who used the name “Wally Edge,” resigned from the Port Authority last month in the face of the growing lane closures debacle.

But at the Susak Klapa, a group of proud Croatians will never be resigned to a critical mistake by Wildstein, a former newsman who failed to get his facts straight.

Mayor Sokolich is the son of a native-born Croat. He is not Serbian, not one drop of his blood.

“I think it’s a good day for Mark Sokolich, and it’s a good day for Croatians everywhere,” said Ermidio Busanic, 69, a Fort Lee resident who was born on a Croatian island seven miles from the hometown of Sokolich’s father. “My nephew back in Croatia saw the Rijeka newspaper where they said they called Sokolich a Serb when he’s a Croat. My nephew told me today: ‘Listen, these people are stupid.” Sokolich handled everything well.”

Croats and Serbs have been Balkan rivals for centuries. Following the dissolution of the former Yugoslavia in the 1990s, the two nationalities faced each other on the field of battle, with survival at stake.

At the moment when the survival of Christie’s political ambitions are at stake, the Croatians of Bergen wonder why those who worked for the governor apparently can’t read a map or understand history.

“I think that those people who think Mark Sokolich is Serbian are so ignorant,” said Bruno Picinic, 67, of Palisades Park, another native Croat. “I have nothing against Serbians, they are good people too. But those who think Serbs are Croats, they are ignorant, How can you make that mistake?” 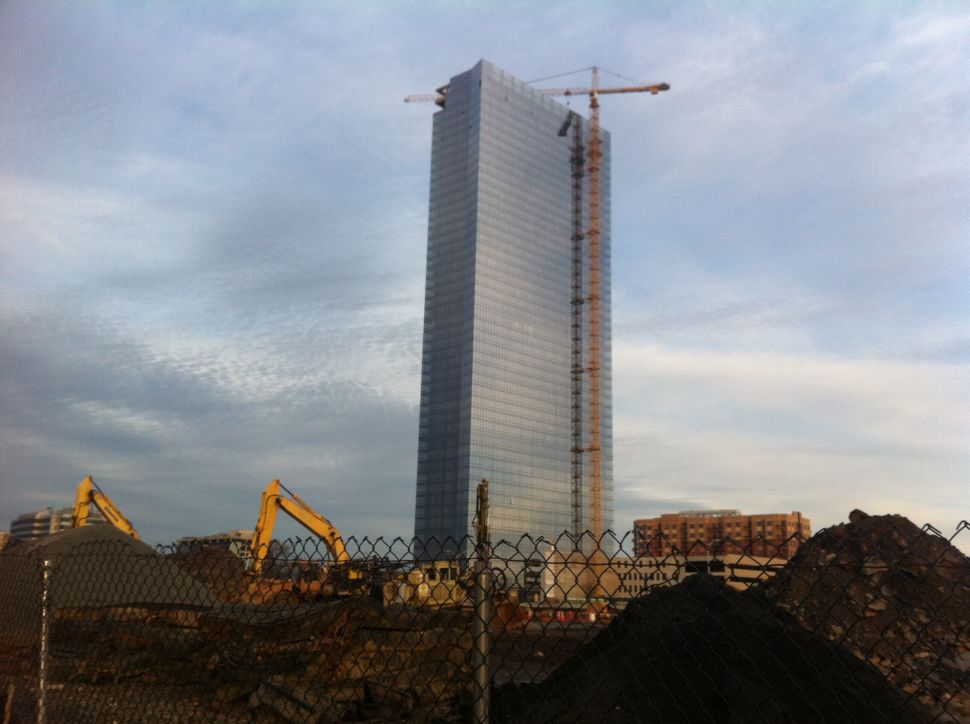