Mark your calendars, friends, because Betabeat is heading to space in 2016!

In September 2016, NASA will launch its OSIRIS-REx Asteroid Sample Return Mission, a mission to bring back a pristine sample of asteroid Bennu. In honor of the mission, the Planetary Society has set up a program called “Messages to Bennu,” whereby ordinary Earth folk can send the text of their names on a seven-year round-trip ride to and from the asteroid.

“Your name will hitch a ride to the asteroid, spend 500 days there, and return in the Sample Return Capsule to Earth in 2023,” the Planetary Society website says. “Plus your name will be on the spacecraft, which will remain in space long after returning the sample return capsule to Earth.”

So okay, we should probably clarify: it’s actually just our name that’s launching through the stratosphere. But still, cool, right?!?!

We entered our name into the text fields (first name: Beta, last name: Beat), submitted our contact information, and got this cool certificate confirming that we’d soon be on our way to Bennu:

According to Facebook, over 40,000 people have already submitted their names to ride on OSIRIS-REx. If you’re into space exploration, this is probably a good bet for you, because it’s way less invasive than being shipped off on a one-way trip to Mars where you’ll have terrible Internet connection and then die. 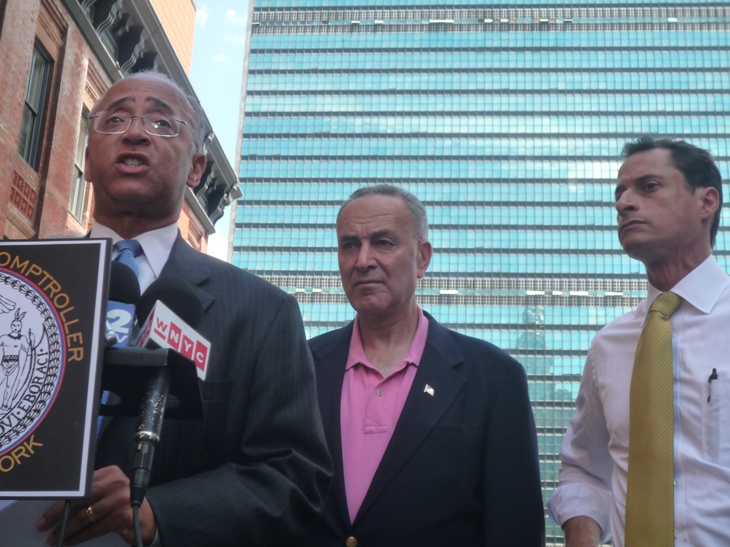