TRENTON – One of Gov. Chris Christie’s closest advisors won’t be working with the Republican Governors Association.

Bill Stepien, who was entangled in the George Washington Bridge controversy, according to the release of recent documents over the scandal, was pulled from the post and will not be heading the New Jersey State GOP committee, Christie announced Thursday.

“I was disturbed by the tone and behavior and attitude, callous indifference, that was displayed in emails by my former campaign manager,” Christie said.

“It made me lose my confidence in Bill’s judgment,” he said.

Stepien served as Christie’s campaign manager when he traded emails with a former Port Authority official accused of shutting lanes down on the GWB as a form of political retribution, documents suggest.

“If I cannot trust someone’s judgment I cannot ask others to do so,” he said.

Christie made the announcement during a Statehouse news conference in which he apologized over the GWB controversy. 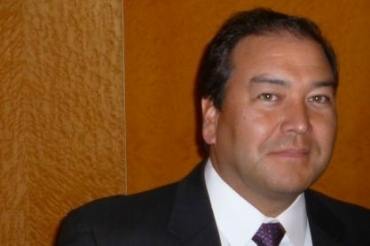