Satya Nadella, a 22-year Microsoft veteran who leads the Cloud and Enterprises unit, is expected to be named CEO of the conglomerate next week. [Seattle Times]

Text your aunt that her Yahoo Mail account has been targeted in a hacking attempt. User(s) should change their passwords. [BBC News]

Rising transportations costs could force Amazon to hike prices of its Prime membership by more than $40. [CNet]

There’s a retweet-like button called Reshare hidden in Facebook Paper’s debut. Speculation is that it could soon make its debut. [Verge] 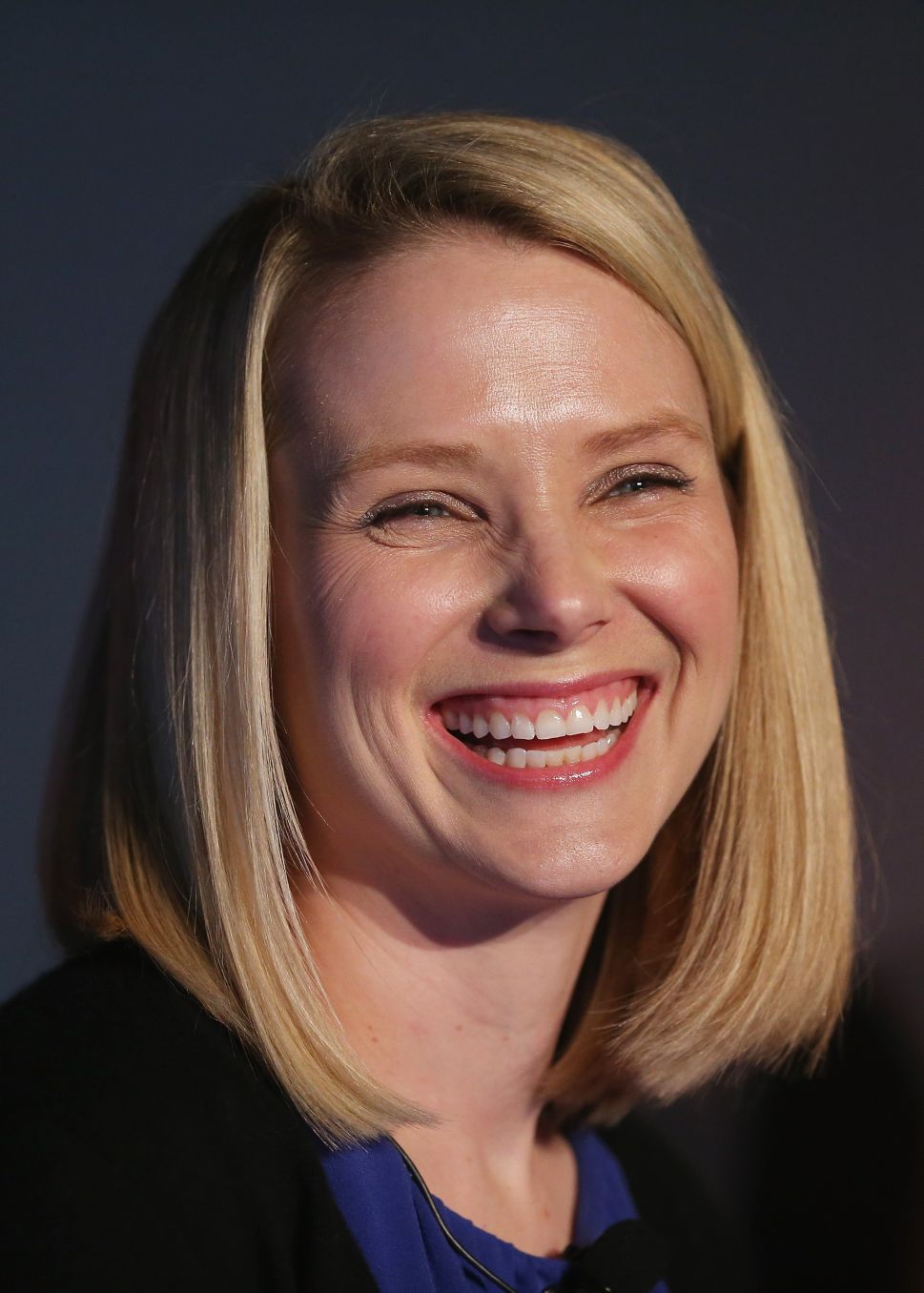